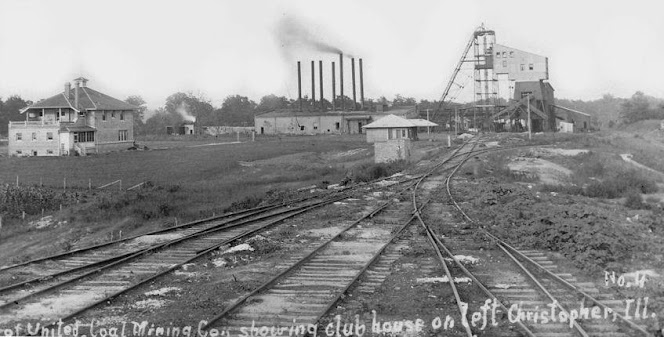 Christopher is located 20 miles north of Carbondale, Illinois. According to the 2020 census, the city has a total area of 1.58 square miles and a population of 2,382. 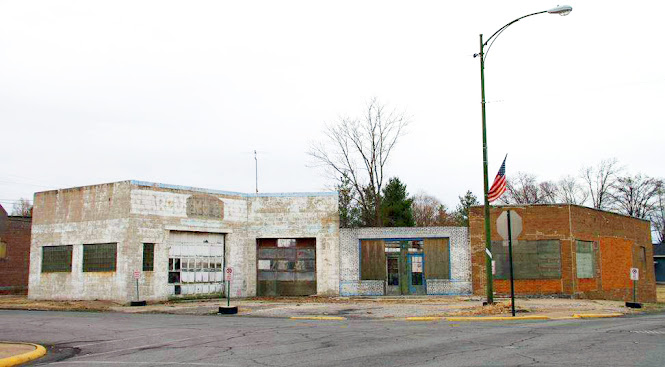 Before 1880, Christopher was merely a trading post in a sparsely settled area. However, with the construction of the railroad through the area, growth was inevitable. The first railroad engine arrived on November 16, 1879. A meeting was held in James B. Pharsis store, where Christopher was selected as the town's name. It was named after Christopher Harrison, a grandson of one of the early settlers, Isham Harrison, who represented the county as a delegate to the Illinois First Constitutional Convention held in Kaskaskia in 1818. 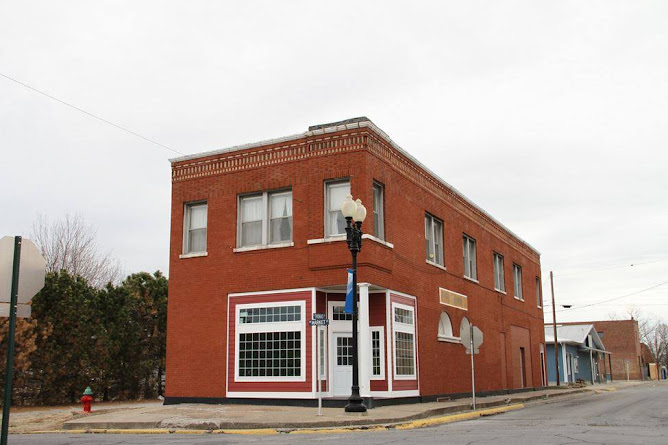 In 1879, the local people banded together and built the first railroad depot; thus, Christopher, Illinois, was born. The first Post Office was inaugurated on January 19, 1880, and was located in the general store owned by Mr. Pharsis, who was the first Post Master (1880-1882). On September 28, 1903, Christopher voted to become a village by a 30 to 16-vote margin.
The sinking of Christopher's one and only coal mine began in January 1906. This mine was the North Mine, located just north of the city and west of the Christopher to Sesser Road. A seam of coal eleven feet thick was found at a depth of 517 feet. Following the success of the coal mine, Christopher started to grow. The village voted to become a city on January 11, 1910, with a 72 to 36 margin. Then on April 10, 1910, the first Mayor was elected.

On July 28, 1915, eight men were killed, eight seriously wounded, and a dozen slightly hurt by a gas explosion in the United Coal Mining Company Mine No. 1, one-fourth of a mile east of Christopher. The blast occurred in the sixth, southeast entry, where more than 100 men were working. The cause of the explosion was never discovered and remains unknown today. 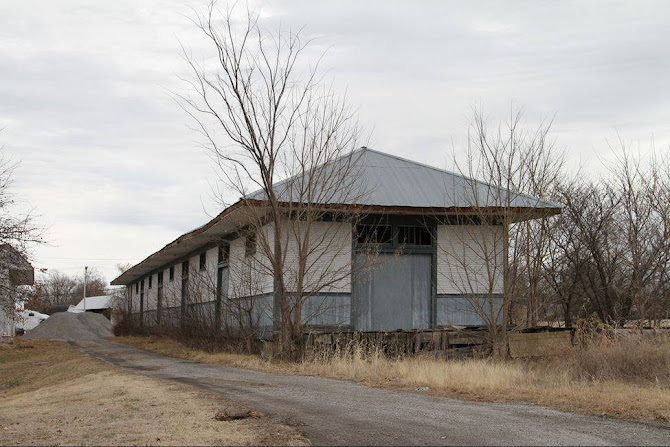 Email ThisBlogThis!Share to TwitterShare to FacebookShare to Pinterest
Living History of Illinois and Chicago® IL Southern