Fairyland Park opened in 1938 at Harlem Avenue and 40th Street in Lyons, Illinois. The site was a known "gypsy camp" for almost two decades before Fairyland Park. 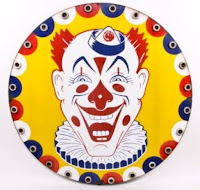 The proprietors of Fairyland Park, Richard and Helen Miller Sr., began their association with the business Miller Amusements of La Grange, Illinois, a traveling carnival, operated by Richard's brother Charles. Initially, the park was mostly a stationary version of the country fair type carnival rides with an eleven-car Ferris Wheel, a pint-size steam train that chugged around the grounds, a Tilt-A-Whirl, Bumper Cars, a Roller Coaster, a Merry-Go-Round, Hand-Crank Cars, Chair-O-Plane, Model Race Track, Pony Rides and various games among its twenty or so attractions. 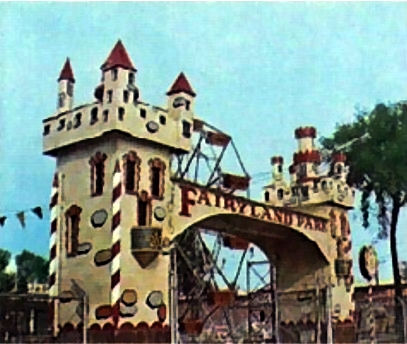 By 1955, the park had evolved into a five-acre complex with the majority of smaller attractions housed in a large, heated building. Another transition occurred when Richard Miller died in 1965 and one of his sons, Alfred, took over management with his wife, Georgia Miller.

"Truly fascinating for kiddies, delightful for parents," a promotional pamphlet claims, "Fairyland Park is sure to please you no matter what your age." The park featured "choice selection of the most popular rides and attractions for a thrill a second. Ideally located among shady trees," the pamphlet added, "Fairyland's picnic grove is the perfect spot for any outing." 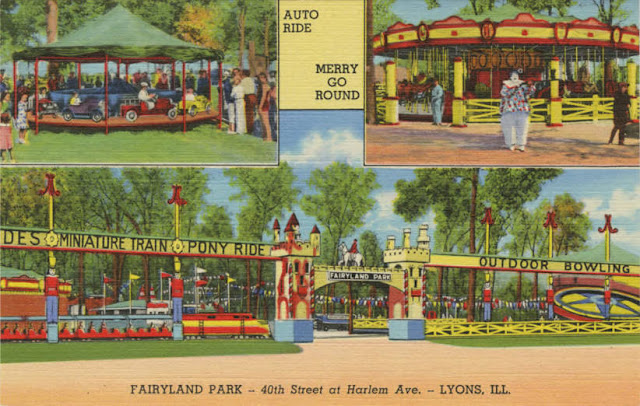 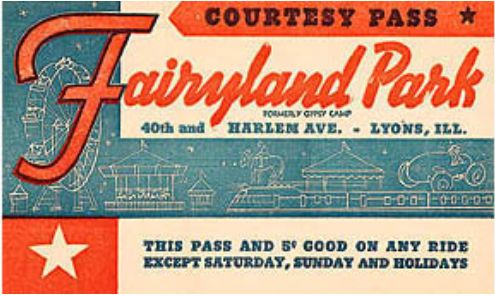 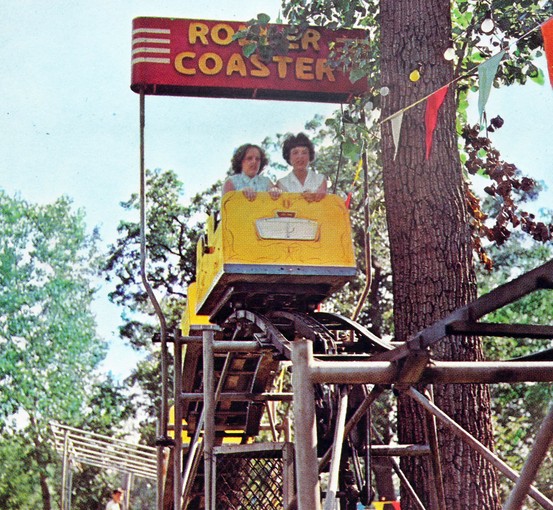 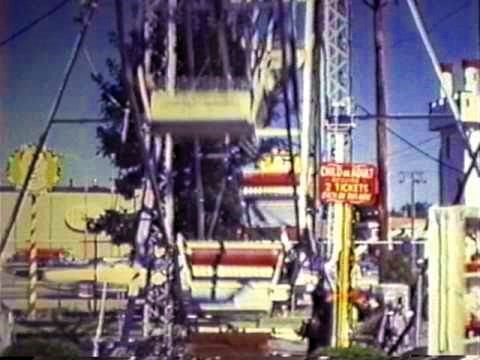 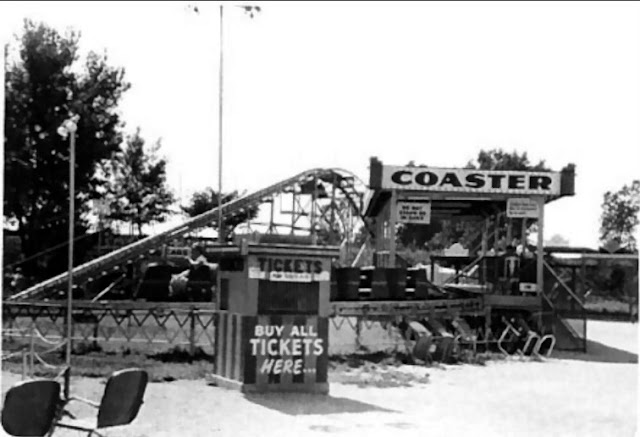 The park remained operational until 1977. But before it closed, almost 3 million customers had passed through its gates, 73,000 in the last season. Rescued from Fairyland Park were various components of the vintage Merry-Go-Round, including hand-carved horses, originally acquired from the sale of equipment after the closure of the White City Amusement Park.