The History of E.J. Korvette Department Stores and the Truth about their Name.

“E.J. Korvette” was not a person, but rather an acronym that stood for “Eight Jewish Korean Veterans,” who started the chain stores after they were discharged from the Korean war and returned home.

THE TRUTH IS that E.J. Korvette (initially a retailer of leather goods) was founded in 1948, two years before the Korean War (1950-1953) began, by a Jewish World War II veteran named Eugene Ferkauf and his friend, Joe Zwillenberg.
Ferkauf explained the nomenclature thusly: "I had a name picked out for the store, E.J. Korvette. “E” is for Eugene, my first name, and “J” stands for Joe Swillenberg, my associate, and my pal. As for “Korvette,” it was originally meant to be spelled with a “C” after the Canadian marine sub-destroyer, simply because I thought the name had a euphonious ring. When it came time to register the name, we found it was illegal to use a naval class identity, so we had to change the spelling to 'K'." 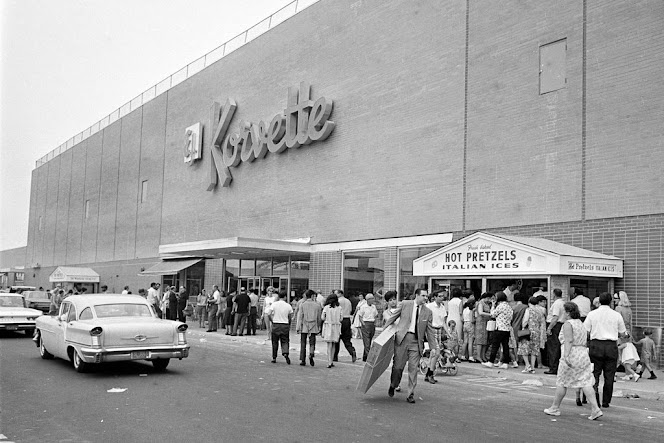 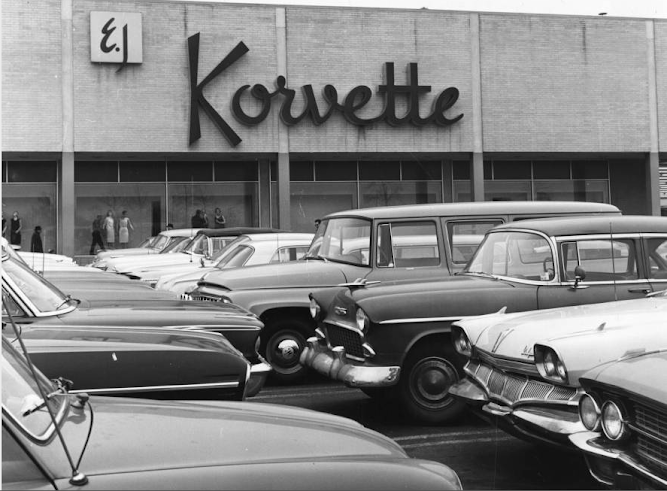 It displaced earlier five and dime retailers and preceded later discount stores, like Walmart, and warehouse clubs such as Costco. The company failed to properly manage its business success, which led to the decline and its 1980 bankruptcy and closure. 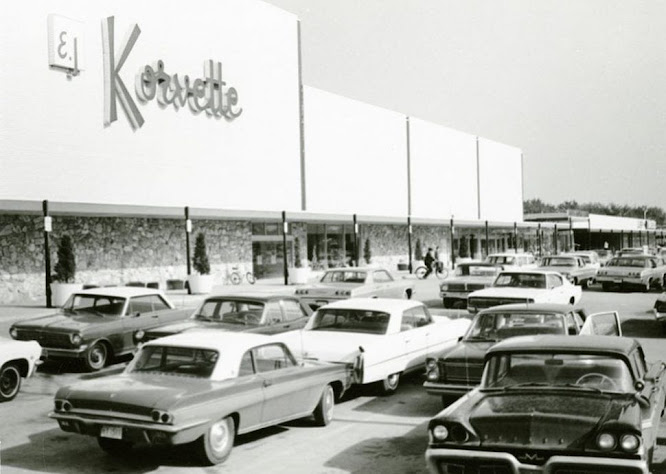 NOTE: In 1953, when GM executives were looking to name the new Chevrolet sports car, assistant director for the Public Relations department Myron Scott suggested Corvette after a small maneuverable Canadian warship—the name was approved. A little start-up company vs. G.M.? Less naming restrictions 5 years later? You figure it out.