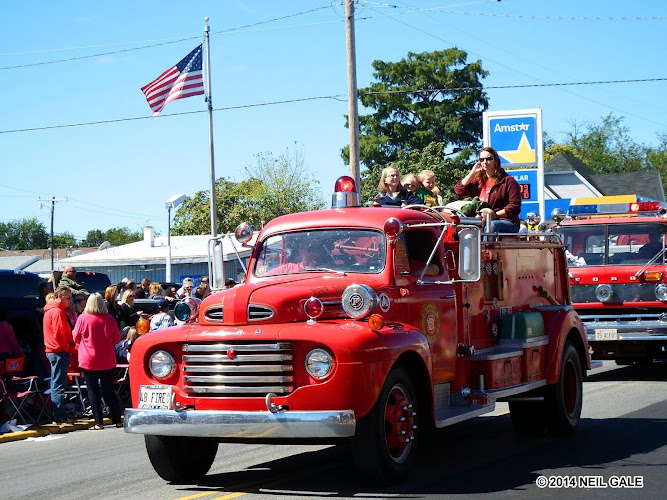 The Murphysboro Apple Festival is the oldest and largest alcohol-free festival in southern Illinois. About 45,000 people attend the festival each year. 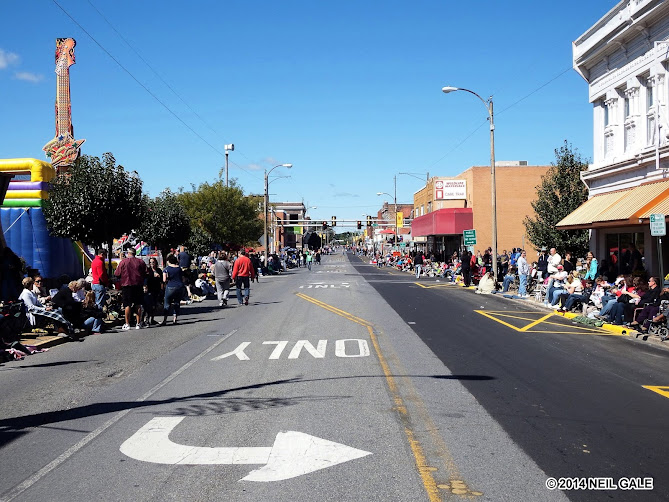 During the four days of the Apple Festival, numerous activities drawing large crowds, such as evening stage shows, carnival and concessions, a Queen Contest, Prince and Princess Contest, Apple Pie eating, a marching band competition, a car show, the "Appletime 5K" Walk/Run and so much more. 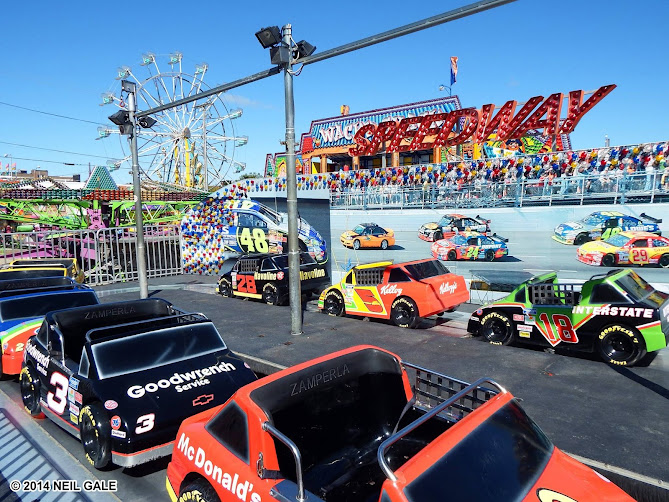 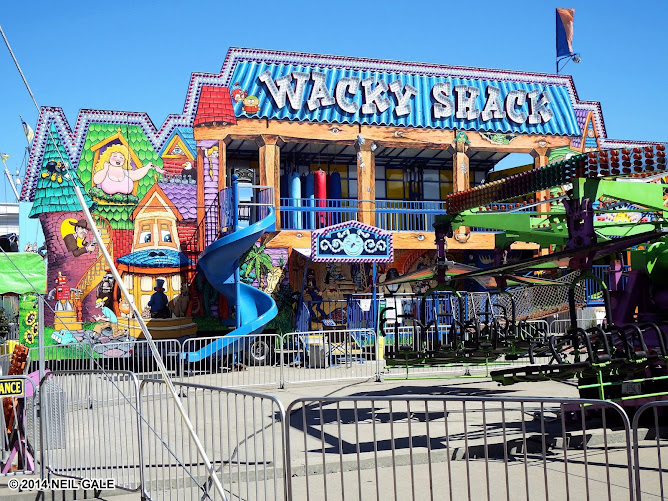 In addition, the festival's Grand Parade is considered by most to be the largest parade in southern Illinois. 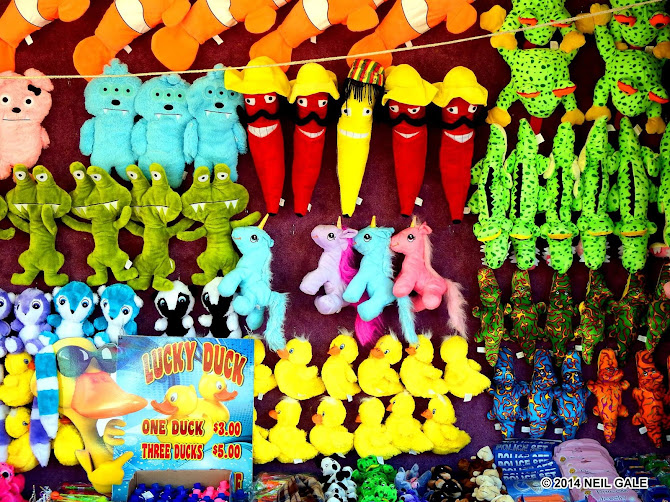 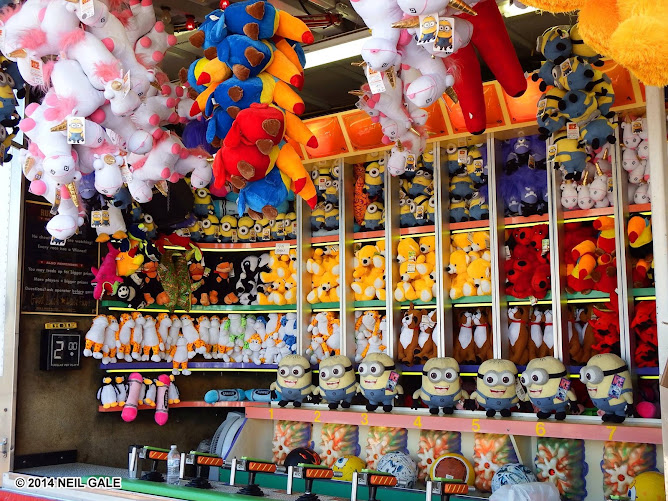 The parade features an average of about 160 total units, 25 of those marching bands, and a variety of groups and organizations. If you love marching band uniforms, you'll love the Apple Festival and fun for everybody.
sidebar

DeMoulin Bros & Co., and Museum in Greenville, Illinois, was founded in 1892 as a lodge paraphernalia and regalia manufacturer. Today DeMoulin's is one of the nation’s leading makers of marching band uniforms.