An Abraham Lincoln Biography written in 1868.

Abraham Lincoln, sixteenth President of the United States, was born in Hardin County, Kentucky, on February 12, 1809, of obscure and humble parents. His father, Thomas Lincoln, and his grandfather, Abraham Lincoln, after whom he was named, were natives of Rockingham County, Virginia, their ancestors having emigrated from Burks County, Pennsylvania. Further back than this but little is known pertaining to the genealogy of the Lincoln family. (Today, we know the origins of the Lincoln family beginning in Medieval England in 1495.) 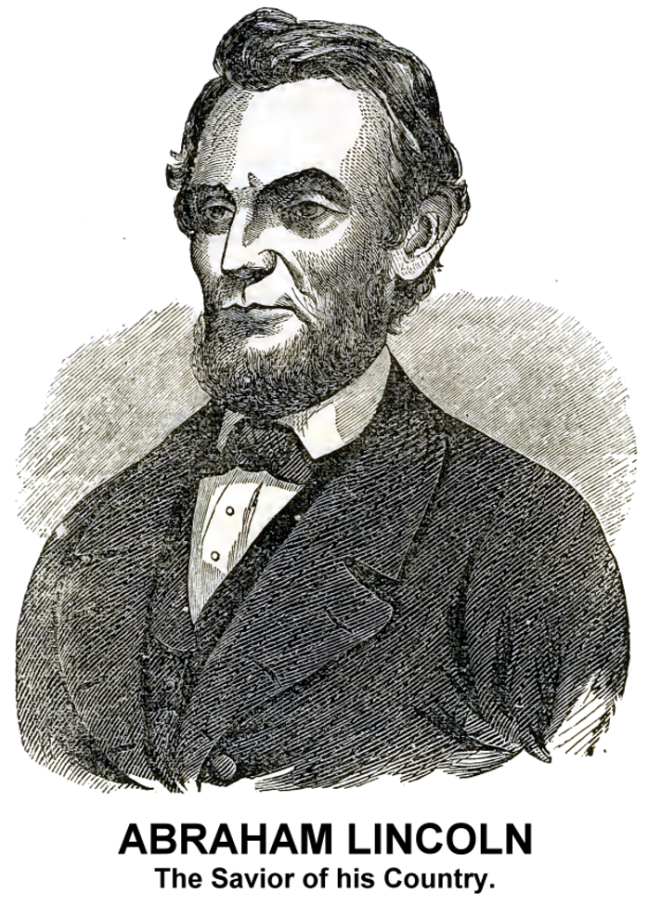 "Now, my countrymen, if you have been taught doctrines conflicting with the great land-marks of the Declaration of independence; if you have listened to suggestions which would take away its grandeur and mutilate the fair symmetry of its proportions, if you have been inclined to believe that all men are not created equal in these inalienable rights enumerated by our chart of liberty, let me entreat you to come back—return to the fountain whose waters spring close to the blood of the revolution. You may do anything with me you choose, if you only heed these sacred principles. You may not only defeat me for the Senate, but you may take me and put me to death. While pretending no indifference to earthly honors, I do claim to be actuated in this contest by something higher than an anxiety for ofiice. I charge you to drop every paltry and insignificant thought for any man's success. It is nothing; I am nothing; Judge Douglas is nothing. But do not destroy that immortal emblem of humanity—the Declaration of American Independence."

[1] "SAVAGE" is a word defined in U.S. dictionaries as a Noun, Verb, Adjective, and Adverb. Definitions include:
Unlike the terms "REDSKIN or REDMEN," dictionaries like Merriam-Webster define this term, its one-and-only definition, as a Noun meaning: AMERICAN INDIAN (historically dated, offensive today).

These terms are often used often in historical books, biographies, letters, and articles written in the 18th and 19th centuries, and even into the early 20th century.