Keepataw, Illinois was a paper town in Cook, DuPage, and Will Counties.

Lemont, Illinois' boundaries are within Cook, DuPage, and Will Counties, 24 miles southwest of the Loop. Lemont lies in the Des Plaines River Valley, on the south bank of the Illinois & Michigan Canal.
The Des Plaines River at Lemont was deeply etched into surrounding glacial uplands. The village was established mainly in response to the impending canal development and was nestled between valley bluffs to the southeast and the river to the north. The I&M Canal, constructed along the south side of the river in 1848, left areas between the two waterways to be developed for industrial purposes. Lemont's downtown and residential districts grew between the canal and the valley bluffs. 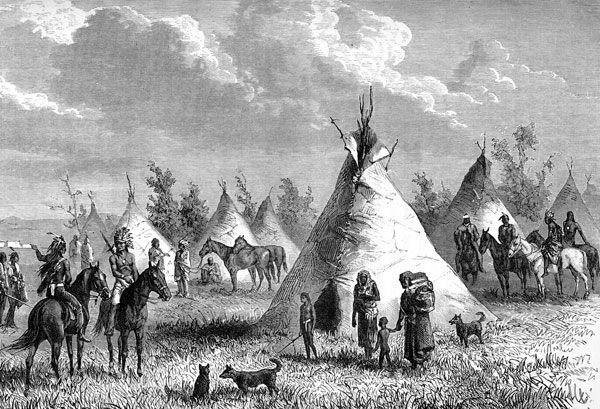 The first attempt at settlement after the displacement of the Indians was a "paper town" called Keepataw which was platted in 1836.

A Paper Town or Phantom Settlement is a community that appears on maps but does not legally exist.

Next, the name was changed to Athens (named for the locally mined limestone called 'Athens stone') but was quickly abandoned because another Illinois town already claimed that name.
A post office was established in 1840 as Keepatau (note spelling).
The name La Mont (French: 'The Mount' [ain]) was chosen in 1850 at the suggestion of Lemuel Brown (1815-1894). Brown settled in Keepataw in 1840 and became the postmaster and the justice of the peace. The name 'La Mont' was quickly corrupted (Americanized) into Lemont.
Lemont was incorporated as a village in 1873.
Potawatomi Chief Keepataw was friendly to trappers and hunters, even warning villages when unfriendly tribes were on the move or preparing to attack.
Compiled by Dr. Neil Gale, Ph.D.
Contributor, Encyclopedia of Chicago
Presented by Dr. Neil Gale, Ph.D. at 8/16/2022 08:14:00 PM