The Ambassador was built for the M & H Theaters Corporation in 1924 by architect Harold E. Gallup serving the far western Chicago neighborhood of Austin.
It could seat 2500 in its auditorium and originally hosted stage shows in addition to motion pictures. It was built in the Neo-Classical style and featured a domed lobby that was topped by a cupola. 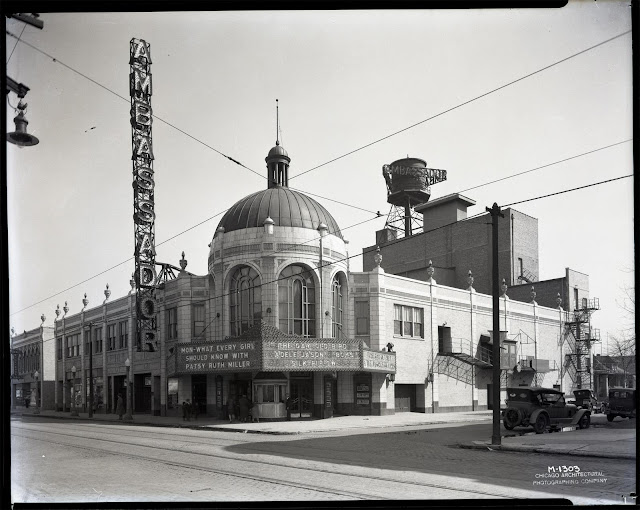 The marquee was V-shaped and had signage on both Division and Monitor Avenue. Over the marquee were four large arched windows. Terra-cotta decoration covered much of the facade, which was a pale-colored brick.
After the death of Knute Rockne[1] in a plane crash in 1931, the Ambassador Theatre was renamed the Rockne Theater in his honor
The Rockne became an "adult" theater in the 1960s. When neighborhood groups protested the change, the theater's owner agreed to try a change and offered special family films and rates. But the families stayed home and the Rockne reverted back to adult films.
After its days as a movie house ended in the early 1980s, the Rockne began a new life as a church, which it still serves today.
Compiled by Dr. Neil Gale, Ph.D. 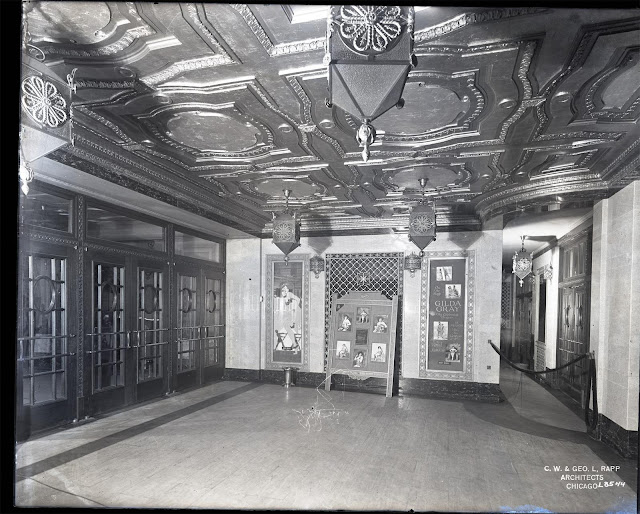 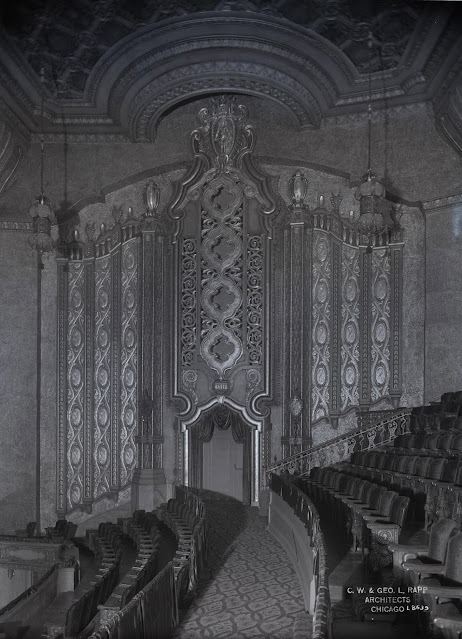 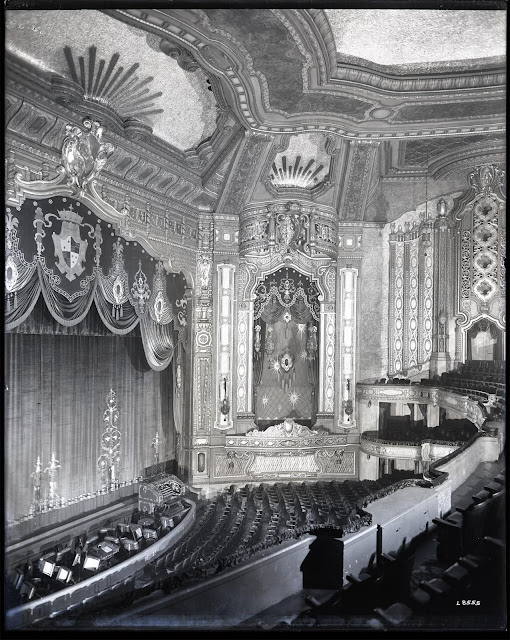 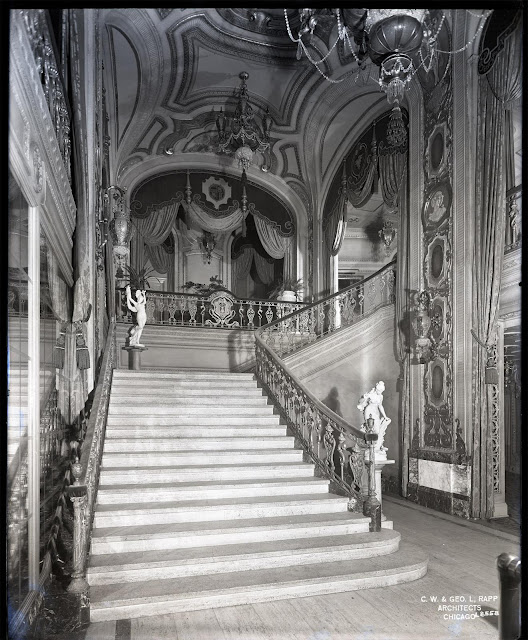 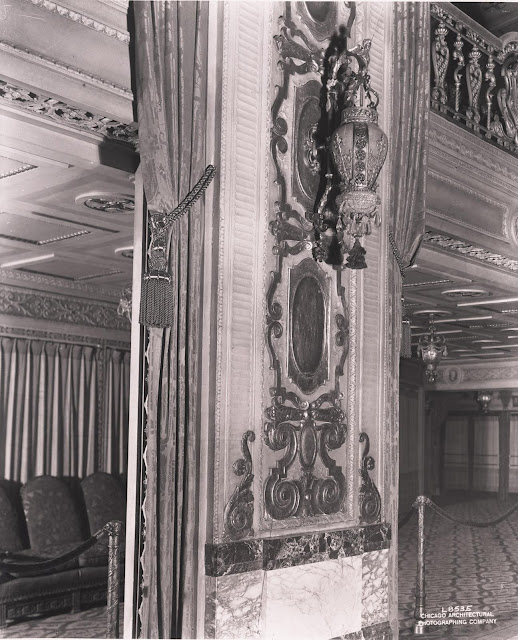 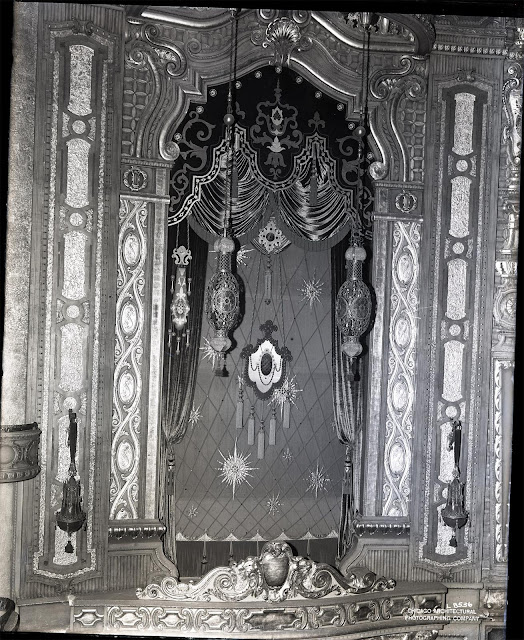 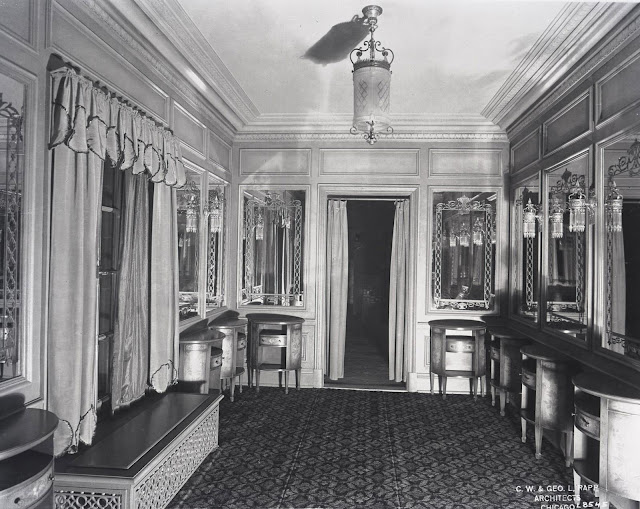 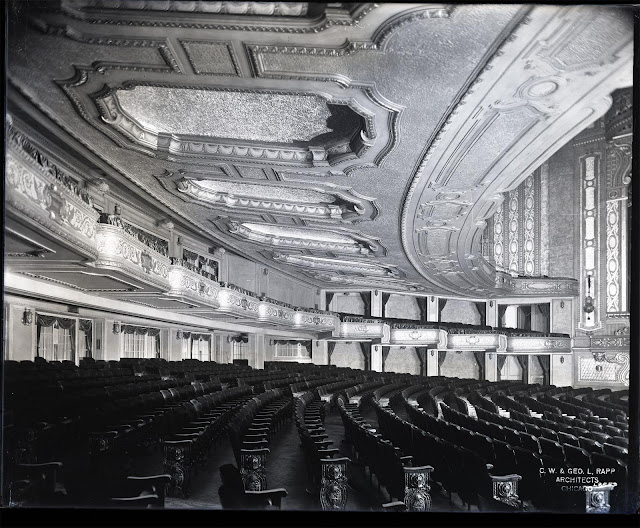 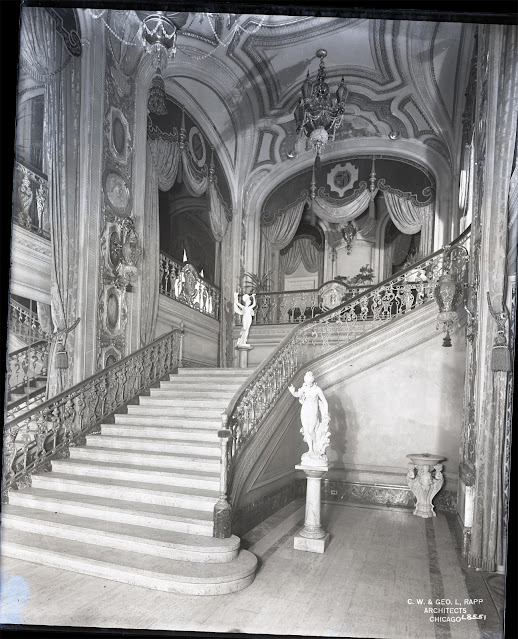 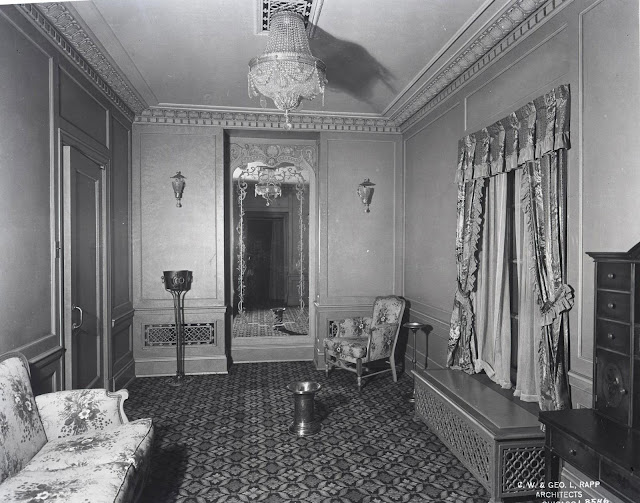 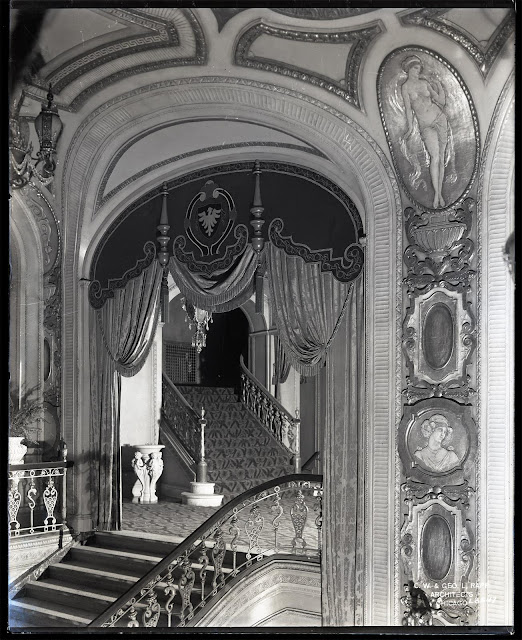 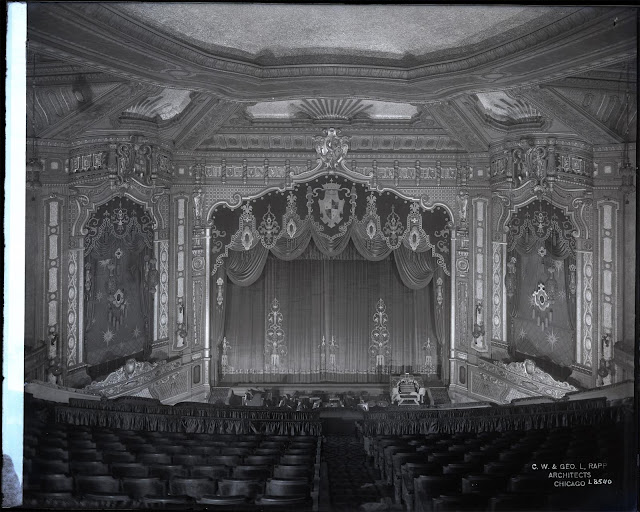 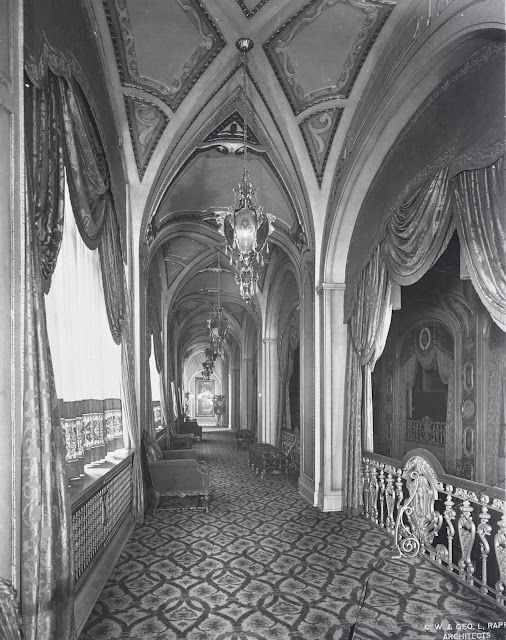 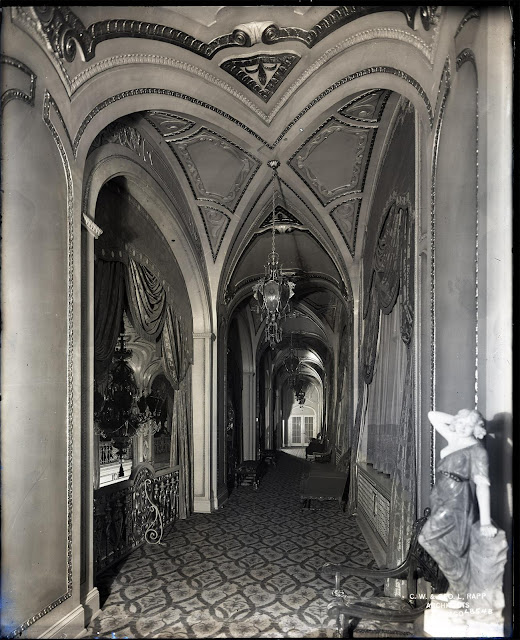 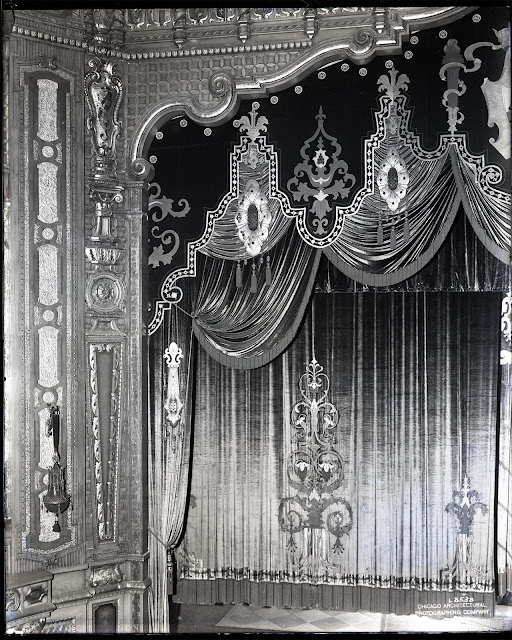 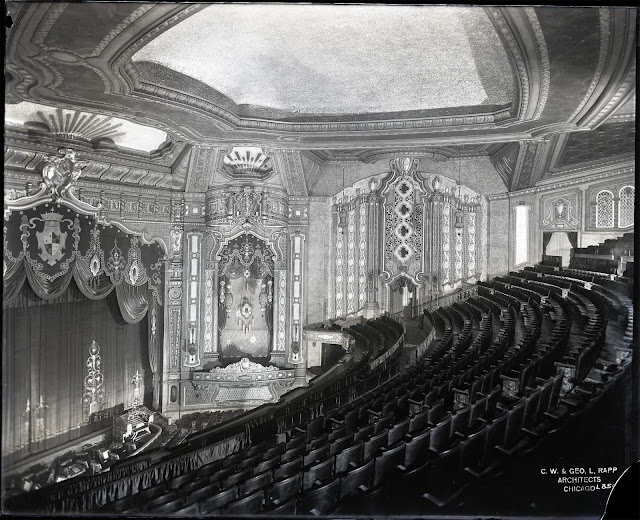 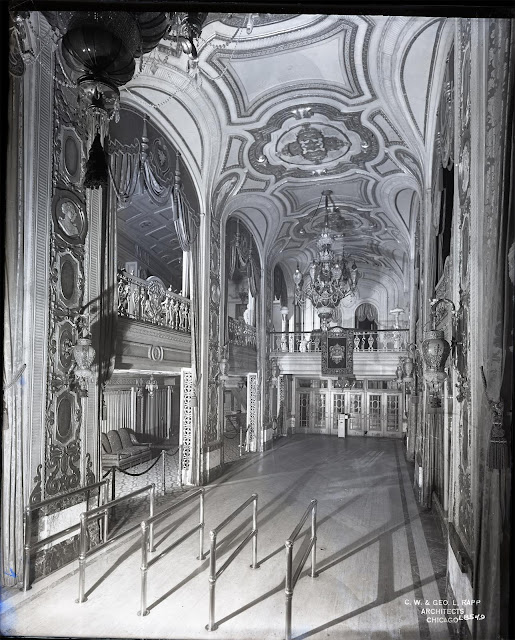 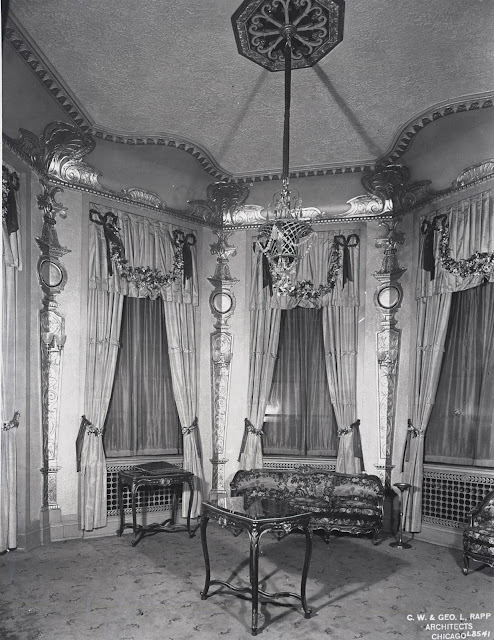 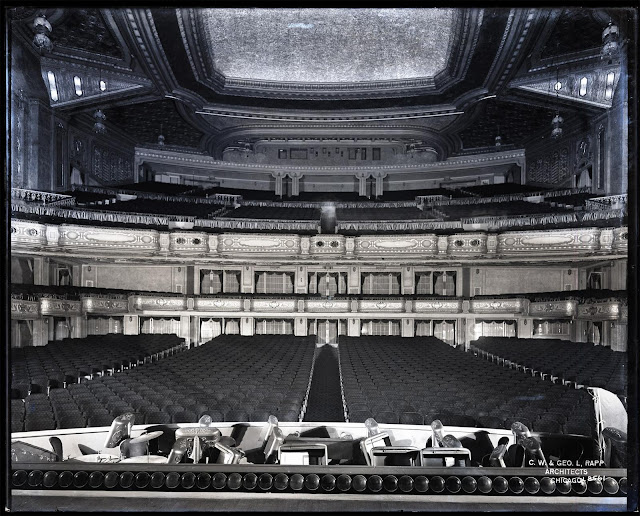 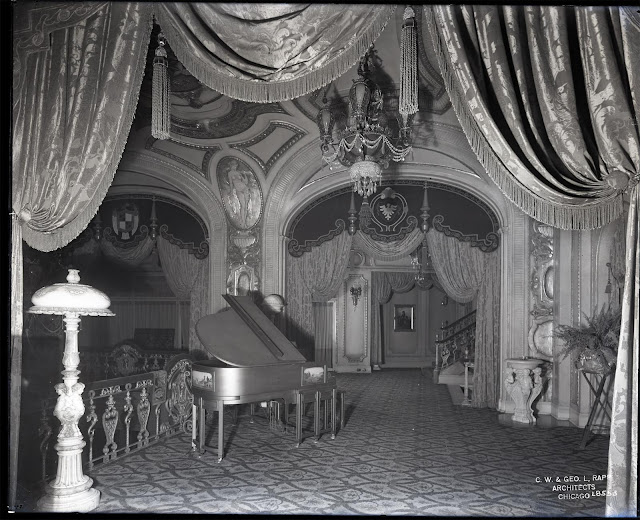 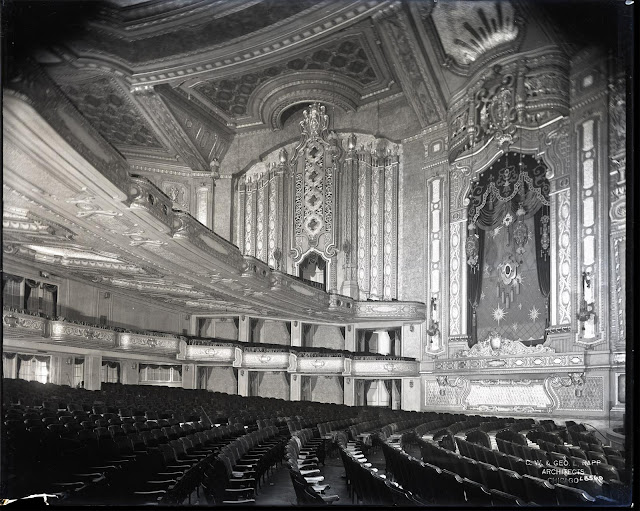 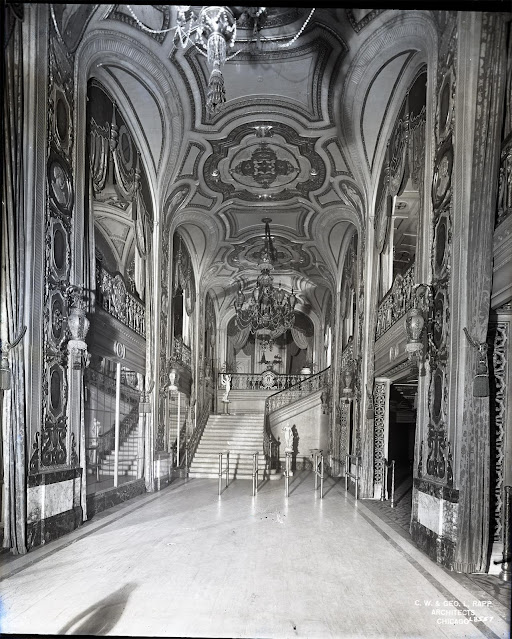 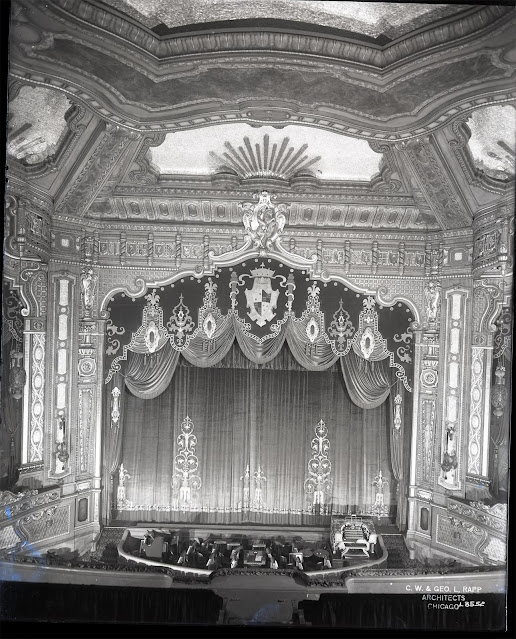 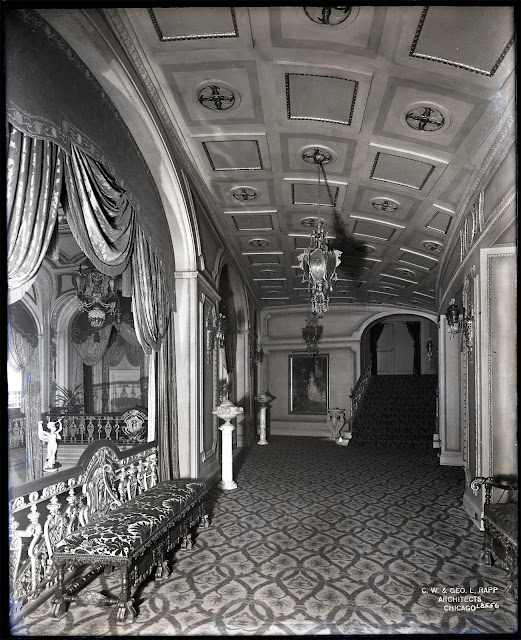