Once, when Lincoln was pleading a case, the opposing lawyer had all the advantage of the law; the weather was warm, and his opponent, as was admissible in frontier courts, pulled off his coat and vest as he grew warm in the argument.
At that time, men's shirts with buttons behind were unusual. Lincoln took in the situation at once. 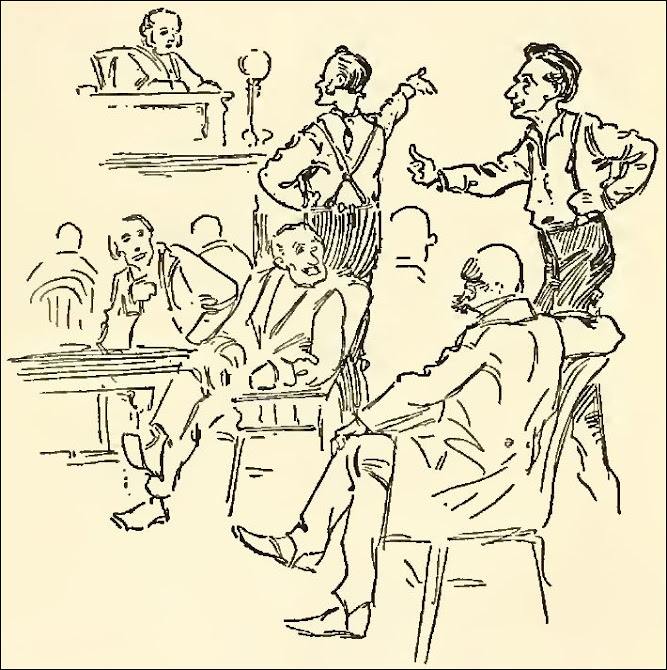 Knowing the prejudices of the primitive people against the pretension of all sorts, or any affectation of superior social rank, arising, Lincoln said:
"Gentlemen of the jury, having justice on my side, I don't think you will be at all influenced by the gentleman's pretended knowledge of the law, when you see he does not even know which side of his shirt should be in front.
Abraham Lincoln won his case.
Presented by Dr. Neil Gale, Ph.D. at 7/05/2021 03:42:00 PM