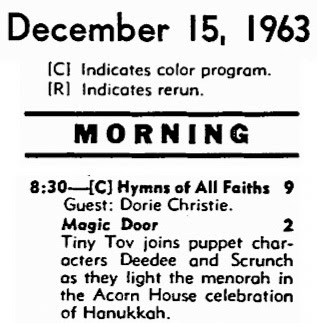 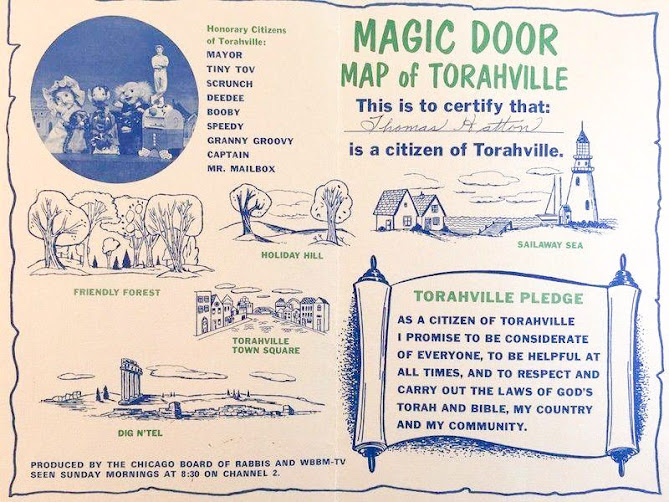 
"Open, come open the Magic Door with me, with your imagination there's so much we can see. There is a doorway that leads to a place. I'll find my way by the smile on your face." 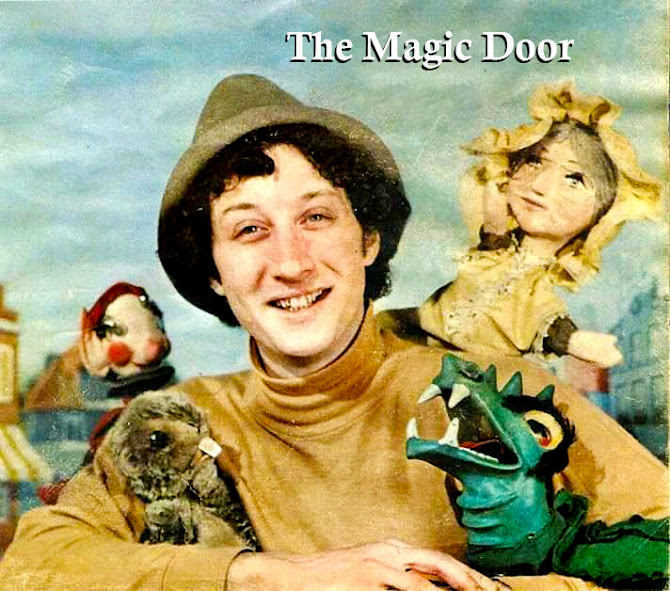 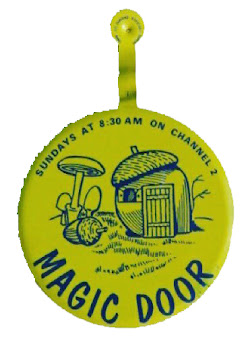 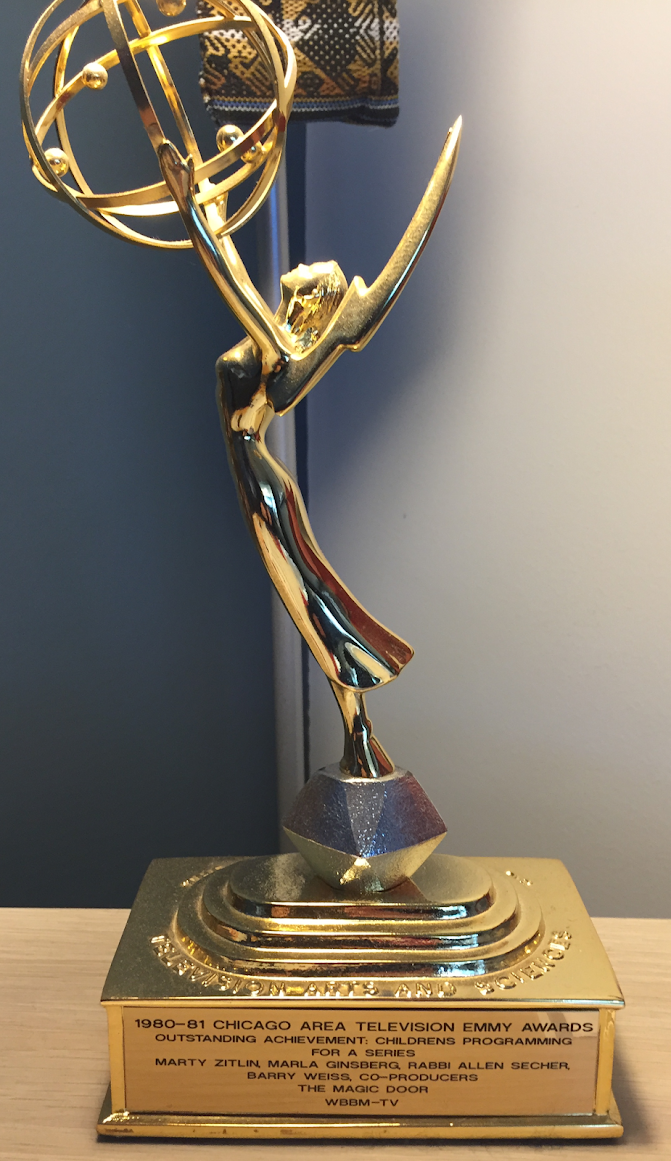