Olson Rug Company was established in 1874. The manufacturing mill was located in Chicago at Diversey and Crawford Avenues (now Pulaski Road). When the raw material was scarce during the war era, people would send in their old wool rugs, rags, clothing, etc., and Olson Rug would turn them into a beautiful area rug. The family-owned business was "the place" to buy rugs for many years. 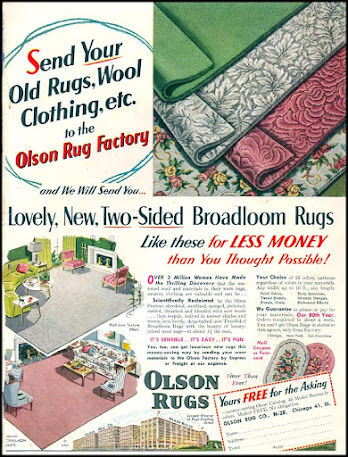 Alongside the factory was the renowned Olson Memorial Park. Walter E. Olson built the approx. 2-acre park in 1935. The project took nearly six months to complete. About 800 tons of stone and 800 yards of soil were used for its construction. Approximately 3,500 perennials, along with numerous species of pines, junipers, spruces, arborvitaes, and annuals, served as a stark contrast to the area’s industrial surroundings. Olson Park’s stunning rock garden, duck pond, and 35-foot waterfall replicated a waterfall on the Ontonagon River in Michigan's Upper Peninsula. 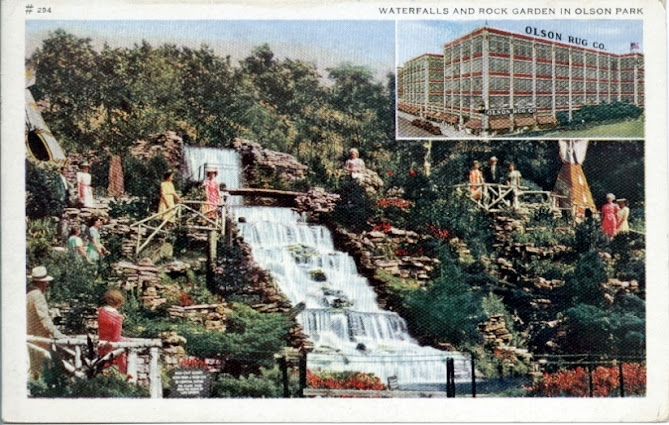 The park was intended for his employees and to bring some nature to the grounds of the factory. Olson's idea for the park came from his summer home in Little St. Germaine, Wisconsin, where nature in the north woods created a peaceful setting, and he thought would do the same for employees and the crowded Avondale community well. 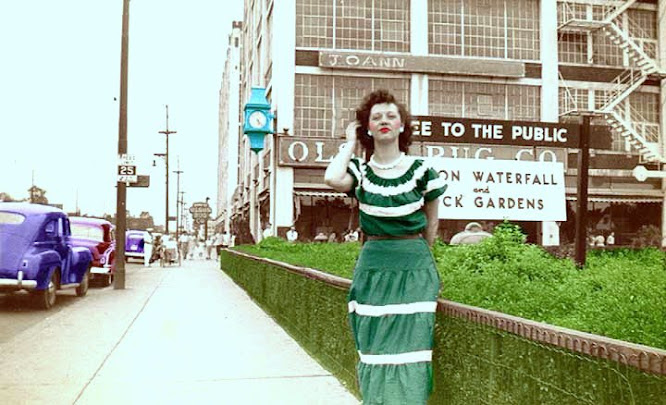 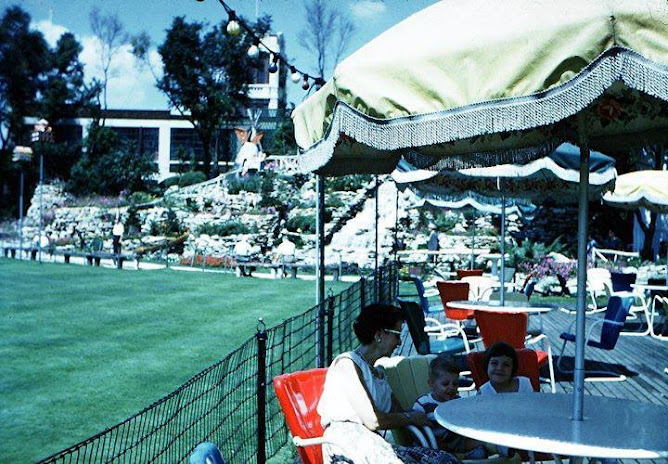 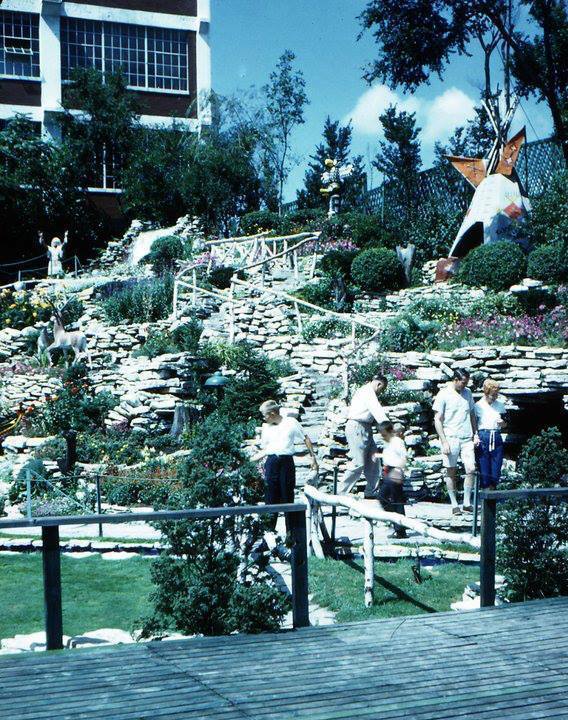 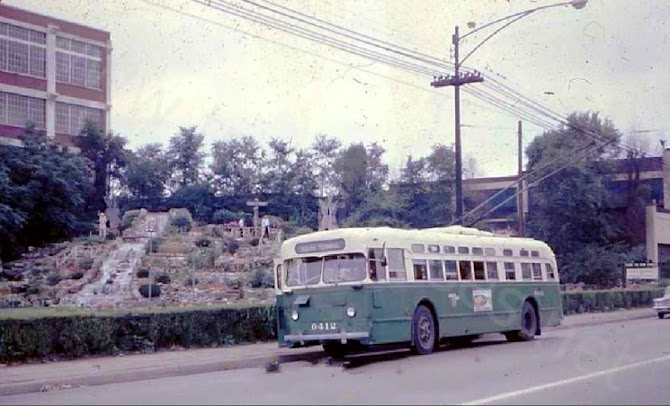 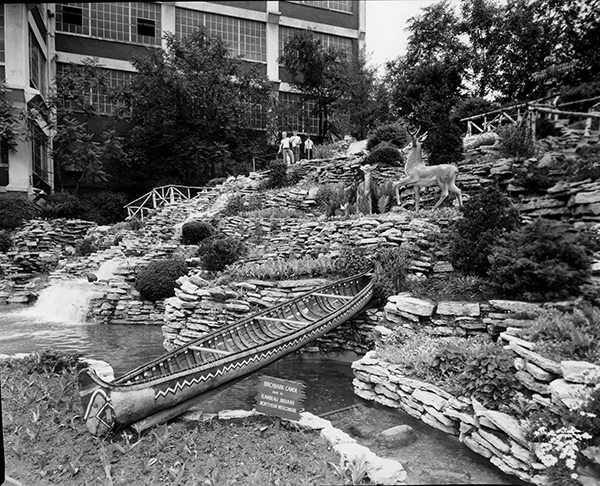 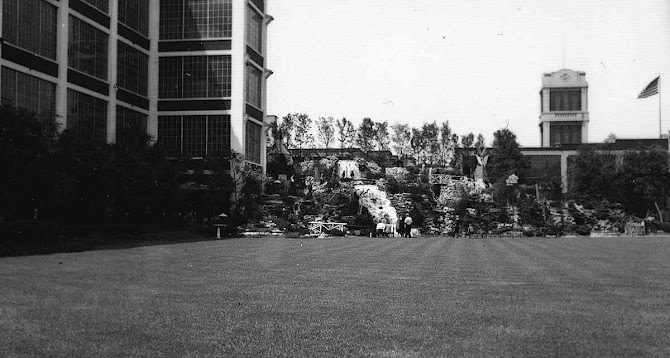 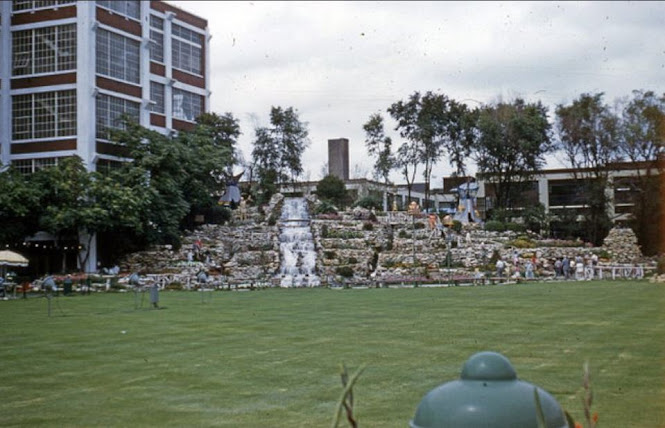 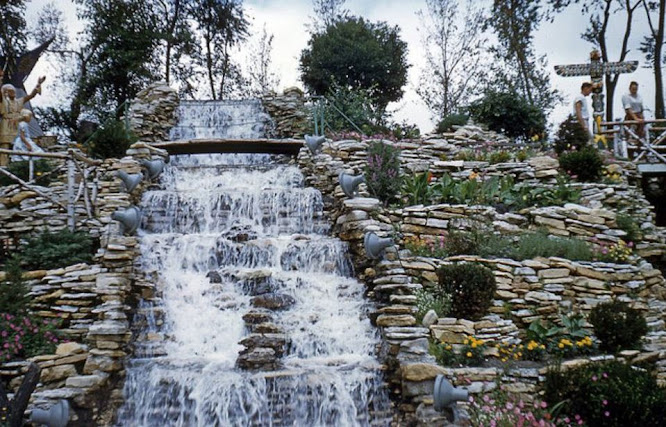 The opening of the park took place on September 27, 1935, what was then American Indian Day in Illinois (fourth Saturday of September), as well as the 100th anniversary of a treaty that resulted in the final expulsion of the Pottawatomies, Chippewas, and Ottawas across the Mississippi, and included a symbolic gesture deeding back the area of the park to the Indians. 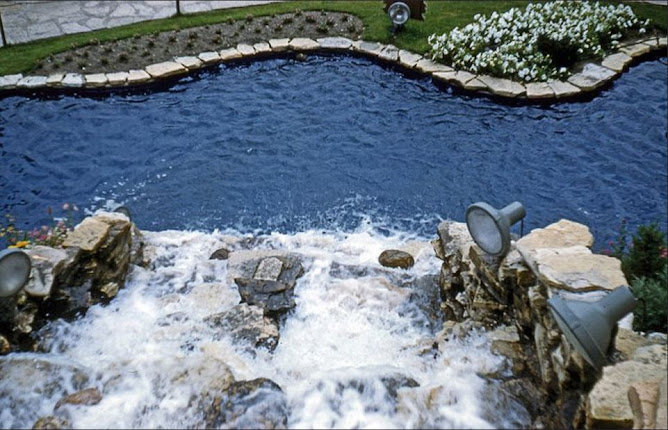 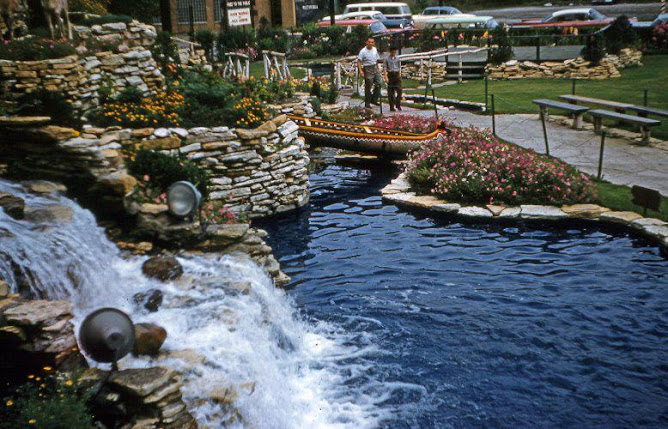 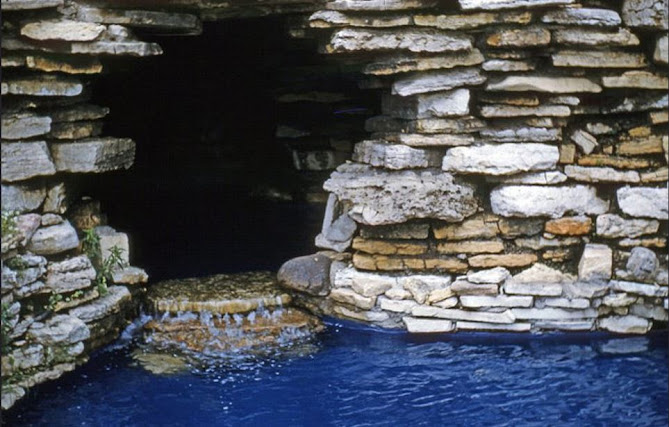 During the first Sunday after its dedication, Olson Park attracted as many as 600 visitors per hour. This theme was kept up with visiting Native American chiefs performing war dances in authentic time period clothing, periodically at the park. 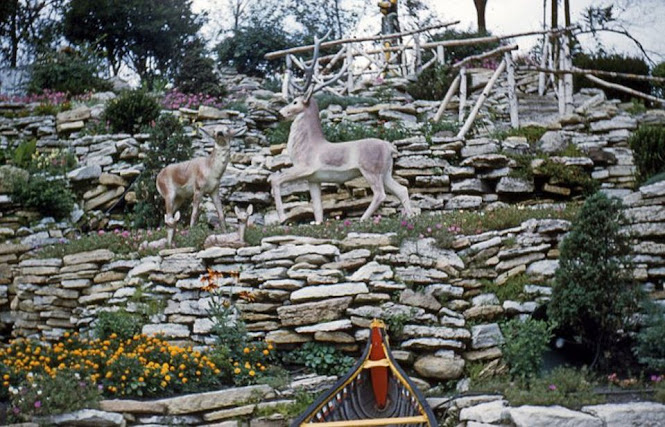 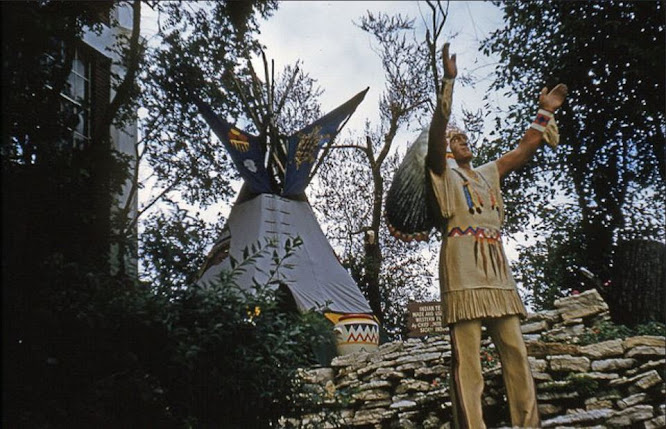 As Olson Rug Park became more elaborate, it was opened to the public free of charge. A trailer was set up to serve hot dogs, lemonade, and other staples. The word spread. By 1955 over 200,000 people a year were visiting the park.

The park's decor changed with the season. At Christmas, there was the obligatory Santa. At Easter, the obligatory Easter Bunny. Halloween saw a floodlit moon hung over the waterfall, complete with a witch on a broomstick.

In some years, the great lawn featured a re-creation on McCutcheon's famed cartoon "Injun Summer."[1]

Marshall Field & Company bought the Olson Rug plant and turned it into a Field's warehouse in 1965. Marshall Field's kept the park operating until 1978, then bulldozed it in favor of more parking. 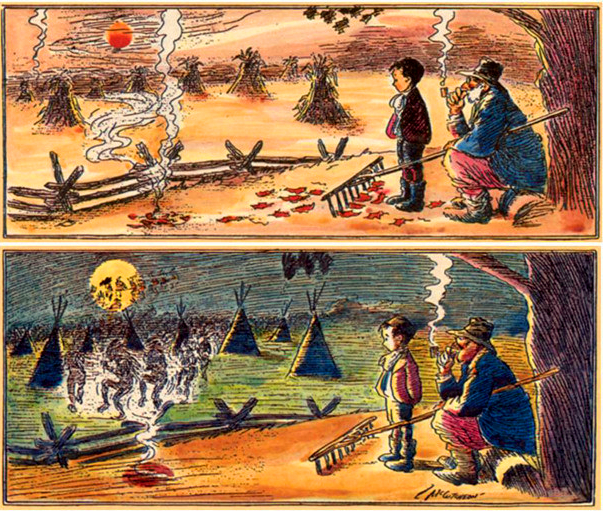 One day in the early fall of 1907, cartoonist John T. McCutcheon found himself groping for inspiration for a drawing to fill his accustomed spot on the front page of the Tribune. He thought back to his boyhood in the 1870s on the lonely cornfields of Indiana. "There was, in fact, little on my young horizon in the middle 1870s beyond corn and Indian traditions," McCutcheon recalled later, "It required only a small effort of the imagination to see spears and tossing feathers in the tasseled stalks, tepees through the smoky haze..."
That "small effort of imagination" became McCutcheon's classic drawing, "Injun Summer." It was accompanied by a lengthy discourse with the plain-spoken charm of Mark Twain. The cartoon proved so popular that it made an annual appearance in the Tribune beginning in 1912, and over the years, ran in hundreds of other newspapers.
Presented by Dr. Neil Gale, Ph.D. at 2/07/2017 07:11:00 PM