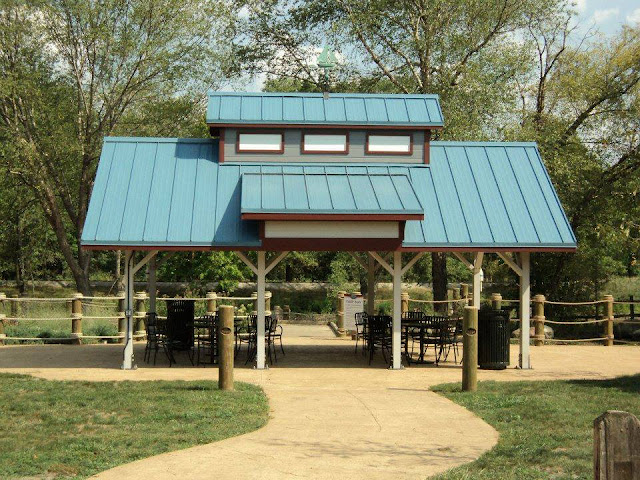 The park district began developing Aurora parks in the late 1940s. By 1969, the park district owned almost 800 acres of land and had built Pioneer Park, now known as Blackberry Farm.

Blackberry Farm’s Pioneer Village is a living history museum with an Arboretum, Carriage House, Farm Museum, an Early Streets Museum, Pioneer Cabin, Hay Wagon Ride, Train Ride and more. You will also witness demonstrations on how people lived in the 19th century and how crafts were done. Blackberry Farm is a beautiful and quaint village amidst the bustle of the modern city. The park is composed of 54 acres of scenic land, ponds, lake and stream. It has several period attractions that will amaze many guests. 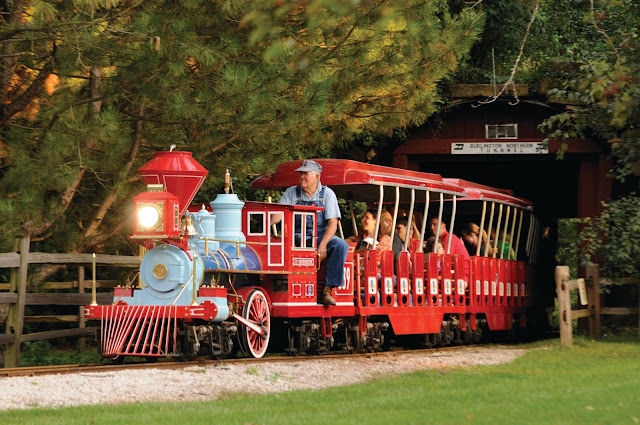 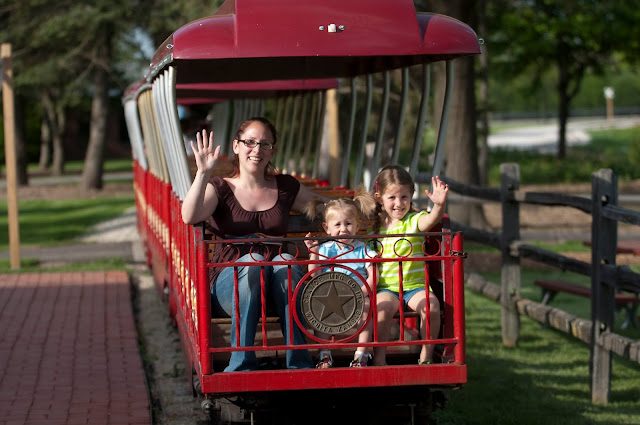 The Arboretum- It is a botanical garden with more than 200 varieties of trees and floral displays. It is the site of historic agricultural gardens dotting the landscape of the park.

Carriage House- There are 40 carriages and sleighs as well as commercial vehicles on display at the Carriage House Museum.

Early Streets Museum- Walk along the street where eleven late Victorian-era stores are on exhibit. Among these stores are a pharmacy, general store, photography shop, toy store and music shop from the bygone era.

Around the Blackberry Farm’s Pioneer Village, you will find a one-room schoolhouse, a farm cabin as well as an Aurora home built in the 1840s. In each area, staffs demonstrate certain activities that depict the life of people in the 19th century. Craft Demonstrations are also done in the Village. Watch period craft demonstrations such as blacksmithing, weaving, sewing, pottery and spinning. 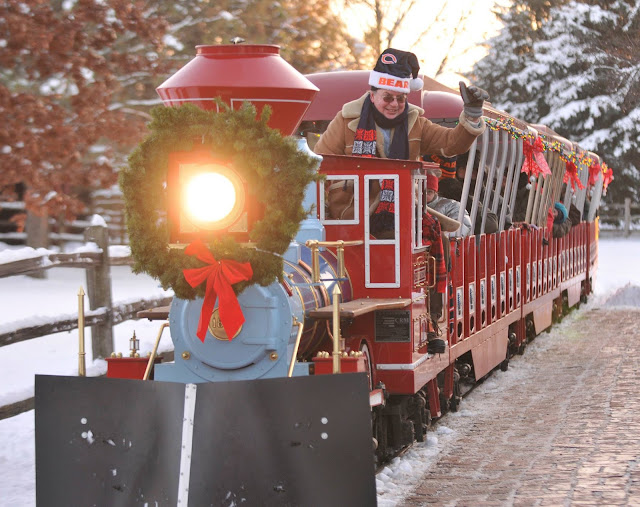 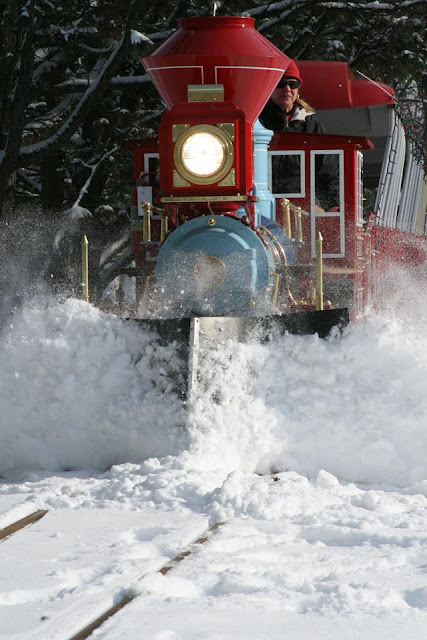 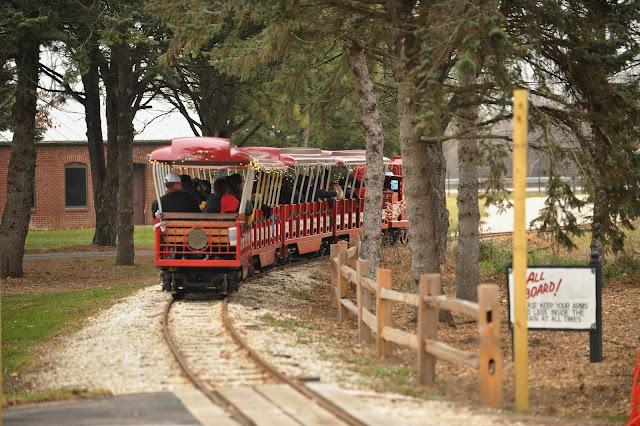 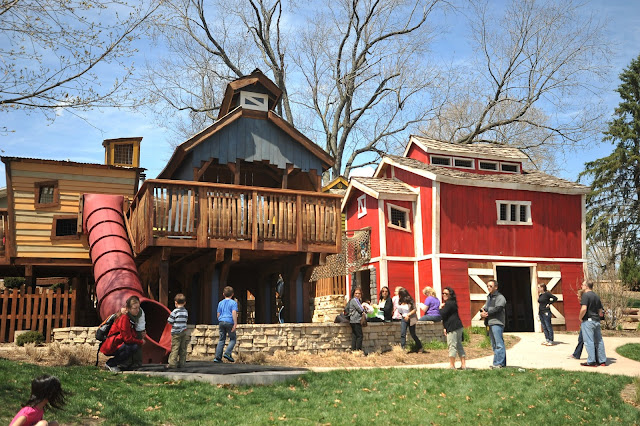 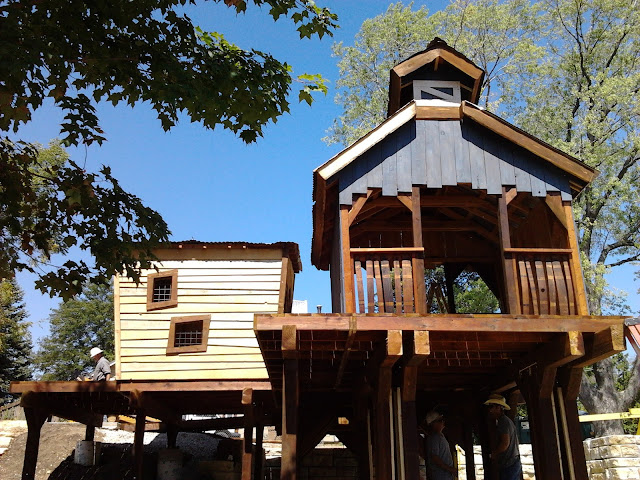 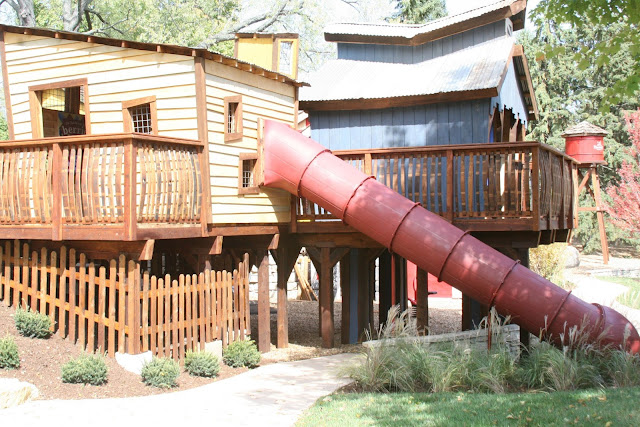 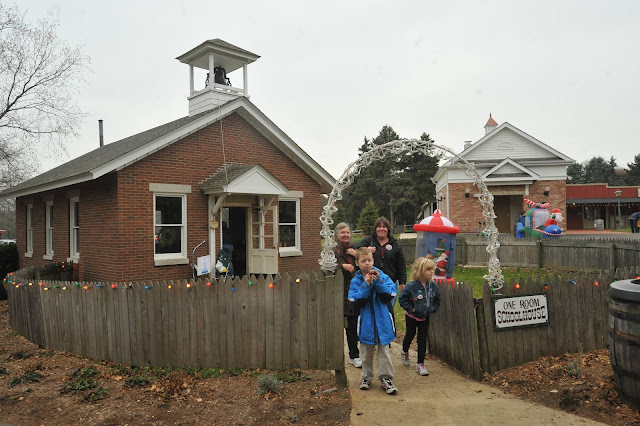 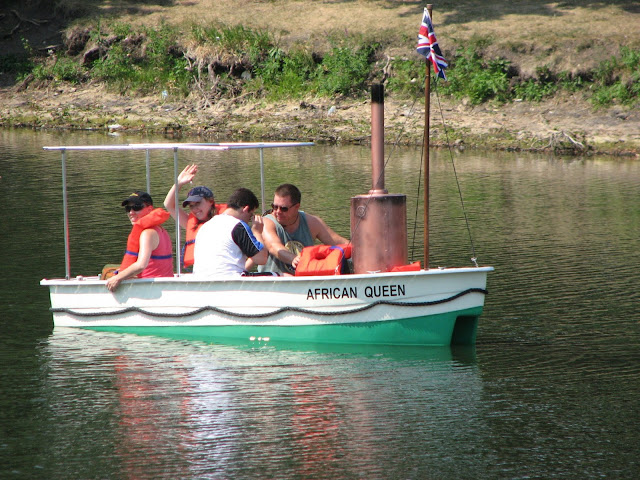 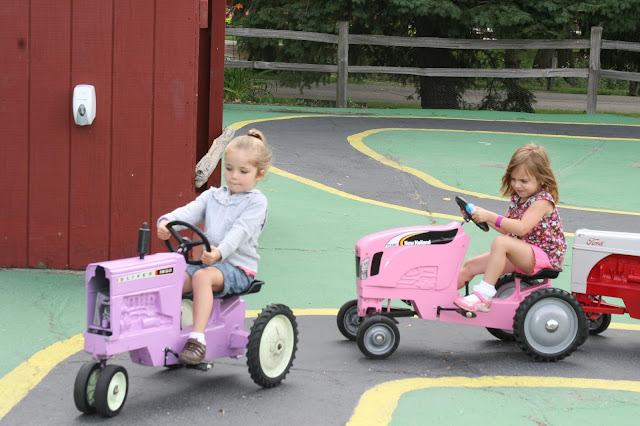 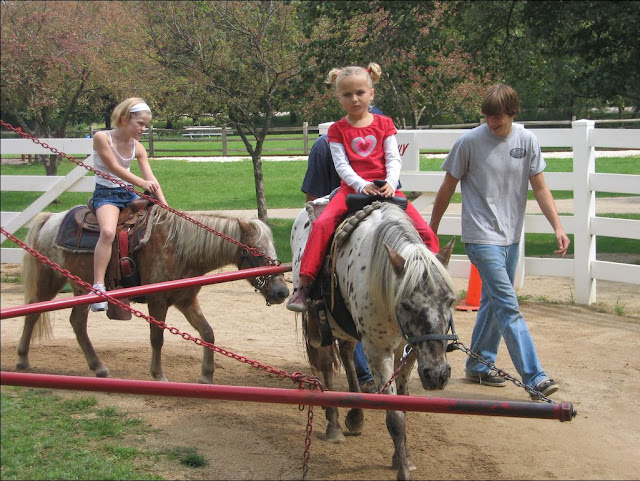 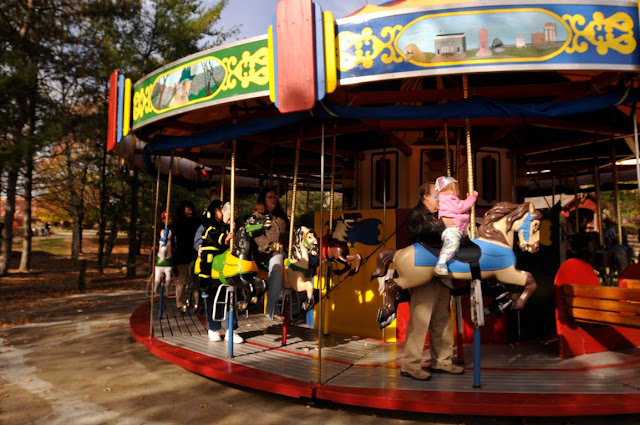