One of the oldest towns in Illinois, Prairie du Rocher was one of the French colonial settlements in what is now Illinois that stretched from Kaskaskia in the south to Cahokia in the north. Prairie du Rocher was located on the first road in Illinois, the Kaskaskia-Cahokia trail that linked all the French colonial villages in the Illinois Country, a route that Illinois Rt. 3 roughly follows today. 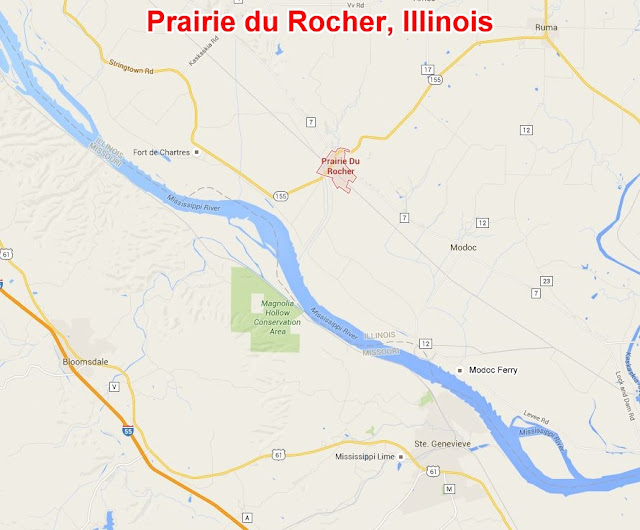 The village was founded in 1722, shortly after the Fort de Chartres was constructed nearby in 1720 to protect French colonial possessions on the Mississippi. Prairie du Rocher is French for "the rock prairie," an apt name as it was built on a prairie leading up to the rocky bluffs. Most of the early settlers came from the region of Normandy. 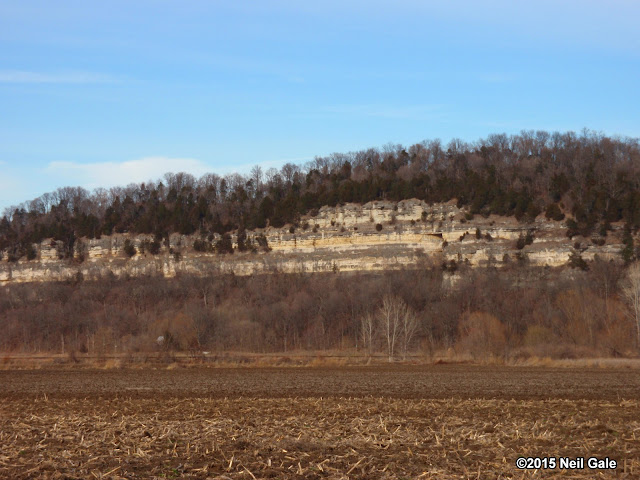 The French government was convinced that its lands along the Mississippi possessed the same mineral wealth that the Spaniards had found in their colonial possessions. A representative of the French Company of the West, Philip Francois Renault, brought with him dozens of skilled miners from France as well as slaves bought from St. Domingo to search the bluffs for the promised riches. Although they were unsuccessful in that respect, they found a very prosperous farming community that drew its wealth from the rich soil and sent surplus crops down to New Orleans and other French settlements. 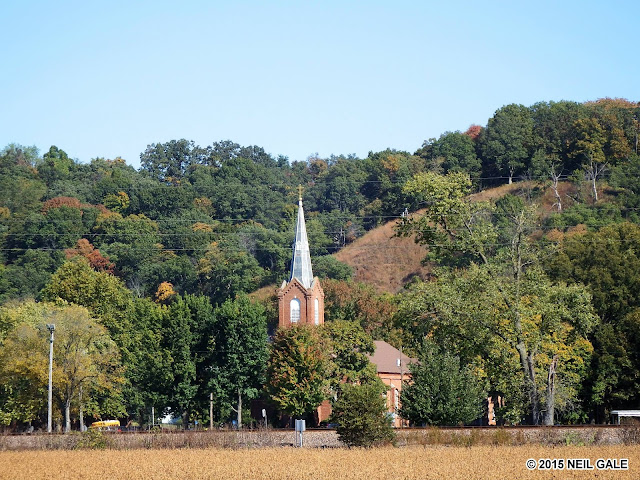 Prairie du Rocher had a large village commons where the settlers grazed their cattle brought from Canada and Arabian horses bought from the Spanish in the southwest. In the fields the villagers grew wheat that was milled in the Prairie du Rocher Creek. They graced their dinner tables with wine made from their grapes and with the fruits grown from their cherry, plum, peach, and apple trees that grew in their yards. 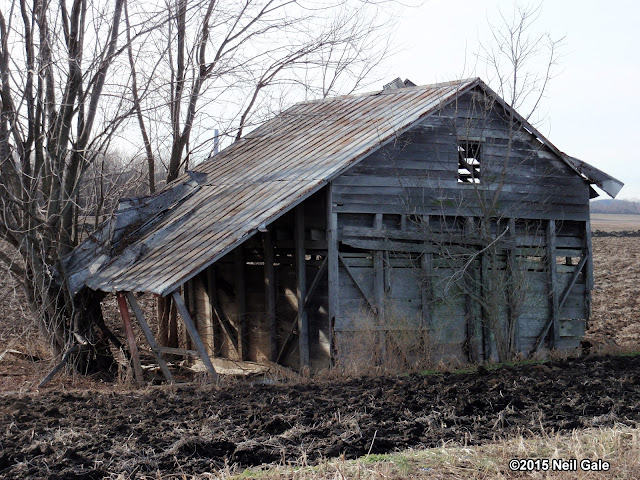 In 1743 the territorial government granted the Prairie du Rocher Common (land used by all the villagers) to the village; the common was used until 1852. The villagers had plots for cultivation defined in typical French fashion: long narrow lots that reached back from the riverfront through the common. The villagers kept the plots open within the common, and built a fence around it to keep out livestock. A school existed as early as the 1760s; students boarded with local families. 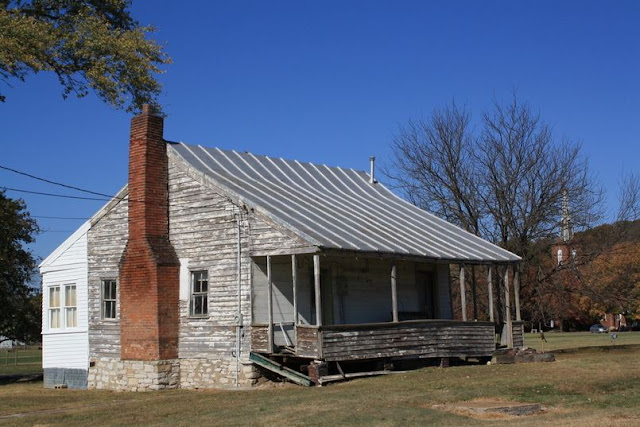 Because habitats did not practice fertilization, the soil became exhausted. In addition, an increase in population meant there was not sufficient land for everyone. Some villagers moved to the west side of the Mississippi and founded Ste. Genevieve about 1750, in present-day Missouri. They quickly created an agricultural community with characteristics similar to Prairie du Rocher.

Since 1722 the village has celebrated La Guiannee, a French style New Year's celebration. A group of revelers with a fiddle pass from house to house, singing merry songs, and enjoy good food, spirits, and camaraderie from the master of each house. 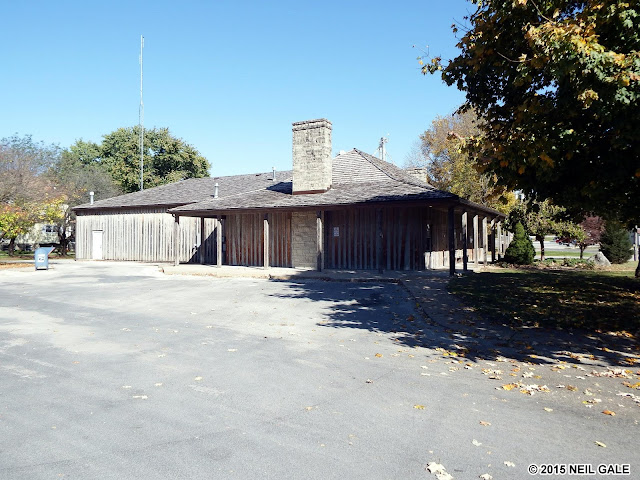 The French would have told many stories to amuse themselves, and some would have been about loup-garou, the French version of the werewolf. Although most did not really believe in loup-garou, many of these early settlers would have believed in witchcraft, a belief that would have only been reinforced by the fact that some of the African slaves that they brought to the Illinois Country probably practiced voodoo. Many of these French settlers believed that some of the slaves had special powers, and there are reports that several slaves were executed in Cahokia for witchcraft. 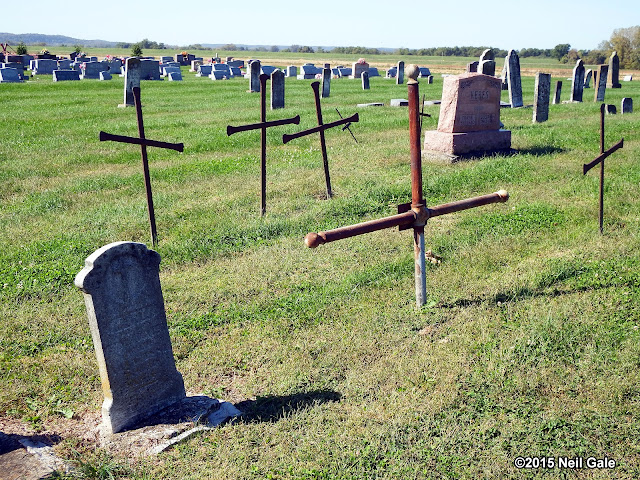 The first St. Joseph's Catholic Church was built in 1765 where the cemetery is today just south of town. The church moved to its present location on the southeastern corner of town in 1858. Today Prairie du Rocher remains a small Illinois farming community that treasures its unique French heritage. 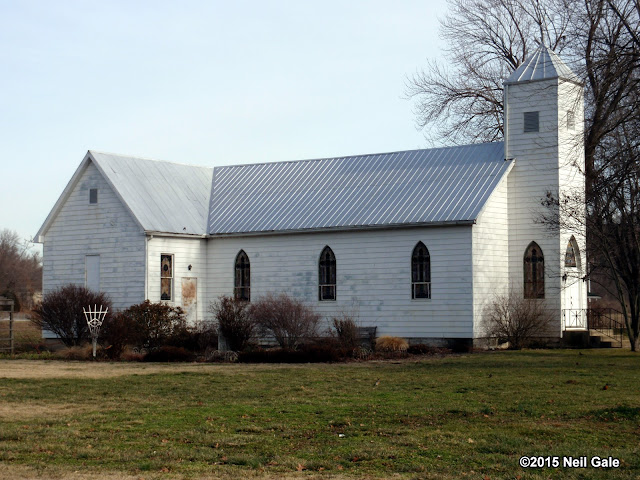 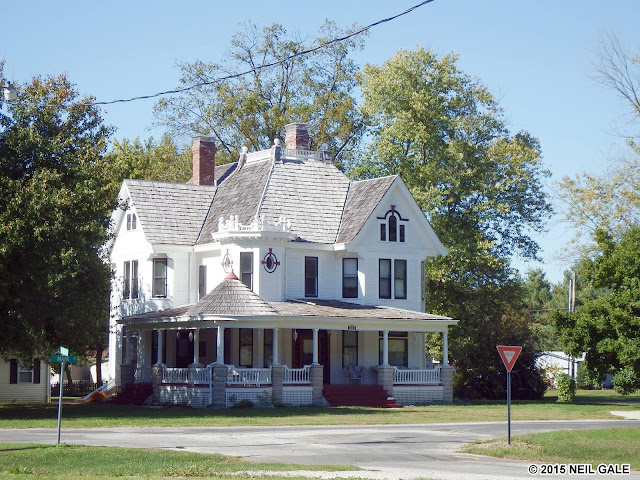 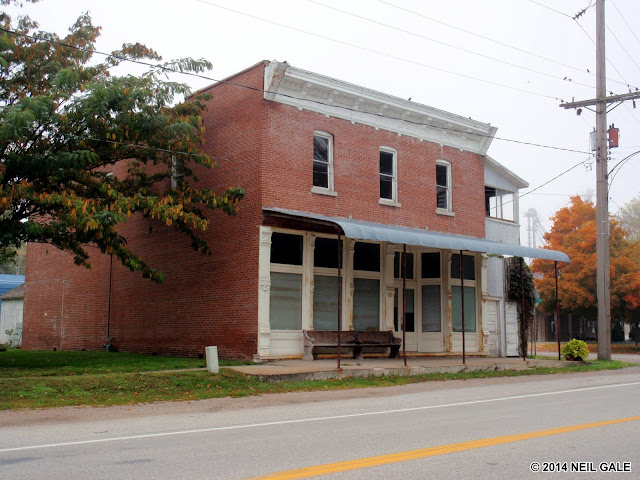 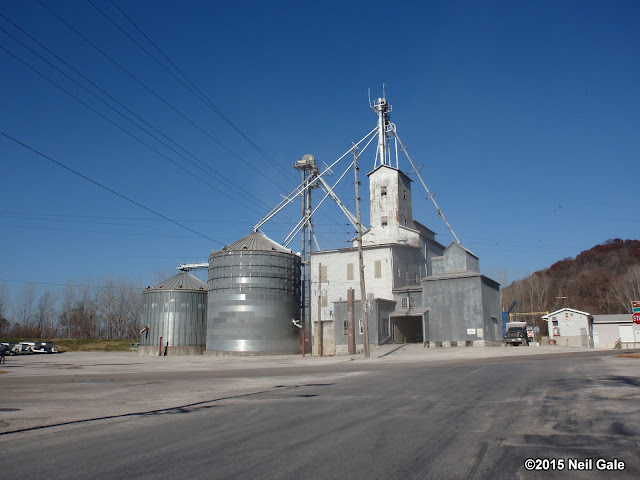 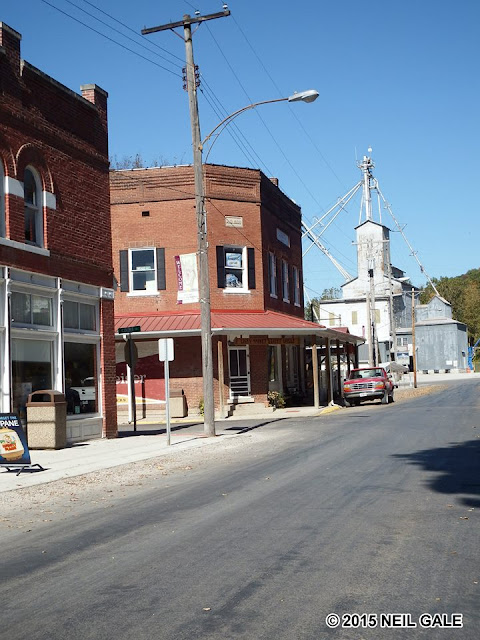