Why do Chicagoans hate ketchup on their hot dogs?

Prejudice for ketchup exists only for hot dogs. Let me explain why it's not acceptable to put ketchup on a hot dog in Chicago (and suburbs) unless you're 10 or younger.
The answer, it turns out, is found in science. It's really quite simple. The fresh tomatoes on the dog replace what ketchup would bring to the party in tomato sweetness.
References to this prejudice have reached as far as the White House.
President Barack Obama made it official with a proclamation on June 3, 2011, while visiting one of Rudy’s Hot Dog stands in Toledo, OH. Obama and the mayor stopped in for a chili dog, but apparently, the subject of ketchup came up. “You shouldn’t put ketchup on your hot dog,” said President Obama. 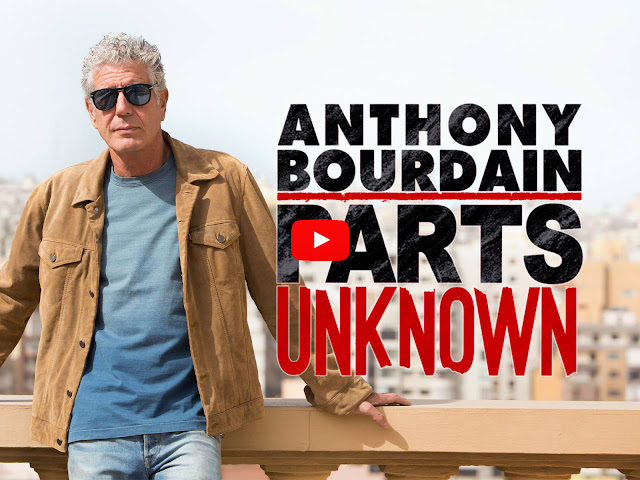 CLICK TO WATCH OBAMA AND BOURDAIN [runtime 00:01:30]
“Is ketchup on a hot dog ever acceptable?” Anthony Bourdain asked the leader of the free world in an episode of “Parts Unknown.” “No,” the president quickly responded. “I mean that ... that’s one of those things like, well, let me put it this way, it’s not acceptable past the age of 8.” “And I agree,” Bourdain said, “I think there is a time and a place for ketchup and I don’t think the hot dog is one of them.”
Bob Schwartz, a Vice President of Vienna Beef, the leading Chicago hot dog supplier, wrote a book titled “Never Put Ketchup On A Hot Dog," in 2008. He calls ketchup an “affliction." 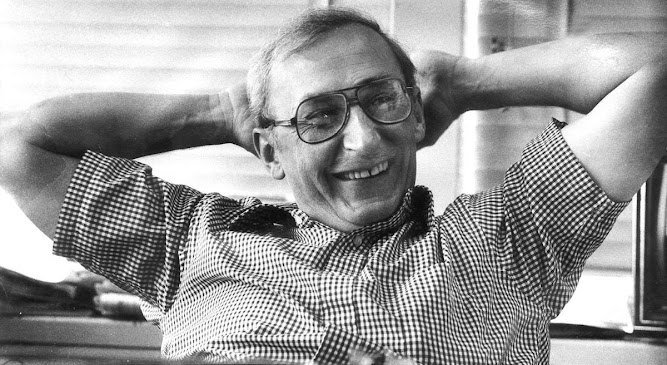 Mike Royko, Chicago Tribune, Tuesday, November 21, 1995 Article.
"This simple little quiz is directed at those who love hot dogs.
Not any hot dog, but the true, classic Chicago hot dog."
CLICK TO READ THE FULL ARTICLE.
Mike Royko said it better than anyone in a column on November 21, 1995 “No, I won’t condemn anyone for putting ketchup on a hot dog. This is the land of the free. And if someone wants to put ketchup on a hot dog and actually eat the awful thing, that is their right. It is also their right to put mayo or chocolate syrup or toenail clippings or cat hair on a hot dog. Sure, it would be disgusting and perverted, and they would be shaming themselves and their loved ones. But under our system of government, it is their right to be barbarians.”
Okay, I've got to ask, which one would you choose;
Please leave a comment just below, in the yellow section, and share via the icons.
INDEX TO MY ILLINOIS AND CHICAGO FOOD & RESTAURANT ARTICLES.
Compiled by Dr. Neil Gale, Ph.D.
Presented by Dr. Neil Gale, Ph.D. at 4/05/2022 04:42:00 PM