The "Fancy Goods" building was first owned by John C. Reuter who operated the general store on Main Street in Freeburg. Reuter also taught school from 1879 to 1885 in a one-room schoolhouse that opened in 1871.

In 1904, Paul Buchlitz purchased the building and turned the store into a bakery, and called it "Buchlitz Bakery." He had been a baker in St. Louis, Missouri, for some time. There is a very interesting story about Paul Buchlitz. Somewhat sad and yet, very mysterious.
In January 1906, Mrs. Buchlitz suddenly died after a mysterious illness of only a few days. Her death was listed as an "Inflammation of the Bowels." In June 1906, Buchlitz married a woman that he had been bringing to his house from his supply trips to St. Louis. She came there to care for the children and act as a housekeeper, especially during the time his wife was ill.
Buchlitz's daughter, Paula, died suddenly at the home after a sudden and quick illness In October 1908 from something stomach-related. 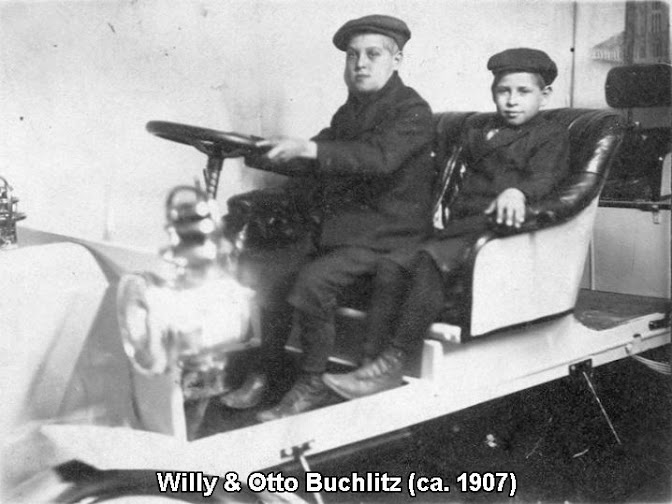 In December 1908, Buchlitz's son, Willy, suddenly died from an apparent growth on his neck.
The last remaining son, Otto Buchlitz, suddenly died in December 1908 of peritonitis (inflammation of the tissue that lines the belly or abdomen) believed to have come about from eating green apples.
In 1913, Buchlitz was granted a divorce from his second wife Clara, whom he married shortly after the death of his first wife. In 1914, Buchlitz was arrested for a statutory offense after a married woman (Mary) was coming to his home from Belleville, bringing her 8-year-old son with her. Her husband filed charges and both were arrested. It's unknown the outcome of the arrests.
Buchlitz and Mary were married in Waterloo, Illinois in 1919.
In 1921, Buchlitz was charged with violation of the child labor law for employing a girl who was only 14 years of age.
Mary legally changed her 18-year-old son's last name to Buchlitz in 1923. He would operate this bakery for 26 years.
In December 1930, Harry Borger purchased the property and business from Buchlitz. He would later move the business to a building across from the village square in the center of town. Buchlitz continued to live in the Main Street residence until 1951 when Mack Gabriel, owner, and founder of the Gabriel Motel north of town, purchased the building. 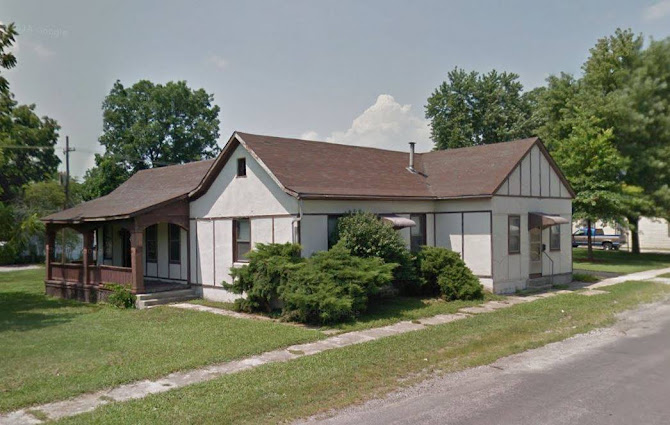