One of the more modestly-sized Loop theaters, seating 950, the Monroe Theater’s history goes back to 1900 when the Inter-Ocean Building was constructed on the site of the Columbia Theater, which had been destroyed in a fire. In 1919. 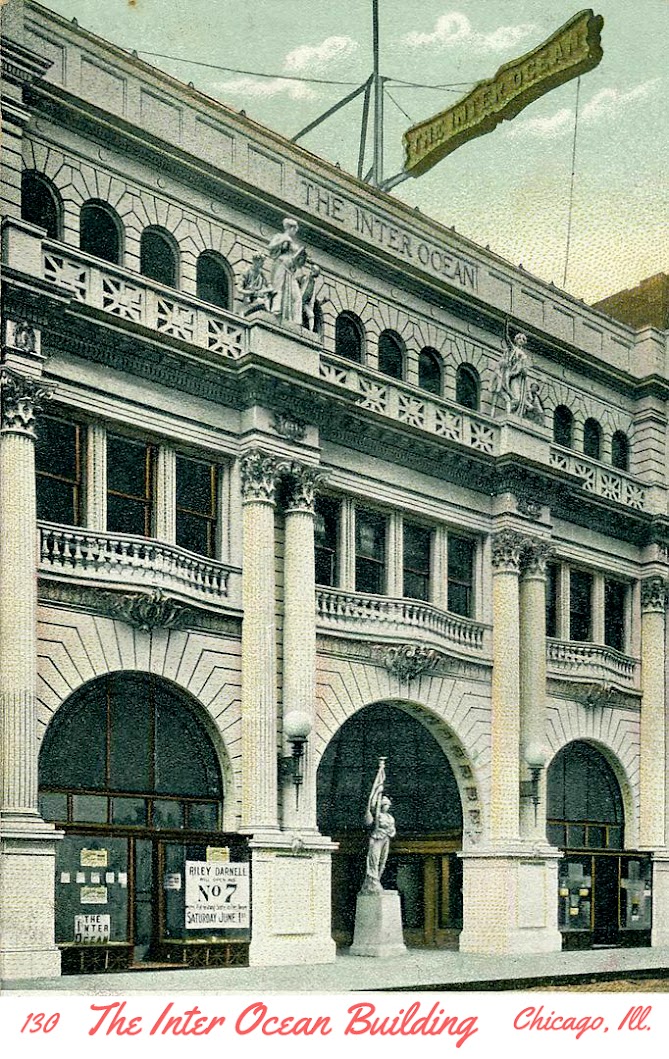 The Inter-Ocean Building was converted into a theater that opened on April 10th, 1920. It was originally operated by showman William S. Barbee and called Barbee’s Loop Theater, aka Barbee’s Theater. 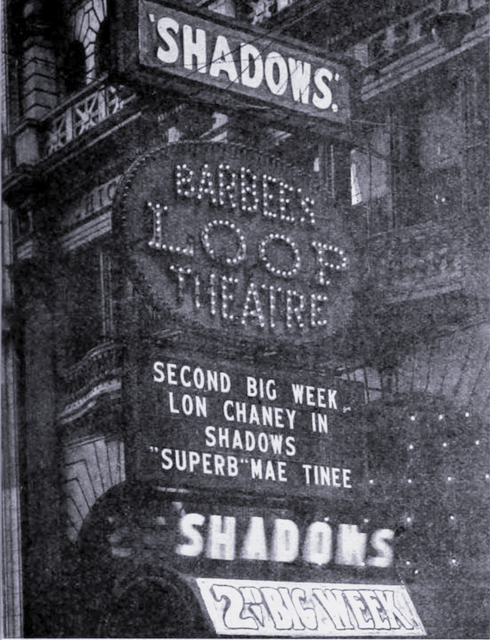 Before Barbee's Theater, the Ascher Brothers had intended to build a 3000-seat theater in the Inter-Ocean building in June 1918. It would have been the first large multi-purpose theater and movie house in the Loop. This obviously fell through.
In 1922, Barbee sought to install a stage so that the theater could present vaudeville, but his plans were blocked by Chicago city officials due to the lack of sufficient emergency exits. The theater closed in May 1923, reportedly due to a lack of business.
On September 1, 1923, the theater was reopened under new management with a new name Monroe Theater. 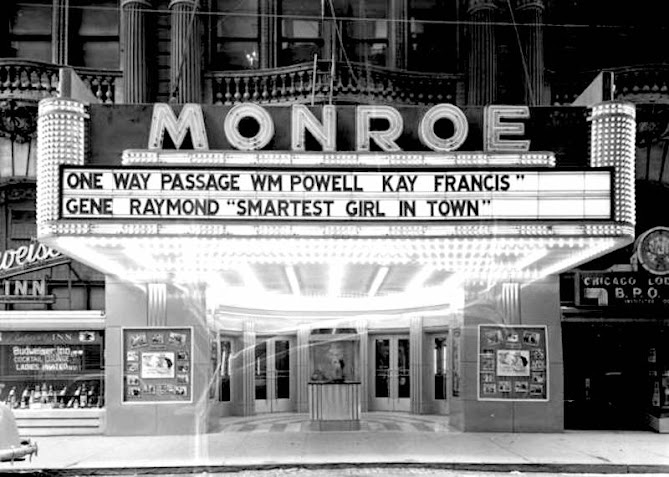 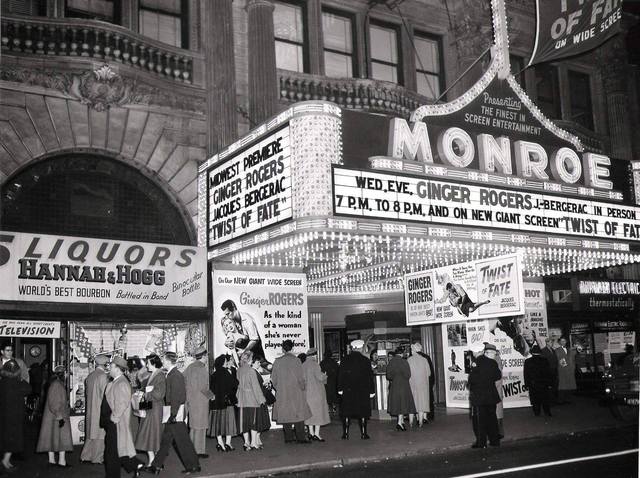 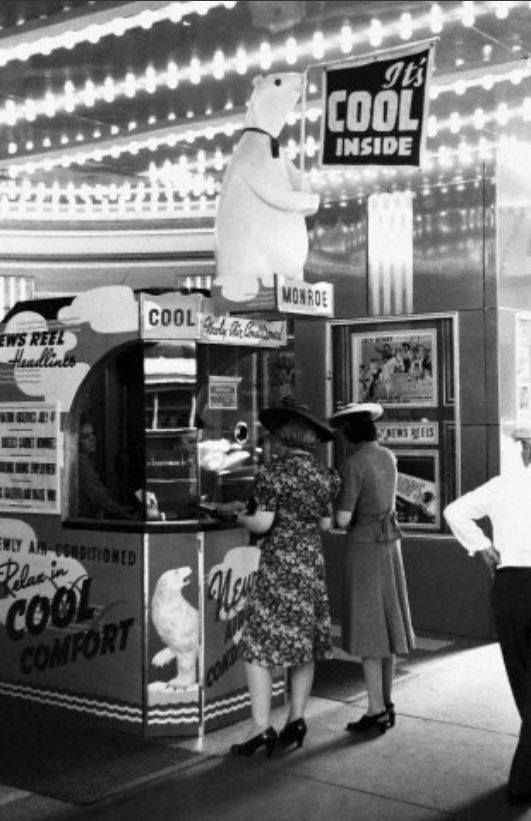 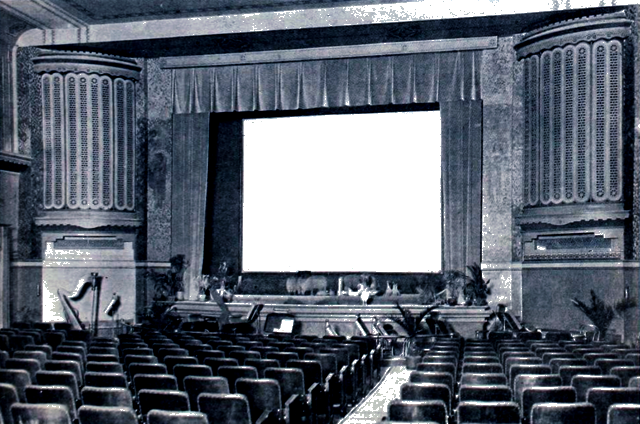 The theater’s former owner, William S. Barbee filed for bankruptcy in October 1923, having incurred over $230,000 ($3,867,000 today) in debt with the theater.
In the 1930s or 40s, the entrance and interior to the building were given an Art Deco makeover. By the 1950s, they were showing sci-fi and horror films B-movies. In the early-1960s, the theater started showing adult films. 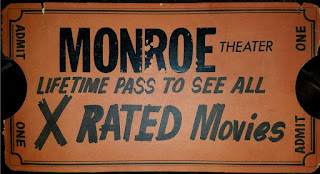