Lulu Belle's Restaurant began at 3420 West Devon Avenue in Lincolnwood at Trumbull Avenue. The restaurant was renamed Estelle's. Estelle was Don Carson's mother (Carson's Ribs). It was the first restaurant he managed when he was young. The Carson's were looking to expand their restaurant business by offering reasonably priced, high-quality food. 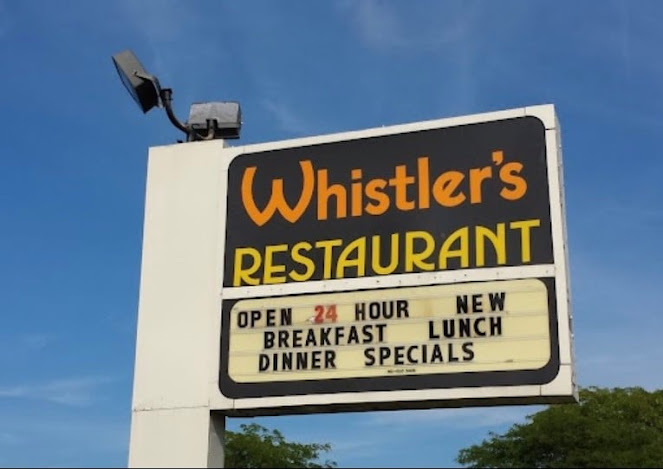 In 1976, the restaurant became Whistler's, and for the next 40 years, was one of Lincolnwood's only 24 hour restaurants. Whistler's closed in 2016 after 40 years.
We lived very close, so my family frequented Whistler's often for breakfast, lunch, or dinner. Their food was great. 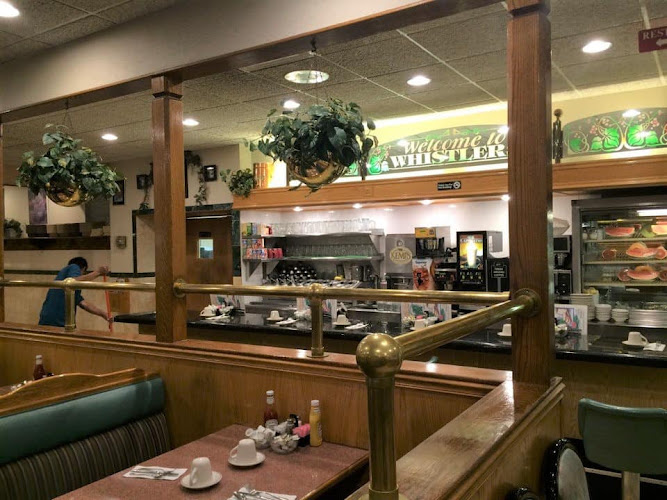 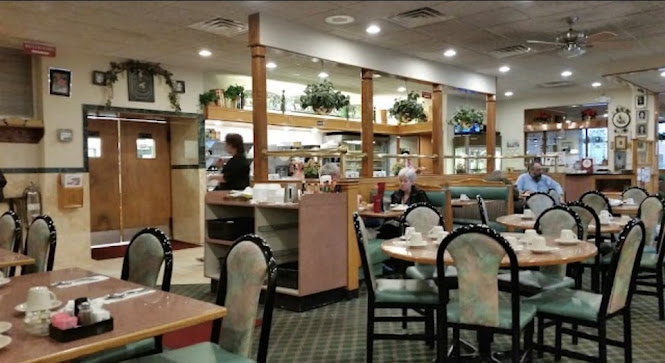