In 1864, farmer Thomas Byron dug a well and struck "black diamonds" — coal. The next year, Scottish miner James Braidwood sank the first shaft. Villages and towns like Braidwood, Coal City, Carbon Hill, Diamond, Godley, and Torino sprang up like daisies. These villages were home to immigrants who worked in the area's mines. Many found employment at the K Mine, M Mine, Torino, Rixson, and Shotz mines.
The promise of work in the coal mines was what attracted 19th Century folks to these villages. One was named Torino. It was on the Will County side of the Grundy County line between the counties. Torino was two miles southeast of Braceville, Illinois, as the bird flys. Torano's approximate location.
The mine enticed investors and laborers who built houses, shops, and public buildings in the city where they toiled. By 1910, there were two general stores, a butcher shop, and a post office. Giovanni Ignazio Valeriano (aka George Ignatius Valerio) along with his brother, owned the saloon and the dance hall.
Francesco Stefano Gioanino, born 1859 in Pratiglione, Italy, is listed in the 1910 census as Frank Giovanini, bartender, Torino, Ill., apparently, worked for George Valerio's Saloon
The 1910 census reports 525 residents in the Village of Torino, Illinois. 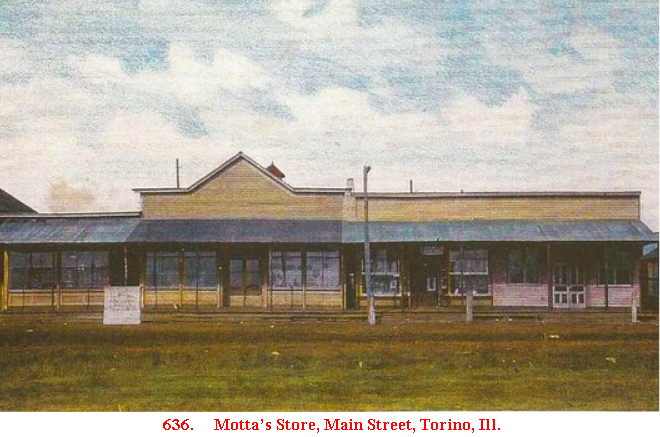 It appears that the mine was reopened. It's not clear if the Northern Illinois Coal Corporation reopened it or they sold the mining rights to another company. Many of the men and their families moved to the larger mines in Southern Illinois.
Today, there are few memories of the village of Torino left.
Compiled by Dr. Neil Gale, Ph.D.
Presented by Dr. Neil Gale, Ph.D. at 1/30/2022 01:59:00 PM 2 comments:

A single event or happenstance/circumstance can define who you are and how you'll be remembered, good or bad.


[1] A Milliner is a person who is involved in the design, manufacture, sale, or repair of hats. A Haberdasher (British term) is a dealer in Notions (the equivalent English term); ribbons, buttons, snaps, thread, needles, and similar sewing goods.
Presented by Dr. Neil Gale, Ph.D. at 1/29/2022 11:44:00 AM No comments:

Was Abraham Lincoln a Genius?

Lincoln was not a genius by present-day psychological ratings. Genius is the highest range of mental ability; the intelligence quotient (I.Q.) would range above 175, compared to the 90-110 range for the average person. Nonetheless, Lincoln was possessed with remarkable ability and natural fitness, and his I.Q. would range far above average by today's rating scales. 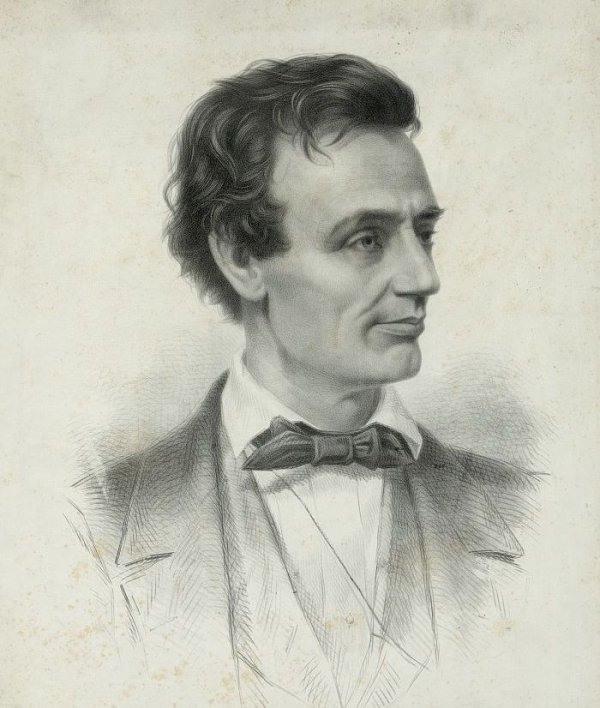 Although not widely known outside professional circles, the intelligence range of Lincoln (and 300 other eminent persons born before 1850) was carefully studied by Catherine Cox Miles and was estimated to be between 125 and 140, which is comfortably high.
Mrs. Miles pointed out that Lincoln's mother, Nancy Hanks Lincoln, was aware of her son's unusual promise and took a lively interest in his education. While he seemed slower in comprehension than other boys, he was unusually studious, had an investigating mind, and dug relentlessly into facts and ideas. Once learned, a fact was not forgotten.
Lincoln studied long and hard, often at night by a log fire, and stood at the head of his class in grammar school. His power of concentration was intense. He became a champion speller
in his district, and somewhat of an authority on astronomy.
As a schoolboy, Lincoln was equally thorough in doing farm chores but always carried a book in his pocket to pursue during free moments. By age 17 he was writing essays on government and temperance and reading everything that was available in print.
In these early intellectual prowling (move around restlessly and stealthily) was laid the foundation of Lincoln's later career. Unlike many prodigies, he was a bootstrap genius who rose above his surroundings by independent efforts of indefatigable (persisting tirelessly) study.
ADDITIONAL READING: "How Lincoln Learned to Tell When a Thing Is Proved."
Compiled by Dr. Neil Gale, Ph.D.
Presented by Dr. Neil Gale, Ph.D. at 1/02/2022 01:01:00 PM No comments: