Benjamin Benedict Green-Field (1897*-1988) was born in Chicago. When he was six, his father passed away and his mother, Ida, took up millinery to support the family. After dropping out of high school, Green-Field also apprenticed in the millinery trade.
In 1919, Benjamin Green-Field and his sister Bessie (1895-1987) opened a millinery and hat boutique on Chicago’s State Street and named it Bes-Ben.

NOTE: The difference between a Haberdasher and a Milliner is that a haberdasher is a dealer in ribbons, buttons, thread, needles, small sewing accessories and sewing goods (aka notions) while a milliner is a person who is involved in the manufacture, design, and/or the sale of hats for women.

The pair's business had grown to the point in eight years and opened four more shops.
Within eight years, the pair had grown their business enough to open four more shops. Though Bessie left the business shortly after to get married, Benjamin continued to sell hats for more than fifty years, serving clients from Chicago’s high society and Hollywood stars like Lucille Ball, Marlene Dietrich, Carole Landis, and Elizabeth Taylor.

Bes-Ben hats were often decorated with multiple “miniatures” of things, including dogs, owls, palm trees, lobsters, kitchen utensils, napkin rings, cigarette packages, bugs, skyscrapers, and doll furniture. The hat that Green-Field made for Hedda Hopper to wear to the premiere of the film ‘The Razor’s Edge’ was even topped with actual razors!
As with many milliners of the time, the rationing of the war years caused Green-Field to embrace non-traditional materials. During a WWII-era (1939-1945) interview, Green-Field was quoted as saying, “Anything that makes people laugh at this point in world history may be said to have its own excuse for being.”
The Bes-Ben style had shifted from traditional, stylish hats to surreal and amusing designs in 1941. His sense of humor, combined with his high design skills and use of unique materials, made his work highly sought after.

Heralded as ‘Chicago’s Mad Hatter,’ in the 1940s when his designs became increasingly whimsical and witty, incorporating unique elements such as kitchen utensils, dice, playing cards, or cigarettes and matchbooks.

The signature Bes-Ben panache extended to Green-Field’s personal style as well. He loved to dress up and was fond of brocade jackets, cashmere and jewelry. He was known for his extensive wardrobe and for the decorative items he collected on his travels. His shop at 938 North Michigan Avenue was full of pillows he brought back from around the world and was a popular social location.
As well as a talented millinery designer, Green-Field was also an astute businessman who knew how to market his hats.
Every summer, he would hold a sale where everything would be $5, an amazing deal considering that most of his hats sold for more than $100. People would line up at 2:15 a.m. for a chance to grab a hat flung out to the crowd by Green-Field himself.

It would take him an hour and a half to empty his entire store of around 400 hats, and then the shop would close for several weeks for a staff holiday. Green-Field would then leave on one of his famous around-the-world shopping trips; it's said he's been around the world more than 70 times, as documented by Bes-Ben's records from 1920-1988 [1].
One of his pieces, ‘Independence Day,’ was sold at auction for a record $18,400! The hat was adorned with an unfurled American flag with red, white, and blue firecrackers and stars.
In the 1960s, demand for hats declined. Note that men also stopped buying and wearing hats once President John F Kennedy took office in 1961 because he did not like wearing hats.
Green-Field, family, and clients generously donated more than 500 hats to the Chicago Historical Society (name changed to the "Chicago History Museum" in September 2006), plus all the trims, materials, and hat blocks from his shops. He also included many of his suits and robes from his personal wardrobe. A significant contribution funded the creation of the Benjamin B. Green-Field Gallery and the Bessie Green-Field Warshawsky (no connection to the famous auto parts magnate, Roy I. Warshawsky of Chicago's "Warshawsky and Company.") Gallery in memory of his sister.
Founded in 1974, the Costume Council supports the Chicago History Museum’s work to care for, conserve, interpret, and display items in the costume collection. The Museum has maintained and grew one of the world’s premier collections through the Council's efforts, with pieces dating from the eighteenth century to the present. The Council also generously supports the Museum’s costume-based exhibitions, furthering the public’s understanding of history through clothing. The Chicago History Museum is home to one of the largest collections of Bes-Ben hats in the world. 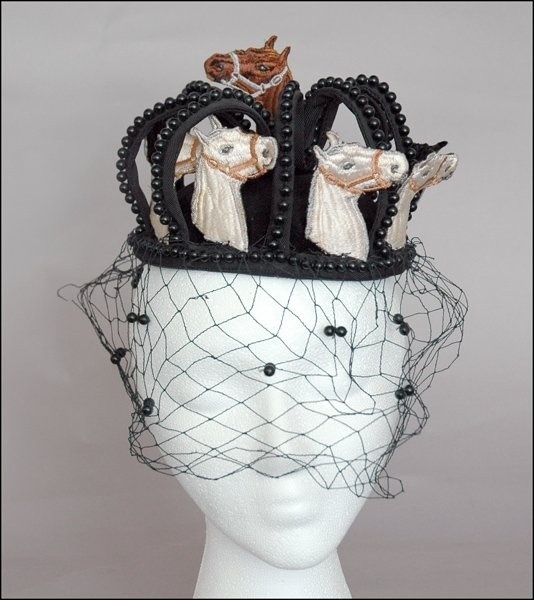 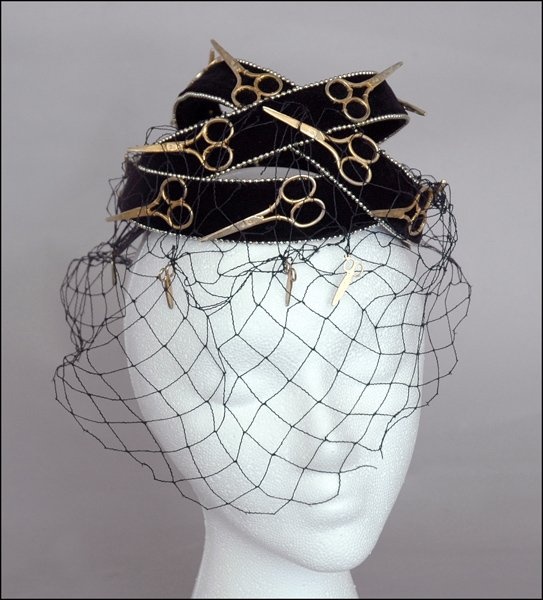 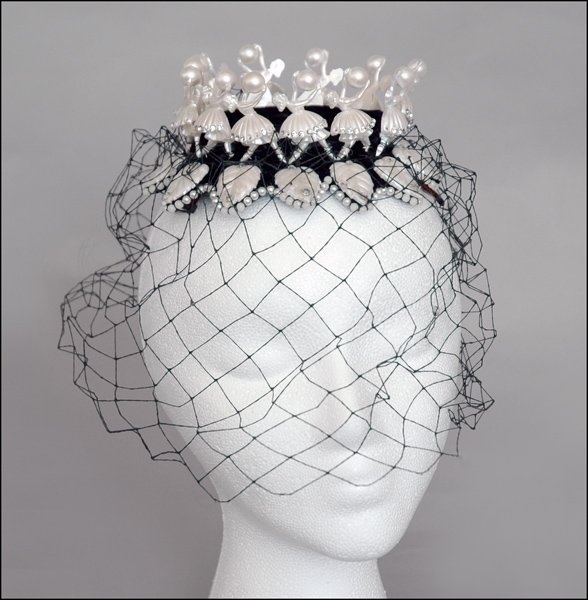 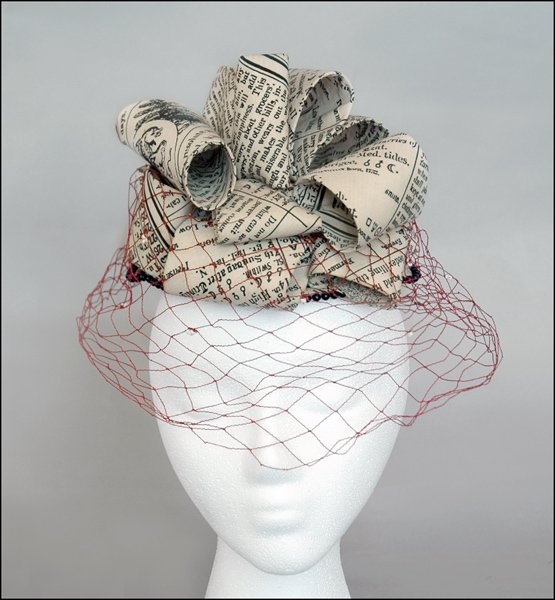 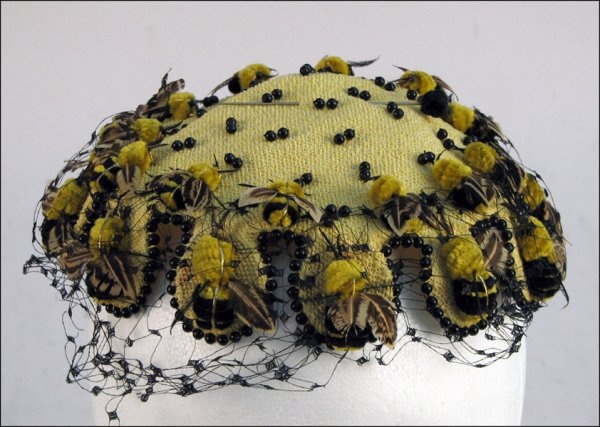 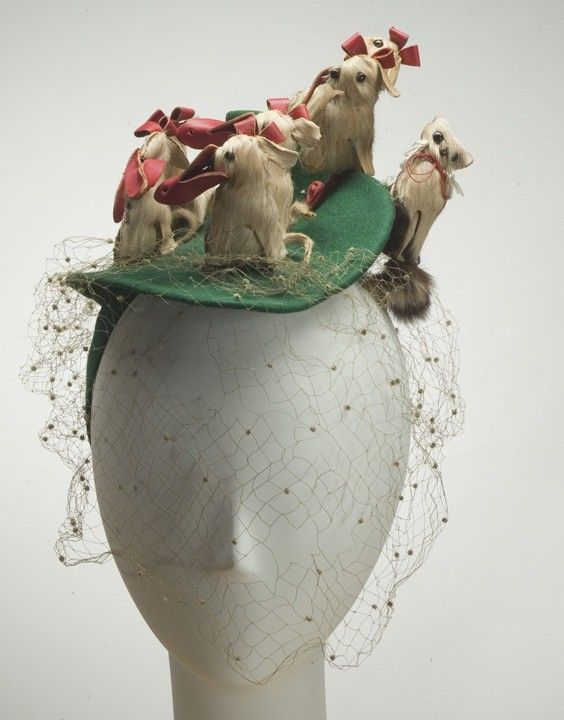 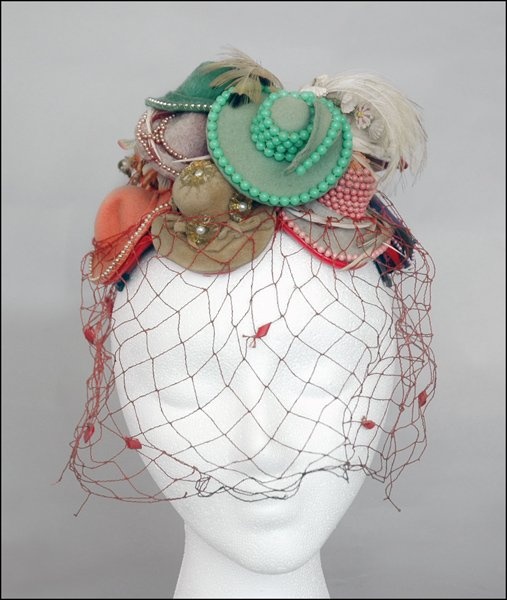 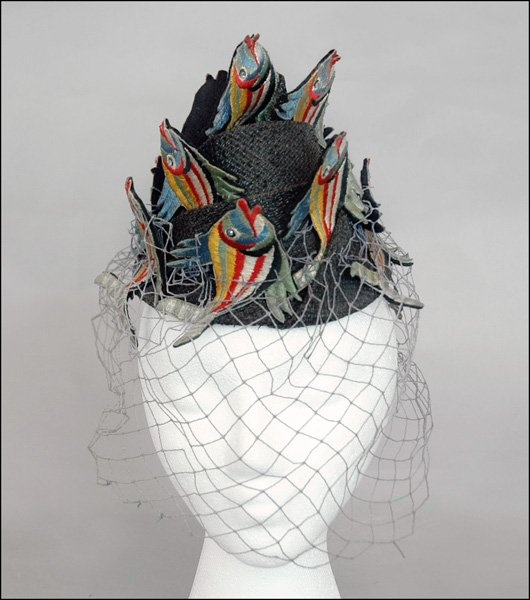 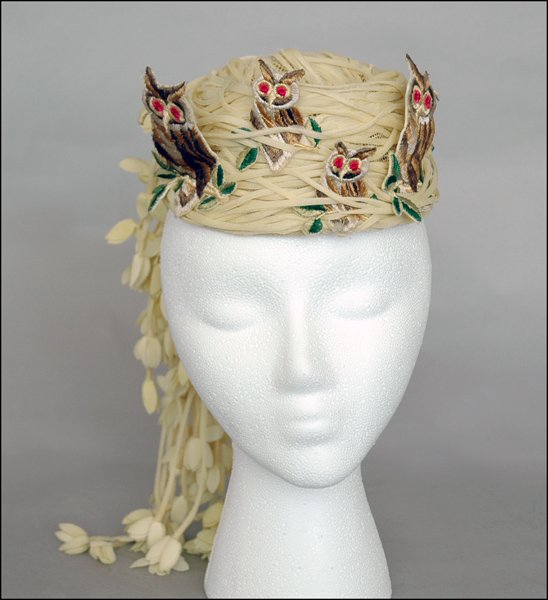 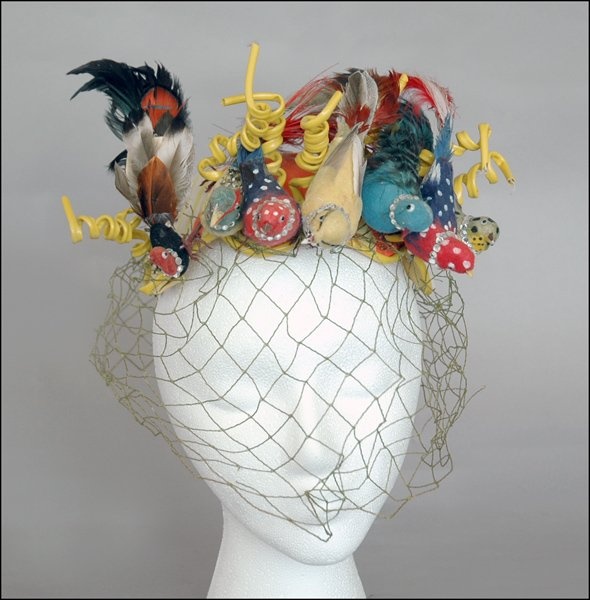 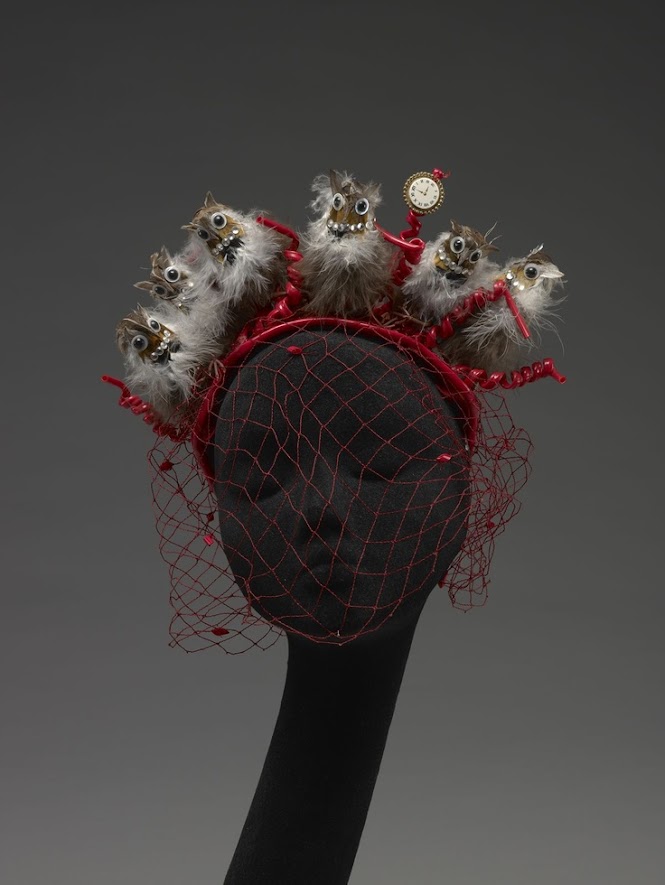 The success of Bes-Ben enabled Green-Field to be a philanthropist. He founded and endowed the Benjamin B. Green-Field Foundation in 1987, an organization that continues to improve the quality of life for children and the elderly in Chicago to this day.
Benjamin Benedict Green-Field died at the age of 90 or 91 and is buried at Rosehill Cemetery in the Green-Field Family Room in the Mausoleum, Chicago, Cook County, Illinois, in 1988.
VERIFIED SHOP LOCATIONS