Lincoln Used to Take the Neighborhood Boys of Springfield on Fishing Trips.

When William B. Thompson, of the St. Louis bar, was a boy, he went fishing with Abraham Lincoln. That was before Mr. Lincoln was a candidate for president, earlier even than the historic Lincoln-Douglas debates. It was when Mr. Lincoln was practicing law in Springfield and wanted a day off. Then he would put the neighbors' boys Into the family carryall, as many as could be crowded In, and drive away to the banks of the Sangamon River. The Lincoln whom William B. Thompson remembers best was not the lawyer, the orator, the candidate, the president, but the friend and associate of every boy on the street where he lived in Springfield.
"I lived half a block from Mr. Lincoln's," said Mr. Thompson, "and visited at the house, but more frequently, I met Mr. Lincoln in the street as I went to and from school. Mr. Lincoln was not an observant man In the street; in fact, he hardly ever saw us unless we spoke to him. He walked along with his hands behind him, gazing upward and noticing nobody. But it was usual for all of the boys In the neighborhood to speak to him as we met him. He had endeared himself to all of us by reason of the Interest he took In us. When one of us spoke to him as he was walking along in his absorbed manner, he would stop and acknowledge the greeting pleasantly. If the boy was small, Mr. Lincoln would often take him up in his arms and talk to him. If the boy was larger, Mr. Lincoln would shake hands and talk with him. If he didn't recall the face, he would ask the name, and if he recognized It, he would say: 'Oh, yes; I remember you.' If the boy was a comparative stranger, Mr. Lincoln would treat him so pleasantly that the boy always wanted to speak to Mr. Lincoln after that whenever he met him." 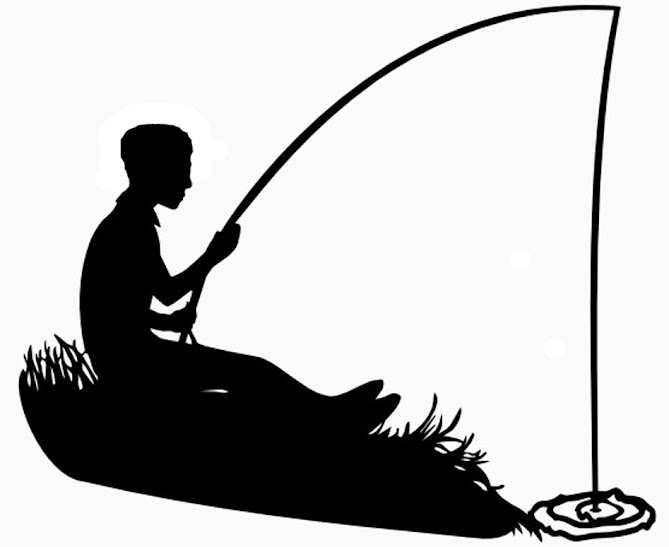 "But besides showing interest in us, Mr. Lincoln was exceedingly popular with the boys in the neighborhood because of the fishing trips to the 'Sangamon River he took with us. He owned a bay horse which was called a 'shaved tail' horse. He had a 'calash,' as the roomy vehicle was known. Into the calash. Mr. Lincoln would put all of the boys of the neighborhood who could crowd in and drive out to the Sangamon. We carried our lunches and spent the whole day. After we were pretty well tired tramping about, we spread out the lunches. Mr. Lincoln sat down with us. When we had eaten, he told us stories and entertained us with his funny comments. No boy who had accompanied Mr. Lincoln on one of these fishing trips willingly missed another."
February 7, 1909
St. Louis Globe-Democrat
Edited by Dr. Neil Gale, Ph.D.
Presented by Dr. Neil Gale, Ph.D. at 7/30/2021 05:50:00 AM