The first five congratulation telegraphs sent to Lincoln after the May 18, 1860, Chicago convention.

At least five telegrams reached Abraham Lincoln in Springfield shortly after he had been nominated at the Chicago convention on May 18, 1860. Although there is some difference of opinion as to which one he received first, the order most generally accepted follows: 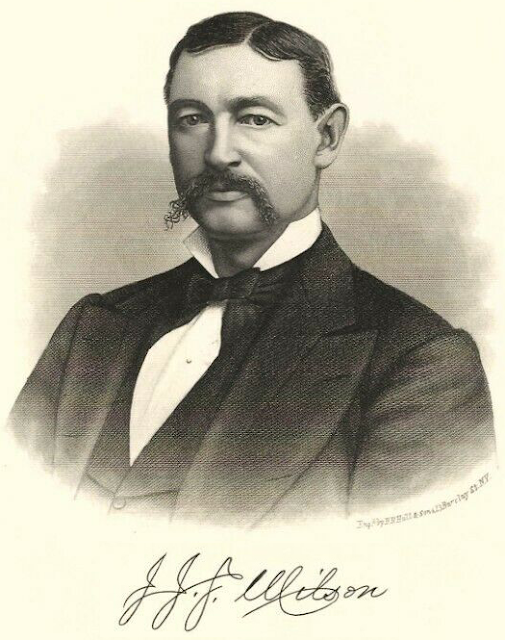 J.J.S. Wilson (later a civil war Colonel) was superintendent of the Eastern Division of the Caton Telegraph Lines (later the Illinois Telegraph Company) with headquarters at Springfield. Mr. N. M. Knapp lived in Winchester, Illinois, and worked hard for Lincoln's nomination. J. J. Richards was a resident of Springfield and was connected with the Great Western Railroad. 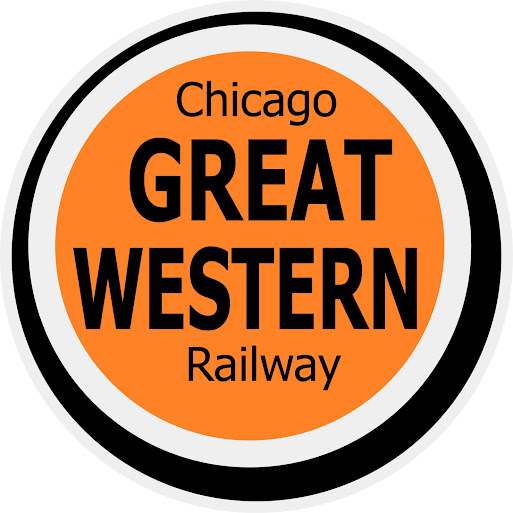