The Transfer Station in Decatur, Illinois.

The Transfer House is a historic structure situated in Central Park in Decatur, Illinois. It was built in 1896 and designed by William Boyington, who also designed the Chicago Water Tower. It served as one of the main electric streetcar transfer stations in the city. 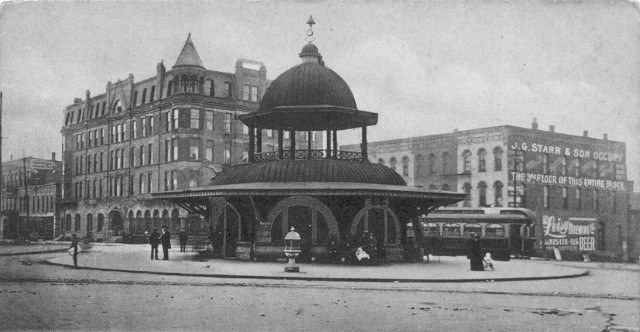 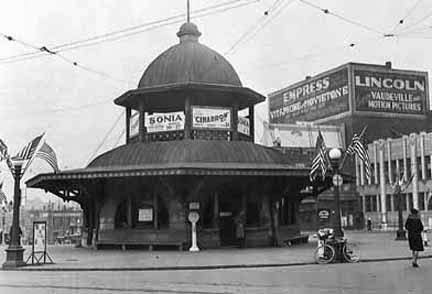 Decatur was an early adopter of streetcar electrification. In 1889, the Citizens' Street Railway became the Citizens' Electric Street Railway, with a plan to electrify its horsecar lines. Electric streetcar service began on August 28, 1889. In 1891, the company was reorganized as the City Electric Railway. This became the Decatur Traction and Electric Company in 1899. It was sold to the William McKinley interests, which became the Illinois Traction System (ITS), in 1900. After December 1903, the company was known as the Decatur Railway and Light Company. 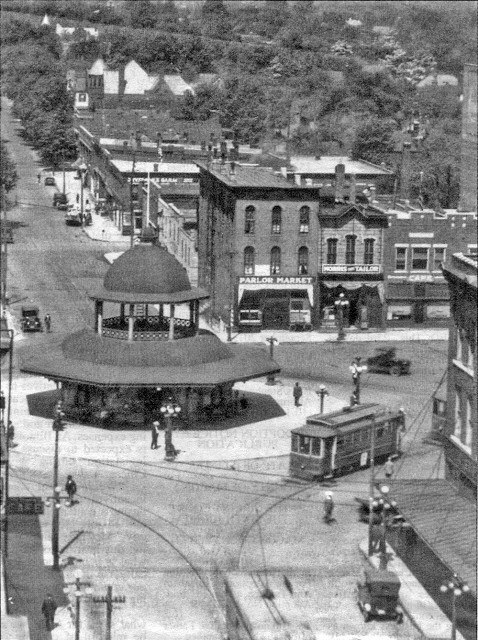 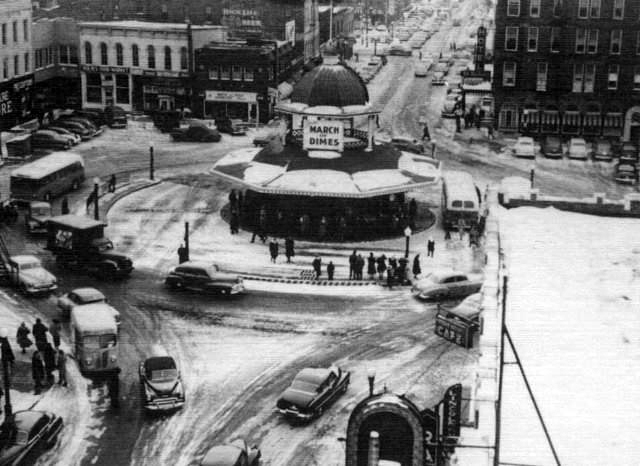 The Transfer House was erected in 1895, replacing a smaller shelter dating from 1892. The City Electric Railway paid $500 toward the $2700 building fund subscribed by local merchants and property owners and agreed to furnish and maintain the building. As its name implies, it was used as a central transfer point for all the streetcar lines (and later the bus lines) in the city. 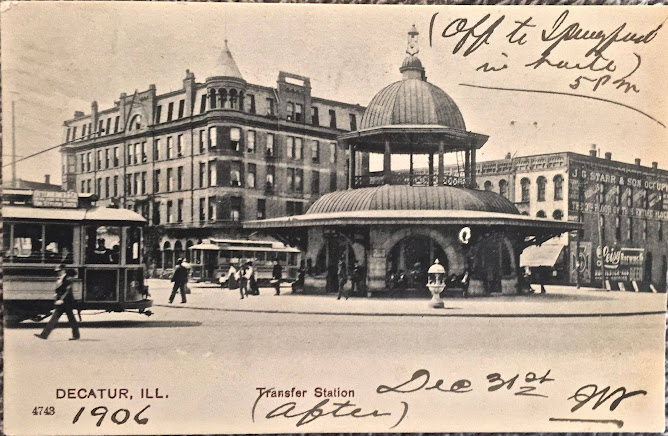 The structure became a main focal point in the city and community events and gatherings were held at the square. Three presidents gave speeches from the open-air bandstand on the second level. The structure was placed on the National Register of Historic Places in 2002. 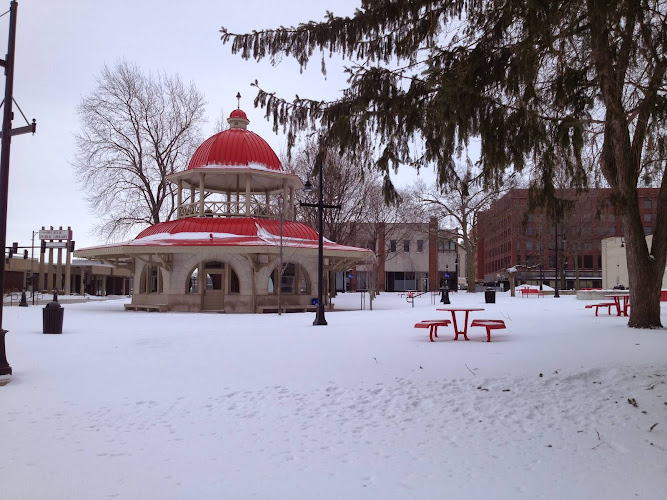 Ridership on the streetcar and interurban lines declined in the 1950s and the Transfer House became a bus station. It was moved to Central Park in 1962 and renovated in the 1970s. It remains a landmark in the city today. 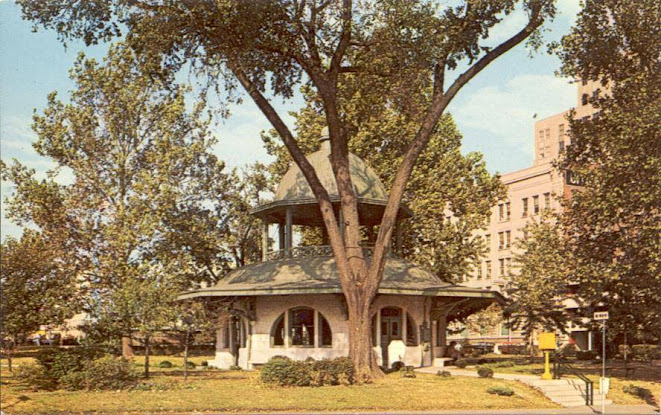 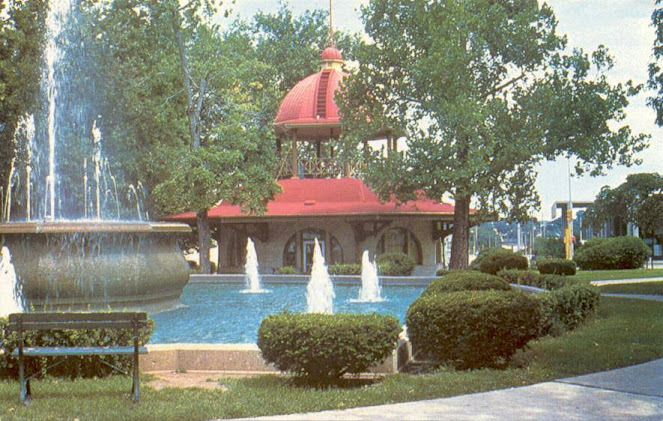