Perhaps the most quintessential Warren hotel, the Plaza was built from 1891-92 at 1553 N. Clark Street, at the southeast corner of Clark and North Avenue. The Plaza was an eight-story hotel with 100-foot frontage on North Avenue and 225 feet of frontage on Clark Street. The hotel was erected in three sections separated by light wells, with oriels and bay windows providing additional light, breezes, and views.

The Plaza follows closely the plan, exterior form, and general functional arrangement of the two Michigan Avenue hotel buildings, the Metropole and the Lexington. The uniformity and the regularity of the street elevations make this hotel one of Warren's best. 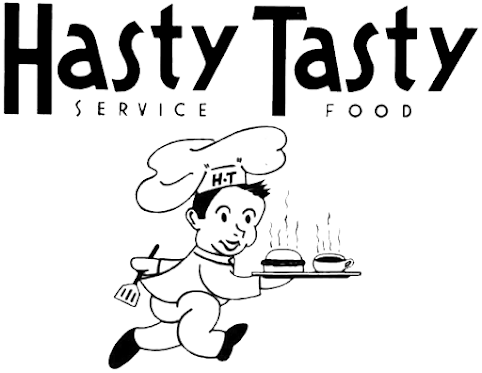 Like Warren’s other work, particularly the Metropole, Lexington, and Kenmore Apartments (at 47th and Lake Park), the hotel prominently featured six of Warren’s trademark rounded, cylindrical corners along Clark Street, which extended turret windows from the second floor to the flat, corniced roofline. Unlike several of Warren’s other buildings, the hotel was situated on the northwest edge of one of Chicago’s wealthiest and most desirable neighborhoods—the Gold Coast—and afforded its guests excellent views of the lake and Lincoln Park.
The fortunate positioning of the hotel in a stable neighborhood allowed it to be more economically successful throughout its life. Ernest Hemingway courted his first wife Elizabeth Hadley Richardson at the Plaza shortly before they moved to Paris in the early 1920s. The Hemingways had their honeymoon at another Warren building, the nearby Virginia Hotel. Even as other Warren hotels suffered from age and neglect after World War II, the Plaza remained a mostly respectable hotel until its final years.
In the mid-1960s, a large urban residential redevelopment project called Sandburg Village to the south and west of the hotel changed the dynamic of the area. The land and prominent corner that the Plaza occupied became more valuable than the aging facility could sustain.
In 1968, the Plaza was razed. The private Latin School, an exclusive, non-sectarian private college preparatory high school was built on the site.
Compiled by Dr. Neil Gale, Ph.D.
Presented by Dr. Neil Gale, Ph.D. at 4/16/2021 08:32:00 PM