The Monarch Pipe and Welding Company stood at 730 West Harrison Street, a predominately Greek neighborhood. This building would not last much past 1955 when the demolition of the neighborhood began to build the Dwight D. Eisenhower Expressway, 29.84 miles completed in 1972, and in 1978, signed as Interstate 290. 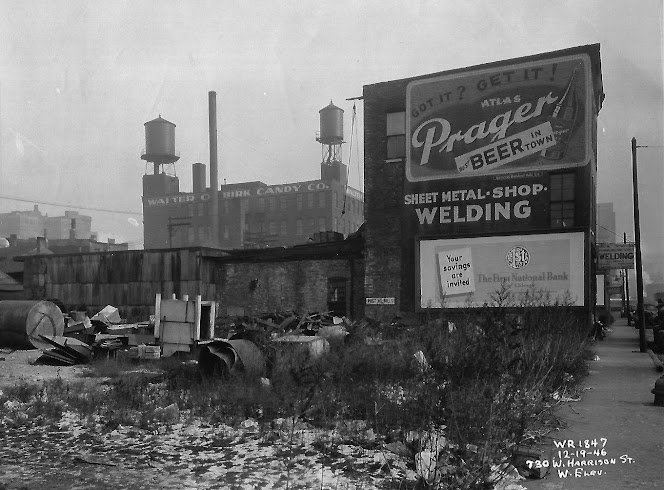 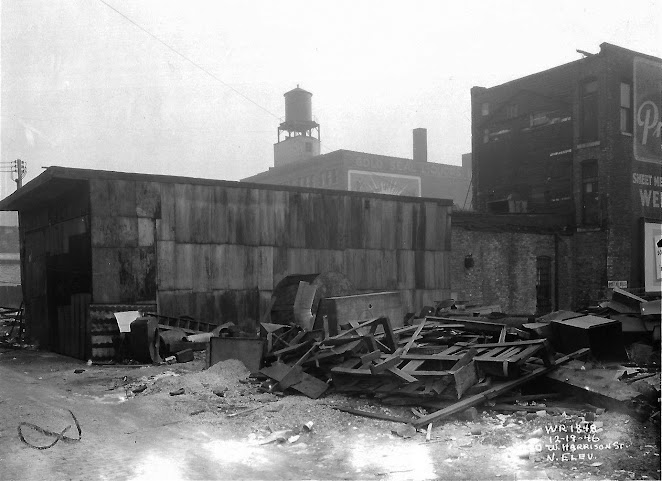 "The geography of Greektown has changed dramatically over the years, as it once was sprawling and much larger than the few city blocks it encompasses today. 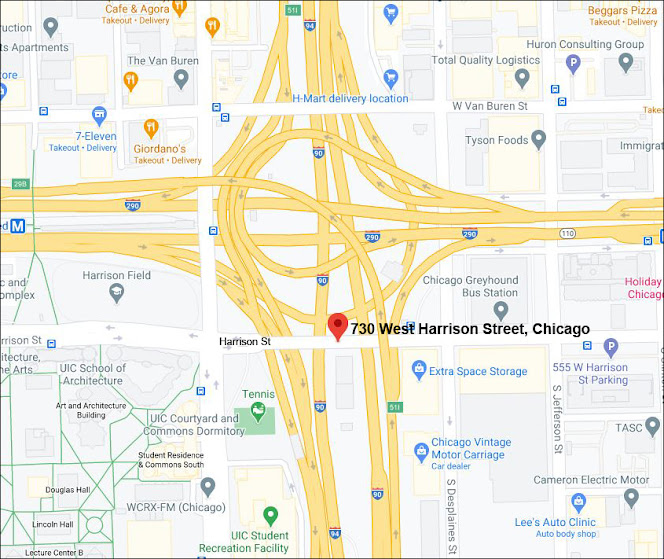 In the 1960s the construction of the Eisenhower Expressway and the University of Illinois at Chicago displaced the ethnic neighborhood and forced it to move a few blocks north and much of the neighborhood disbursed to other existing Greek settlements such as Ravenswood, Woodlawn, and South Shore. Today, the small strip on Halsted is typically hailed as the heart of Greektown as the Willis Tower (Sears Tower) looks over the town in the distance."