As a general store clerk at New Salem, Illinois, Lincoln was scrupulously holiest. This trait soon became known, but the two following incidents are particularly responsible for the appellation of "Honest Abe," given him and by which he has been so familiarly known.
He once took 6¼¢ too much from a customer. He.did not say to himself, "never mind such little things," but walked three miles that evening after closing his store to return the money. 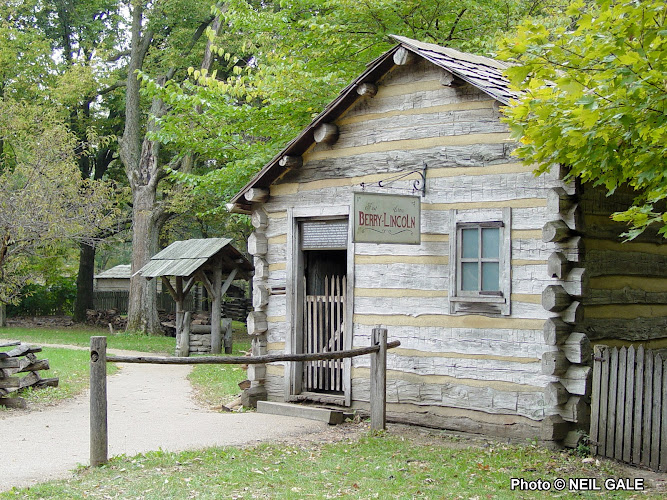 On another occasion he weighed 1½ lb of tea, as he supposed, it being night when he did so, and that was the last thing he sold in the store before going home. Upon entering the store in the morning he discovered a four-ounce weight on the scale. He saw his mistake, closed the shop, and hurried off to deliver the remainder of the tea.
People recognized his integrity and were soon asking him to act as a mediator or judge in various contests, fights, and arguments. According to Robert Rutledge of New Salem, "Lincoln's judgment was final in all that region of the country. People relied implicitly upon his honesty, integrity, and impartiality."
These acts of his soon gained him the now-famous title of "Honest Abe." It was a nickname that Abraham Lincoln embraced with pride throughout his life.
Compiled by Neil Gale, Ph.D.
Presented by Dr. Neil Gale, Ph.D. at 11/22/2020 02:44:00 AM