Abraham Lincoln defends an alleged murderer in the 1858 trial of an Illinois man named William “Duff” Armstrong. Armstrong was accused of murdering James Preston Metzker by striking him on the back of the head with a “slung-shot”—a weight tied to a leather thong, sort of an early blackjack—a few minutes before midnight of August 29, 1857. 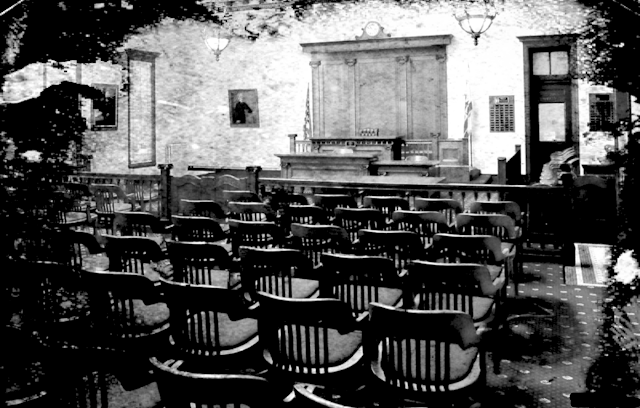 Metzger managed to make his way home from the camp the next morning, falling from his horse several times. When a doctor examined the injured Metzker they found that his skull was fractured in two places. Metzger died of his injuries two days later.
Lincoln was a friend of the accused man’s father, Jack Armstrong, who’d just died, and so he offered to help defend Duff Armstrong, a twenty-four-year-old farmer from Menard County. Abe worked Pro Bono, as a favor to Jack Armstrong’s widow.

The trial was held in Beardstown, Illinois. The principal prosecution witness against Armstrong was a man named Charles Allen, who testified that he’d seen the murder from about 150 feet away. Lincoln asked Allen how he could tell it was Armstrong given that it was the middle of the night and he was a considerable distance away from the murder scene.
Allen replied, “By the light of the Moon.” 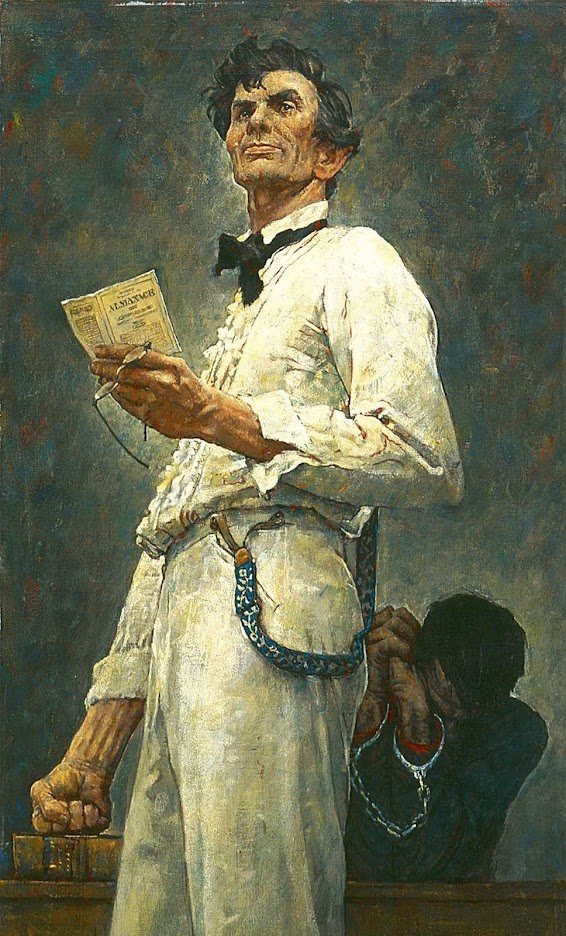 Upon hearing Allen’s testimony, Lincoln produced a copy of the 1857 almanac, turned to the two calendar pages for August, and showed the jury that not only was the Moon in the first quarter but it was riding “low” on the horizon, about to set, at the precise time of the murder.
He argued that the witness could not possibly have had enough light to see what he claimed and asked the judge to take “Judicial Notice”[1] of the moon’s low position. The judge agreed and the jury found Armstrong not guilty. Duff Armstrong was acquitted.
Compiled by Neil Gale, Ph.D.
[1] Judicial Notice is a rule in the law of evidence that allows a fact to be introduced into evidence if the truth of that fact is so notorious or well known, or so authoritatively attested, that it cannot reasonably be doubted. This is done upon the request of the party seeking to rely on the fact at issue.