The 1850s and 60s saw masses of poor immigrants, primarily from Ireland, building a shantytown of low, tumble-down buildings centered around Monroe and Wells Streets, known as "Mrs. Conley's Patch." Longtime alderman of Chicago's 1st ward and world-renowned John Joseph Coughlin or 'Bathhouse John,' was raised there as a child. However, Conley's Patch was also notorious in its day, not only for its decrepit dwellings but also for some of its residents' depravity and dark crimes. 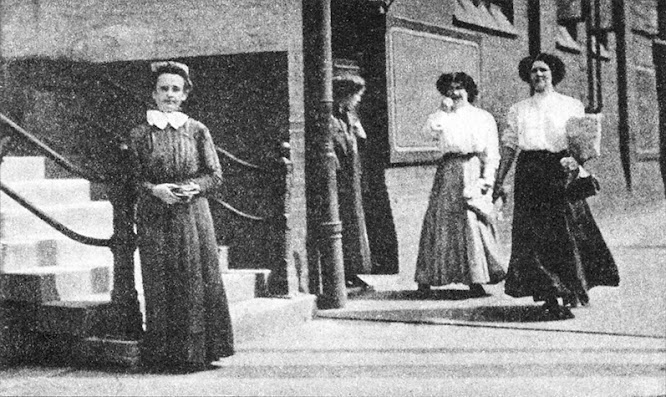 There were houses of prostitution, including most famously Madam Lou Harper's "Mansion" at 219 West Monroe Street (today; 228 West Monroe Street) between Wells and Franklin and Francis Warren's streetwalkers troupe resided between Clark and LaSalle. 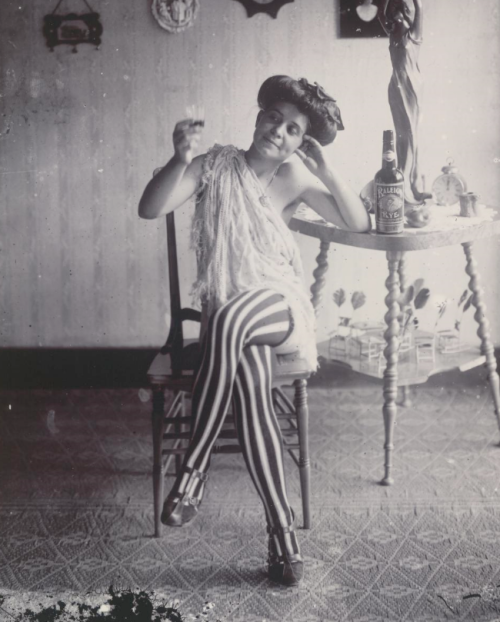 The principal "King of Vice," among the city's first ─ and perhaps greatest ─ was Roger Plant. A Yorkshire-born Englishman, Plant arrived in the city about 1857. Legend had grown around Plant, who purportedly had been convicted of a felony in England and was scheduled to be exiled to Australia when he escaped and made his way to Chicago.

By 1858, Plant had built "Roger's Barracks," a set of poorly-constructed shacks centered on the northeast corner of 5th Avenue (Wells Street) and Monroe. The Barracks, later known as "Under the Willow" (1858-1868), so named after a single sad willow tree which stood on the corner, was the center for all vice in the city until the end of the Civil War (1861-1865). Plant popularized the catchphrase ─ "Why Not?" ─ which was emblazoned on each of the blue window shades in the complex.

At just over five feet tall and no more than 100 lbs, Plant himself was diminutive, but he was apparently a vicious fighter, skillful with a pistol, knife, and club, but especially with his fists and teeth. The only one who could ever whip him, it is said, was Mrs. Plant, a mountainous woman weighing at least 250 lbs. Plant kept order in the saloon on the premises and operated as a fence and a bail bondsman. While his wife ran a brothel with no fewer than 80 girls, they rented out cubbies on the property for use by streetwalkers and made a trade of "white slave girls." 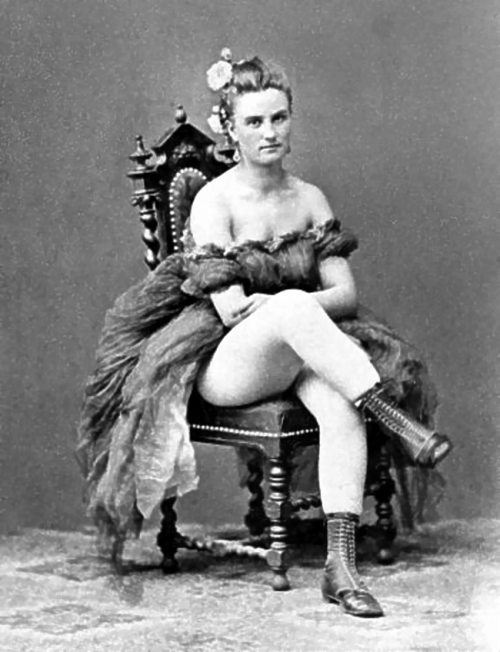 During the civil war, Under the Willow ("that shadowy haunt of sin," as the Tribune put it) played host to battalions of soldiers and was rarely empty at any hour. However, it was a fearsome place with many men finding themselves robbed, beaten, or knifed, and discarded in the alleys (often by Mrs. Plant herself) after drinking too much or falling asleep in one of the decrepit cribs.

Some of the permanent residents of the Plant complex included Mary Hodges, an apparently fantastically talented shoplifter, who it is said, in tall-tale fashion, would drive a cart into the shopping district several times a week to bring back her takings. Another was Mary Brennan ("an audacious old sinner," says the Tribune), who was herself a thief but also the trainer of thieves and pickpockets. Mrs. Brennan's two daughters were caught breaking into a home whose owner was away on business one afternoon in 1866. As punishment, they were placed in the St. Aloysius Catholic Asylum on Prairie Avenue, separated from their mother until adulthood.

Another long-time tenant was Lib Woods. Miss Woods arrived in Chicago in 1855 and was described in 1860 as "one of the gayest, prettiest, most fascinating creatures that could be found among her class in this city… with a splendid head of hair that made her rivals all despair. It hung down below her waist, in long, glassy ringlets." 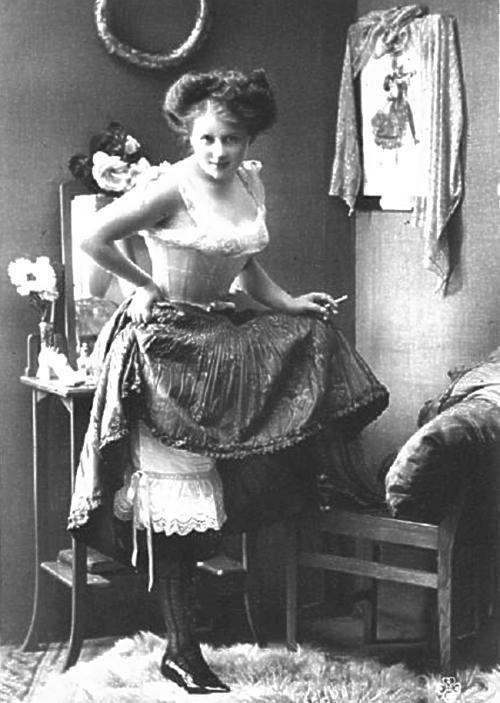 Woods was the girlfriend of Billy Meadows, a successful prizefighter. But when Meadows took sick and died in 1861, Miss Woods' declined into drunkenness, and sexual dissipation was quick. She took up residence at Under the Willow as a prostitute shortly after and was then seized with smallpox, disfiguring her beautiful features. She was frequently drunk and became increasingly violent as she aged. She died a sad death in 1870, found in a gutter on 5th Avenue (Wells Street).

Conley's Patch was leveled in the Great Chicago Fire in 1871.

NOTE: On October 9, 2021, I received an email requesting any additional info on Conley's Patch. In the email was the following statement: "The Chicago Historical Society had little on the subject and provided the link to your article."
Presented by Dr. Neil Gale, Ph.D. at 5:57 AM