The Art Institute of Chicago Thorne Miniature Rooms exhibit is from Mrs. James Ward Thorne of Chicago who loved dollhouses and miniatures as a child. After traveling in Europe where she collected miniature furniture and accessories, Mrs. Thorne commissioned over two dozen miniature rooms created by cabinetmakers from her own drawings. The scale of the furnishings is 1:12 (one inch to one foot). The rooms were exhibited in the 1933-1934 Chicago's Century of Progress Exposition, the 1939 San Francisco Golden Gate International Exposition, and in the 1940 New York World's Fair.
Later, Mrs. Thorne had 29 more rooms created, copying Europe's castles, museums, and historic homes. She commissioned architects to create historically accurate settings and had the textiles and carpets made by the Needlework Guild of Chicago. The rooms showing the French and English architectural and decorating styles from the 1500s to the 1920s were exhibited in 1937 at the Art Institute of Chicago. In 1942, Mrs. Thorne gave 37 more Miniature Rooms to the Art Institute of Chicago. Those rooms offered views of American history between 1875 and 1940.

The 68 Thorne Miniature Rooms enable one to glimpse elements of European interiors from the late 13th century to the 1930s and American furnishings from the 17th century to the 1930s. Painstakingly constructed on a scale of one inch to one foot, these fascinating models were conceived by Mrs. James Ward Thorne of Chicago and constructed between 1932 and 1940 by master craftsmen according to her specifications.

The Art Institute of Chicago's Thorne Miniature Rooms exhibit of 68 individual rooms is said to be the world’s largest miniature room collection.

Can you find any of the changes made to these miniature rooms? 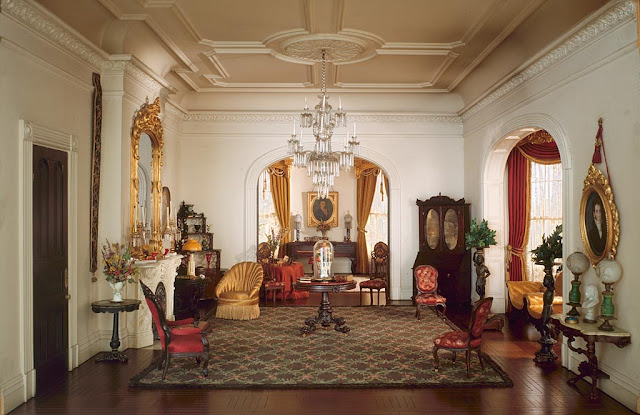 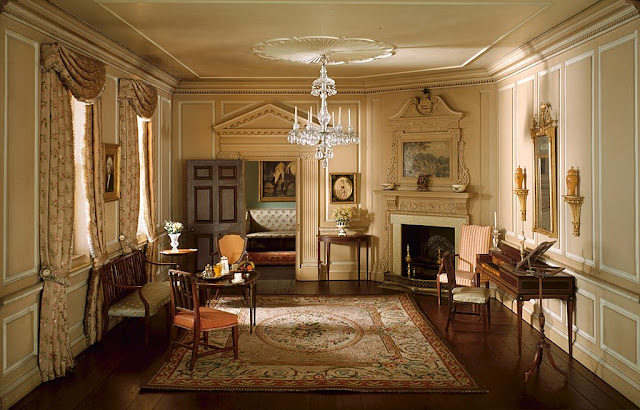 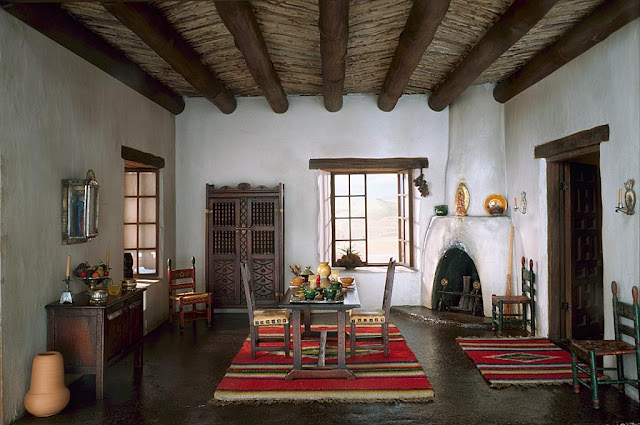 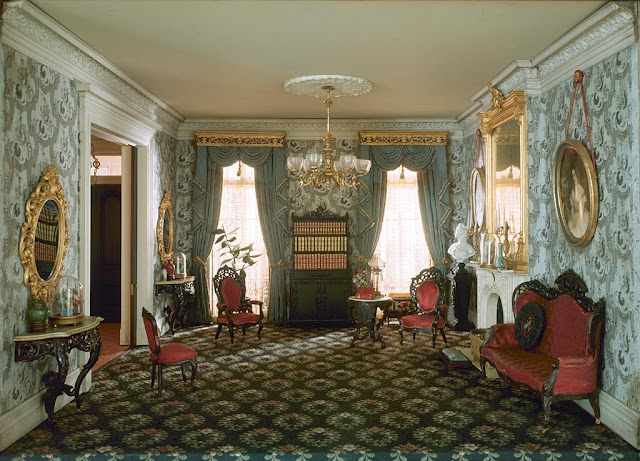 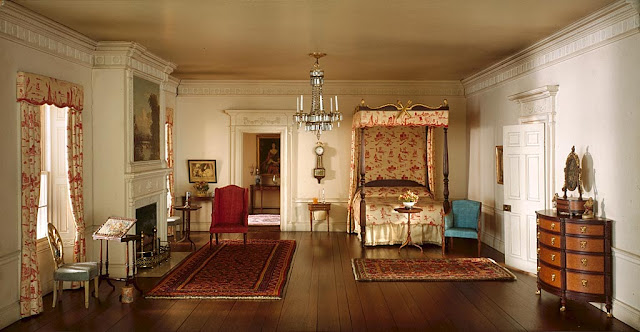 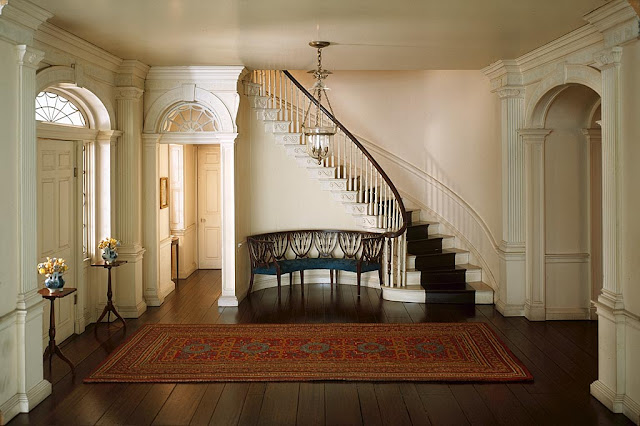 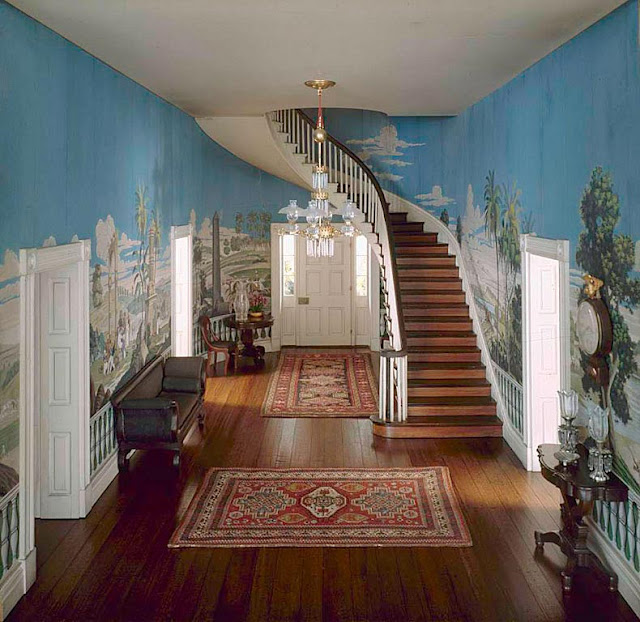 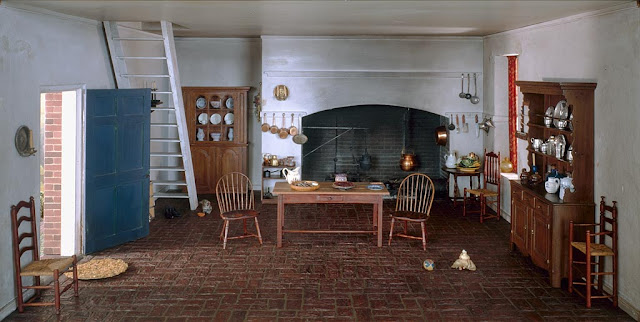 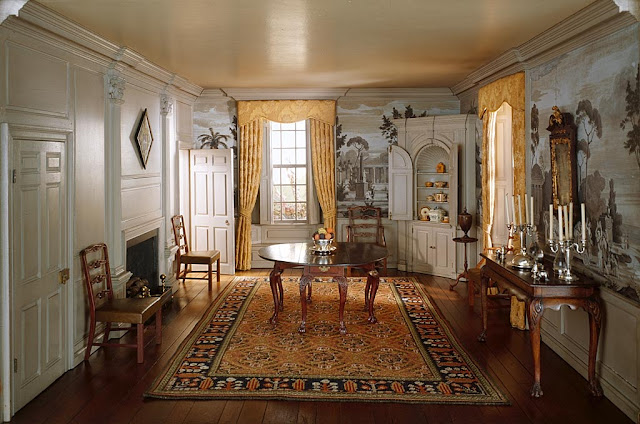 ADDITIONAL READING: The Art Institute of Chicago Building Contract and Completion Details from 1892.