The amazing history of Burger Chef Restaurants, which many of their locations were in Illinois.

Frank P. Thomas Sr. founded the General Equipment Company in Indianapolis in 1930 to manufacture his new invention, which he named the Nu-Way frozen custard machine. In 1951, Thomas Sr. retired at 75 years old and gave his company stock to his two sons, Frank P. Thomas Jr. and Donald J. Thomas, and his son-in-law Robert Wildman.
With the introduction of the Sani-Shake machine and the Sani-Broiler around 1956, General Equipment Company was manufacturing most ot the basic machines necessary for operating a drive-in resturant.
The very first Burger Chef restaurant opened in May of 1957 and was located in the Little America Amusement Park in Indianapolis. Frank P. Thomas Jr. built this demonstration store to showcase his restaurant equipment in actual operation, and there were no plans to franchise the concept at this point.

In late 1957, Frank P. Thomas Jr., Donald J. Thomas, and Robert Wildman made plans were made to create a new division of the General Equipment Company called Burger Chef. 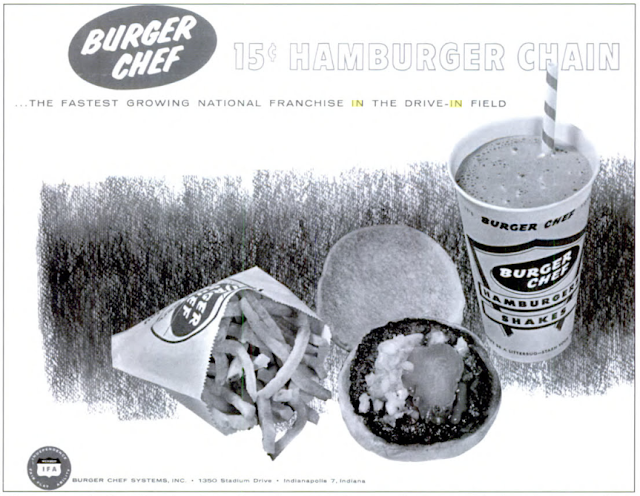 The chain featured several signature items such as the Big Shef and Super Shef hamburgers. Their first hamburgers sold for 15¢. 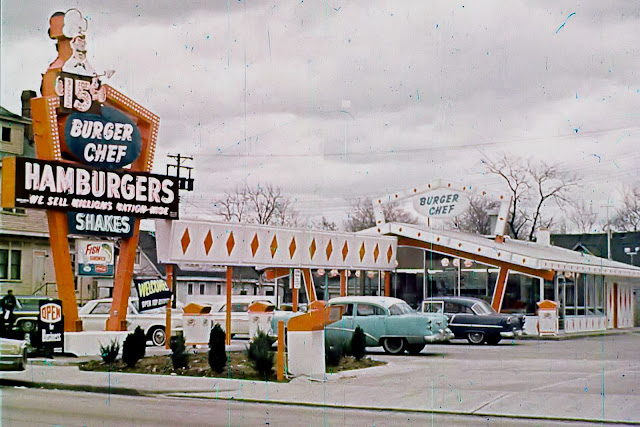 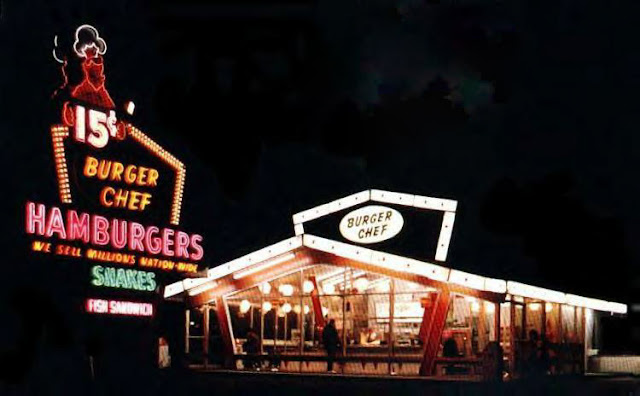 In the late 1950s, they created the first "value combo" as a 15¢ hamburger, 15¢ fries, and 15¢ vanilla, chocolate, or strawberry milkshake. It was known as the "Triple Treat." Free Triple Treat coupons were often given as promotional items. 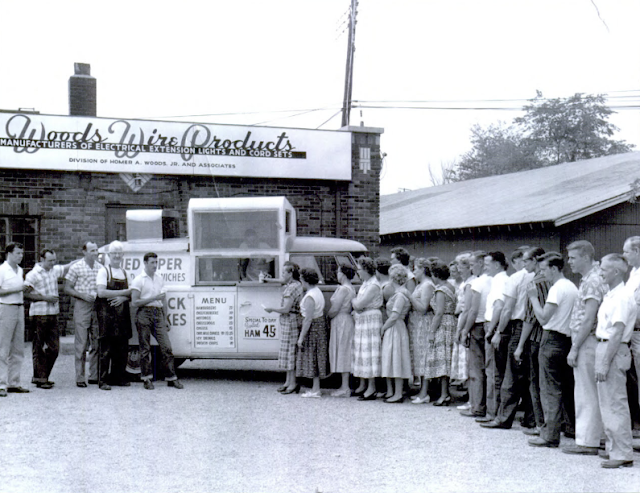 Pied Piper was an experimental atttempt by Burger Chef in 1962 to expand its fast-food concept into other areas. Restaurant machines by the General Equipment Company were installed in Volkswagen vans like this one. Food was then prepared in the vans and sold door-to-door to local businesses. It was the same year that McDonald's also had experimented with a food truck. 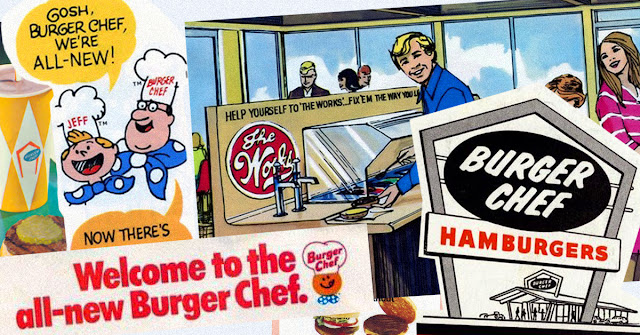 General Foods purchased the chain in 1968 and added menu items such as the Top Shef (bacon/cheeseburger) and a chicken club sandwich (with bacon). The Works Bar allowed customers to purchase a plain burger and pile it high with the toppings of their choice. 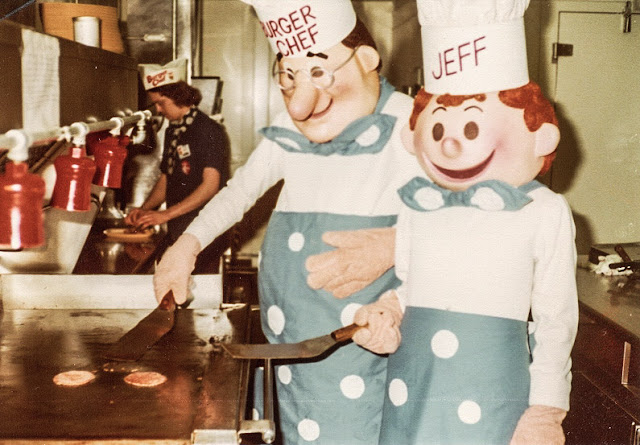 In 1971, Burger Chef was poised to surpass McDonald’s as the largest hamburger chain in the U.S., with 1200 locations nationwide. Not too bad for a restaurant that was created as an afterthought to showcase the General Restaurant Equipment Company’s new flame broiler. In addition to their Big Shef (double burger) and Super Shef (quarter pound burger), the company introduced a Fun Meal, which included a burger, fries, drink, dessert, and a toy for the kids.

The chain expanded throughout the United States, and at its peak, in 1973 with 1,050 locations, was second only to McDonald's in the number of locations nationwide.

Burger Chef sued McDonald’s in 1979 when that company introduced their Happy Meal but ultimately lost. 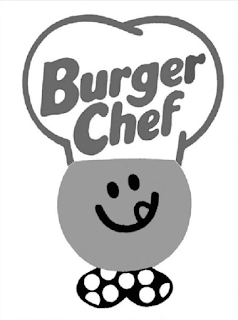 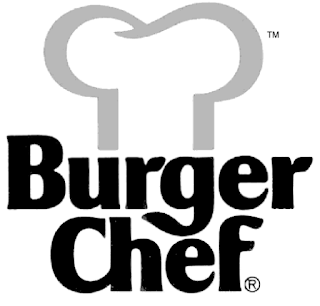 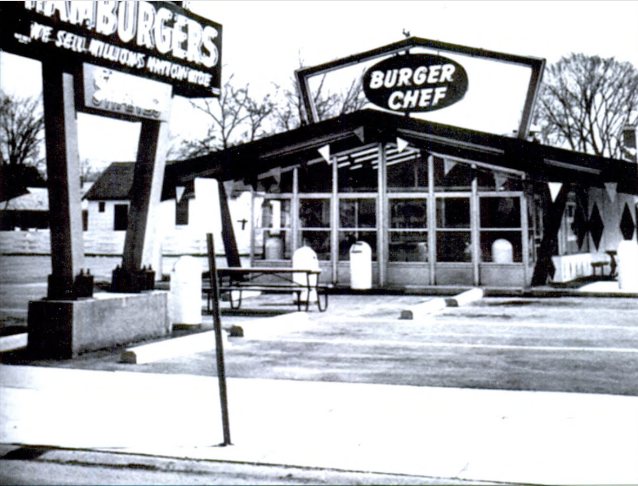 But in 1982 General Foods decided to get out of the burger business and sold the chain to Imasco Ltd., the parent company of Hardee’s for $44 million. Hardee's let franchises and locations near existing Hardee's locations convert to other brands. Remaining restaurants that did not convert to Hardee's or new names and branding were simply closed.
Hardee's brought back the Big Shef hamburger for a limited time in 2001, 2007, and 2014 at some Midwestern locations.