Shoppers World Discount Stores was founded in March 1956 with a single store by two ex-New Englanders, Alvin D. Star and Jerome Spier, both of whom worked as buyers for Boston’s legendary Filene’s department store chain. Eager to go into business on their own, they first considered opening a chain of ladies’ specialty stores, according to Robert Drew-Bear’s book Mass Merchandising. Upon visiting the super-successful Ann and Hope discount outlet in Cumberland, Rhode Island, they reset their sights on the world of discounts.

After scouting a number of locations in the greater Boston area, Star and Spier decided to pull up stakes and plant their flag in Chicago instead, where Star’s brother lived. The first store was opened at the intersection of Milwaukee, Foster, and Central Avenues. Some months later, Shoppers World number two opened in Cicero, followed by a third store in 1958 in Melrose Park. By 1960, a Highland, Indiana store had been added along with two more Chicago locations.
The Lincoln, McCormick, and Devon store was in the West Ridge community of Chicago, across the street from Lincoln Village Shopping Center, that opened on August 15, 1962.

The stores sold a mix of clothing, housewares small appliances, and toys. In their early years, like a number of discount chains, including E.J. Korvettes, Shoppers World ran afoul of the era’s “fair trade” laws, which allowed manufacturers to set a floor below which prices of certain items could not be set. The company found itself blacklisted by a number of well-known vendors but seemed to find a creative way around that, by setting up a special “wholesale” organization under a different name to buy from those vendors, then putting the items on sale in the Shoppers World stores. Fortunately for Shoppers World and the rest of the discount store chains, most fair trade laws went the way of the dinosaur by the early sixties.

In 1961, Star and Spier sold their six-store chain to Chicago-based Aldens, which was at the time the fourth largest catalog retailer in the United States. The new parent company invested heavily in Shoppers World, growing the chain to 14 stores (ranging from 40,000 to 120,000 square feet each). There were now stores in these Chicago suburbs as well - Mount Prospect, Niles, Oak Lawn, Chicago Heights and also in Gary, Indiana as well as downstate Decatur, Illinois and one store in more distant St. Paul, Minnesota.

Aldens itself was acquired at the close of 1964 by Gamble-Skogmo, Inc., owner of several retail chains -Gambles, Skogmos and Tempo, among others with most of their locations in America’s heartland, and Clark’s and Maclean’s in Canada.

The Shoppers World story wound down pretty quickly from there, with Gamble-Skogmo’s sale of the still 14-store strong chain in 1967 to Community Discount Stores, whose name the stores took on. 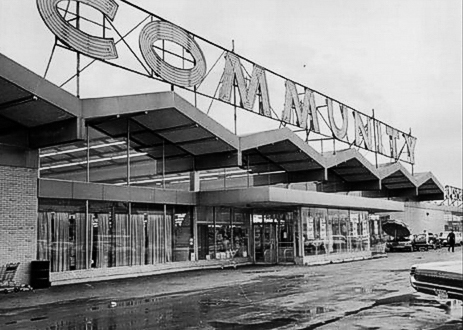 The Lincoln Avenue store became a Zayre after Community’s demise,. The Zayre chain closed in 1990 after several years of financial losses. 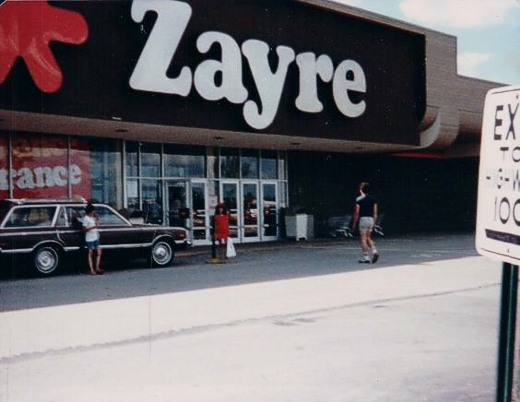 Next came a Super K Center (Kmart)  store which feature a garden center, a video rental store, a branch of a local bank, an arcade, a portrait studio, a Jackson Hewitt tax center, a pharmacy, grocery store and usually a deli cafe or Little Caesars Pizza station. This store which was one of the 326 stores closed in 2002 and 2003 from a chapter 11 bankruptcy filing. 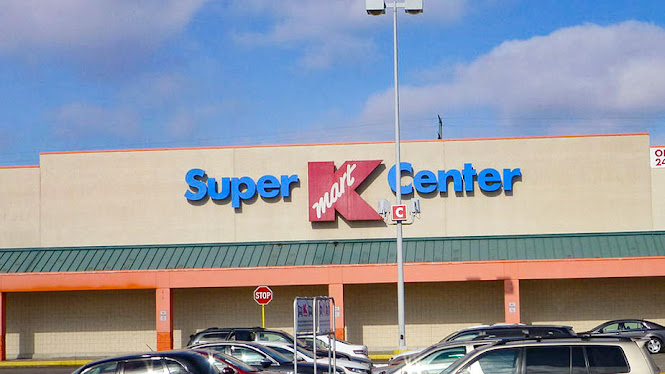 Home Depot razed the structure at Lincoln Avenue and built a new retail building using one of the standard Home Depot store blueprints. Home Depot is still open at this location. 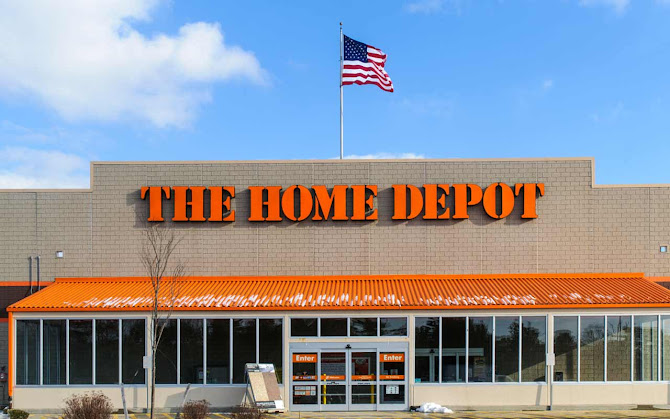