The Pierre Menard House, located in Ellis Grove, Illinois, was the home of Pierre Menard (1766-1844), a successful trader who became the first lieutenant governor of Illinois from 1818 to 1822. Menard was born near Montreal, Canada on October 7, 1766. The third of ten children, Menard sought to make his fortune by trading furs in what was then "Illinois Country." 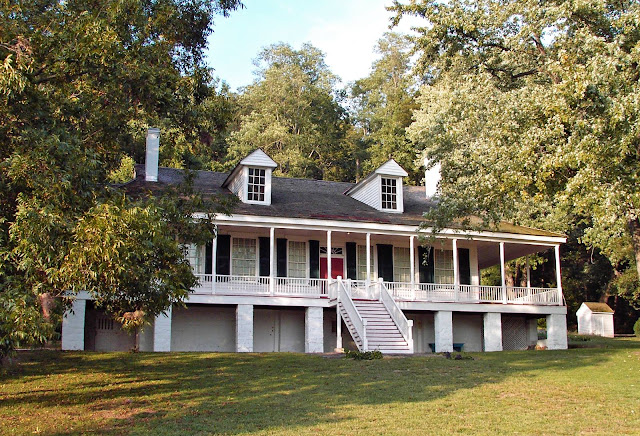 Having become a successful businessman by the age of thirty, Menard went on to become a successful U.S. political figure, eventually becoming the first lieutenant governor of Illinois, after having served as the presiding officer of the Illinois Territorial Legislature. Despite his various political accolades, including delegate to the Indiana Territorial Legislature, regimental Major, and being one of the select few chosen to help draft Illinois' first constitution, Pierre Menard is still remembered to this day for his good-natured will and for his generosity towards the poor.

The house itself is believed to have been constructed around 1815. It is an illustration of the Southern French Colonial (sometimes referred to as "Creole") and has various features which highlight this, including its beautiful veranda that wraps the building’s front façade and gable ends. The house is located within only a few hundred yards of the Mississippi River during certain periods of the year. Due to the annual flooding and erosion, the rest of the original town of Kaskaskia, Illinois' first capital, has been washed away.

The Pierre Menard House now stands as the only testament to where the first state capital once stood. The house was placed on the National Register of Historic Places and designated a National Historic Landmark in 1970. Also preserved by the state as the Pierre Menard Home State Historic Site, it contains a museum which includes audio-visual program. The museum is devoted to the Menard family, as well as local history, and is governed by the Illinois Historic Preservation Agency.

The two-story home is an unusually fine example of French Creole-style architecture and features early 19th-century period furnishings. The rooms on the main floor include the entry hall, parlor, master bedroom, dining room, two additional bedrooms, maid's room and a nursery. Behind the home is a period stone kitchen. 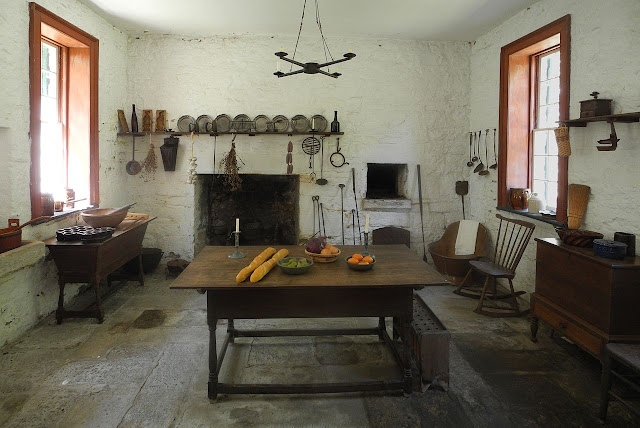 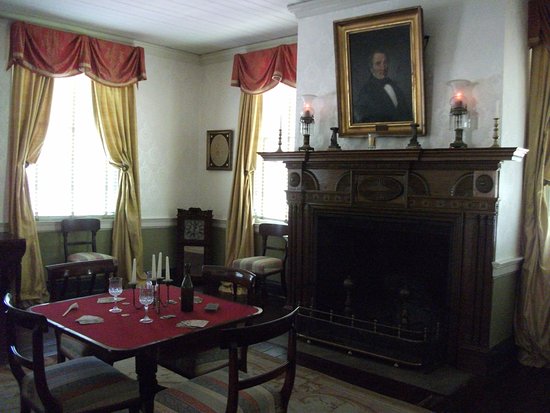 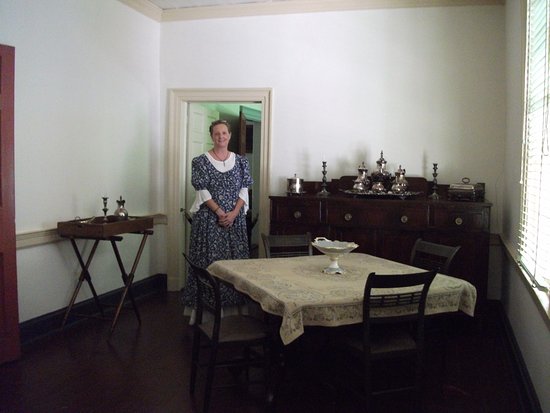 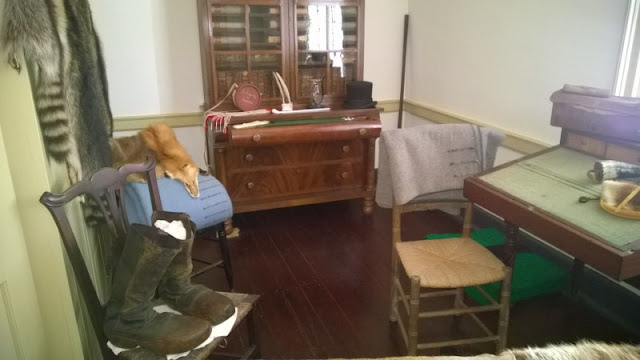 The grounds include a poteau sur solle (post-on-sill) privy, a reconstructed smokehouse and springhouse, and an historic herb and vegetable garden that is located near the kitchen. 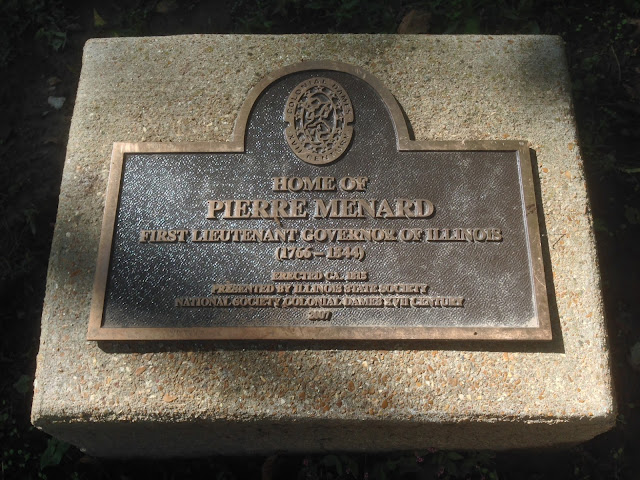