The History of the City of Chicago Municipal Tuberculosis Sanitarium.

Tuberculosis is an infectious disease of the lungs and other organs. Once considered incurable, the disease caused its victims to slowly waste away, which was why it was called “consumption.” With a mortality rate of approximately 18 per 10,000 people, tuberculosis was a leading cause of death within the city of Chicago at the turn of the twentieth century.


Early attempts at controlling tuberculosis in Chicago focused on home sanitation, public health education, and isolation of the patient. Private hospitals took a few tuberculosis patients, but public facilities to care for consumptives were not available.

In order to raise public awareness, the Visiting Nurses Association and physician Theodore Sachs spearheaded an antituberculosis movement in the early 1900s. This eventually resulted in the passage of state legislation, the Glackin Tuberculosis Law, in 1909, giving the city of Chicago the ability to raise funds for the treatment and control of tuberculosis through a special property tax.

In 1911, the city of Chicago bought 158 acres to establish the sanitarium in what is now the North Park Village Nature Center on Bryn Mawr at Pulaski. It operated from 1915 through the 1970s. 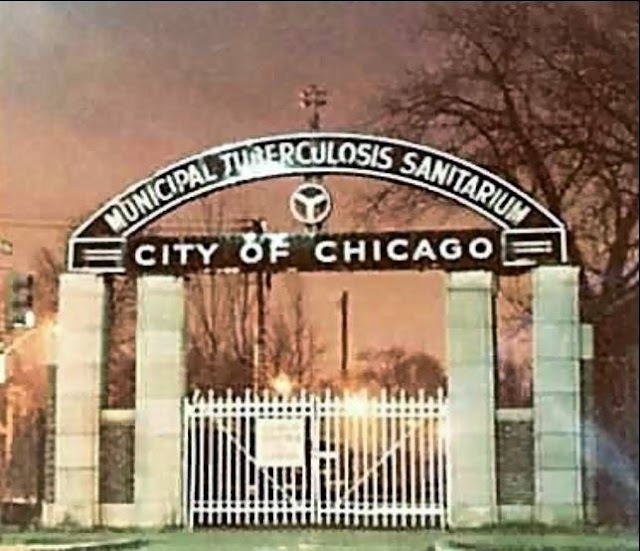 In 1914, there were 10,000 registered cases of Tuberculosis (TB). The number of deaths due to TB in Chicago that year was 3, 384. Yet there were only 300 public beds available in the city for patients who could not afford to pay for treatment. In March 1915, the Municipal Tuberculosis Sanitarium opened its doors to citizens of Chicago suffering from tuberculosis. Treatment was free to residents of Chicago.

At the time of its opening, MTS was the largest Sanitarium of its kind, and the first to have a Maternity Ward and Nursery. There were 32 buildings completed when it opened, and the main ones were connected by an underground tunnel. More buildings were added in later years. The TB Sanitarium was located on Chicago’s North Side, on the grounds of what is now Peterson Park and North Park Village. 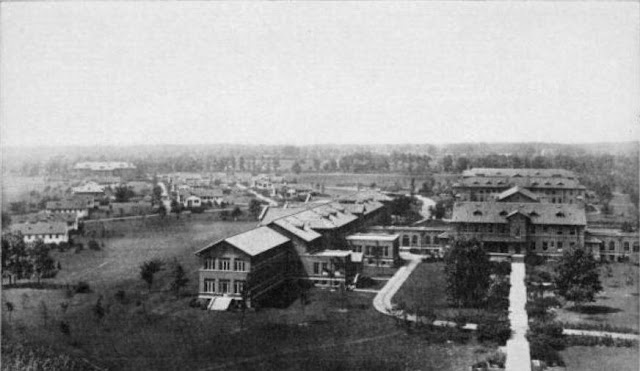 Some buildings are still standing, looking much the same on the outside as they did in 1915. The Sanitarium was designed as place of quiet and rest on the outskirts of the city. It is evident great consideration was given to the appearance of the buildings and grounds. 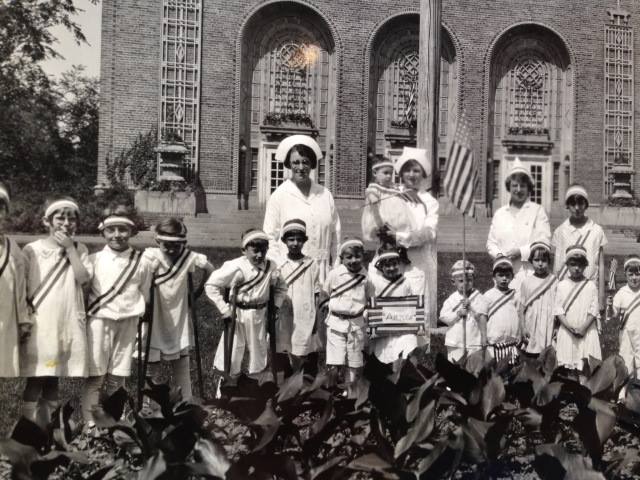 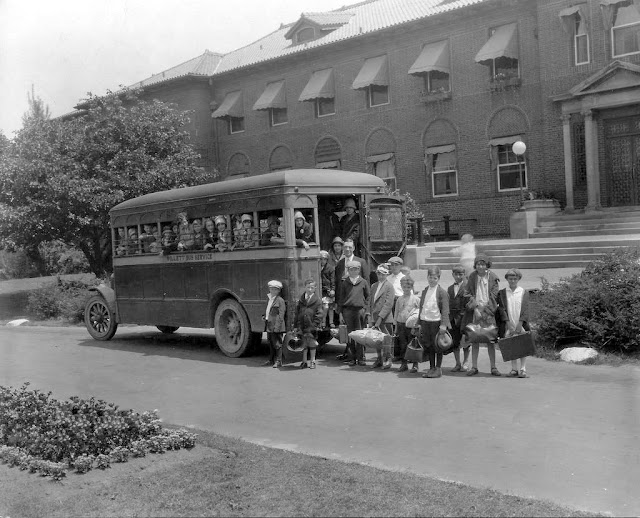 By the 1950s and 1960s, the disease incidence was drastically reduced through improved public hygiene, vaccines and antimicrobial drugs. When the sanitarium became under-used by the 1970s, the city of Chicago decided to redevelop the property as North Park Village, to include senior citizen housing, a school for the developmentally disabled, a nature preserve, and parkland. In 1977, the Chicago Park District began leasing and re-developing the site.

Read the 1915 "Municipal control of tuberculosis in Chicago. City of Chicago Municipal Tuberculosis Sanitarium, its history and provisions." Report to the Mayor.
Presented by Dr. Neil Gale, Ph.D. at 6/27/2017 06:50:00 AM