In 1907, Samuel Insull purchased 132 acres of land called Hawthorn Farm and a farmhouse that occupied the space. It was located on the west side of Milwaukee Avenue (RT 21), and today's Townline Road (RT 60).

Construction on a new house began in 1914, but the original structure stood for some time.
A one room schoolhouse served children of employees and servants for the Insull home in Lake County. It was demolished in the 1990s, but it had been out of use long before this time.
John F. Cuneo, who bought the 2000-acre farm from utilities magnate Samuel Insull in 1937 and sold the property in 1967 to the National Industries, Inc. of Louisville. 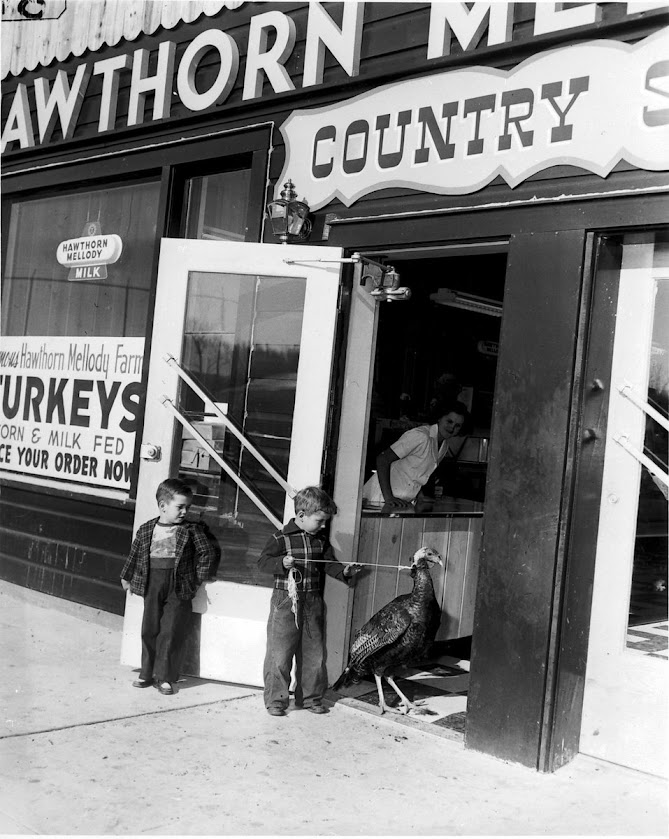 One of the largest dairy farms in Lake County, Hawthorn-Mellody served the North Shore as far South as Evanston.

Beyond functioning as a state of the art dairy farm, Hawthorn-Mellody also ran a small, but successful, amusement park including a Children's Petting Zoo, a Steam Train, Country Store, Western Town and the Club of Champs, which displayed autographs and possessions of the star athletes of the time, such as Joe Louis' boxing gloves and Sonja Henie's ice skates. 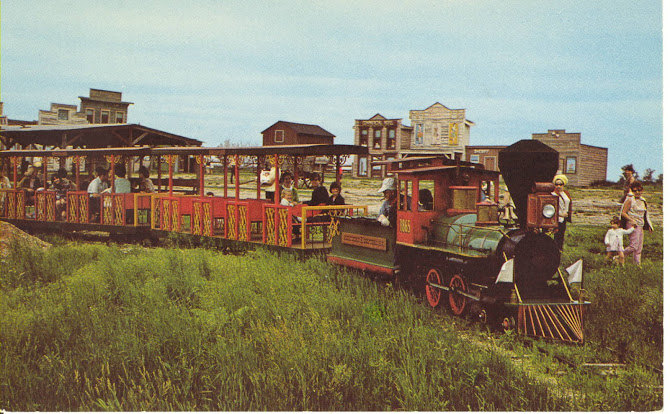 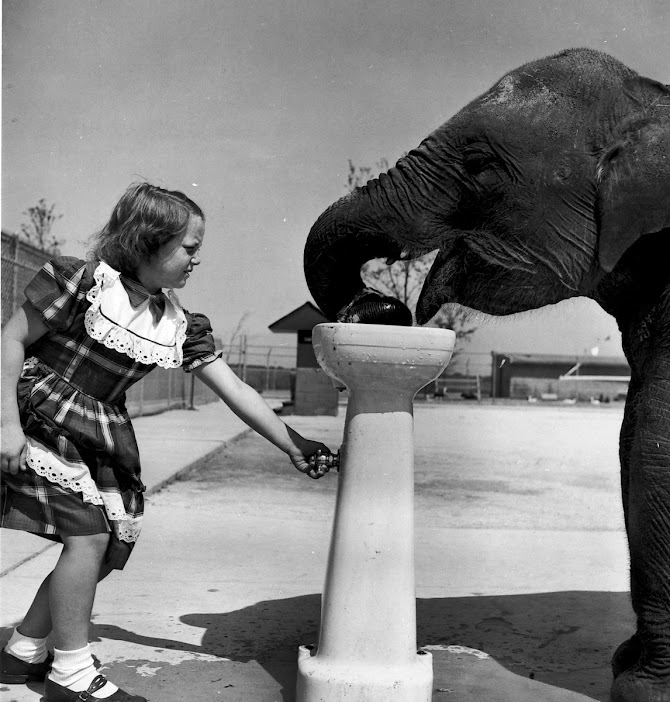 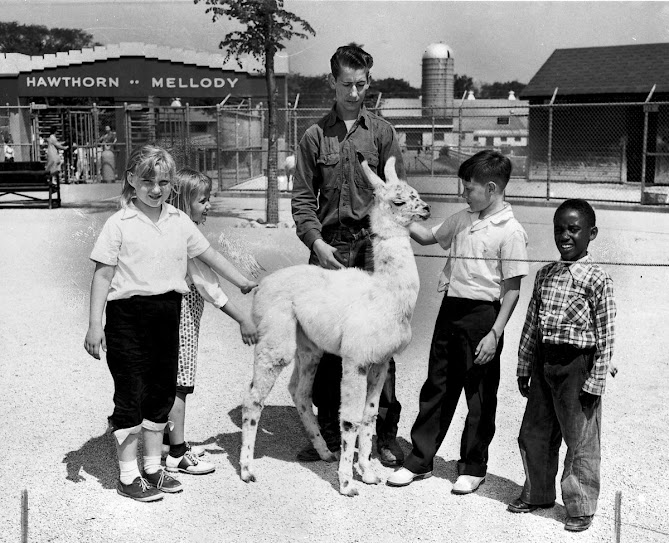 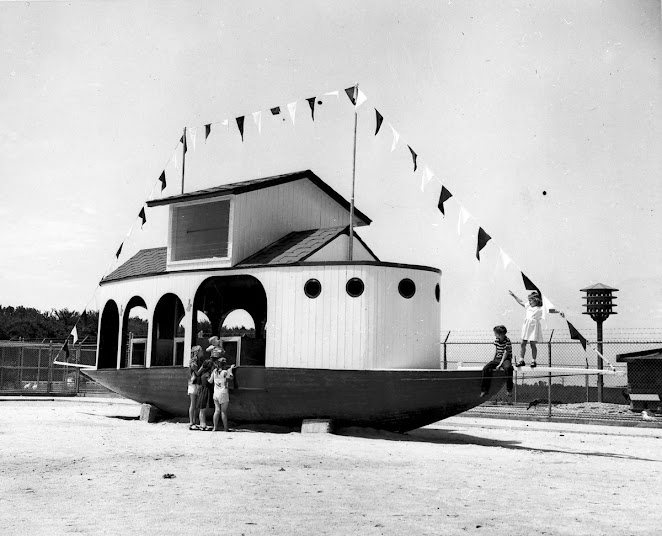 Cuneo hoped it would serve as a fun, educational center for children and adults alike to learn about agriculture and the dairy industry. He constructed a public Milking Parlor where visitors could watch the Holstein cows that were milked there every afternoon. The "free of human touch" production process convinced visitors to try Hawthorn-Mellody milk. 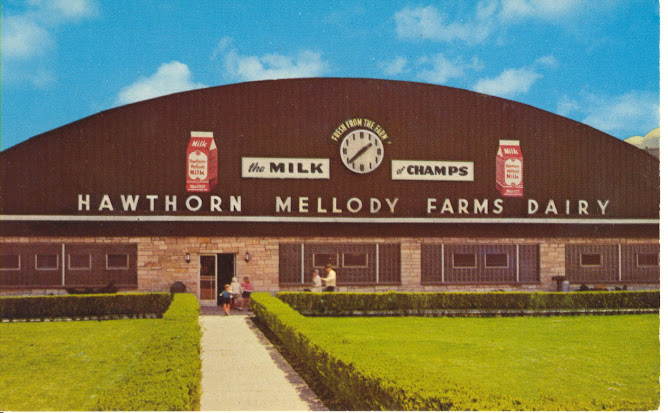 Hawthorn-Mellody Farms was torn down in 1970 due to a decrease in attendance and an inability to compete with more modern dairy facilities.