Brown's Chicken Massacre in the Palatine, Illinois, Restaurant on January 8, 1993.

On January 8, 1993, two assailants robbed the restaurant and then proceeded to murder seven employees at Brown's Chicken and Pasta at 168 W. Northwest Highway in Palatine, Illinois.

The assailants stole less than $2,000 from the restaurant. Two of the Ehlenfeldts' daughters were scheduled to be at the restaurant that night, but happened not to be present at the time of the killing; a third daughter, Jennifer, was later elected to the Wisconsin State Senate.

When Palatine police found the bodies, it was more than 5½ hours after the 9 p.m. closing. Michael Castro's parents called the police a couple hours after closing time. 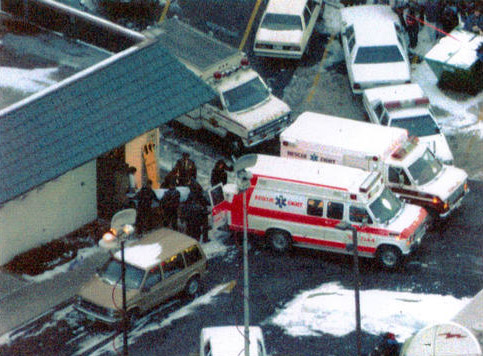 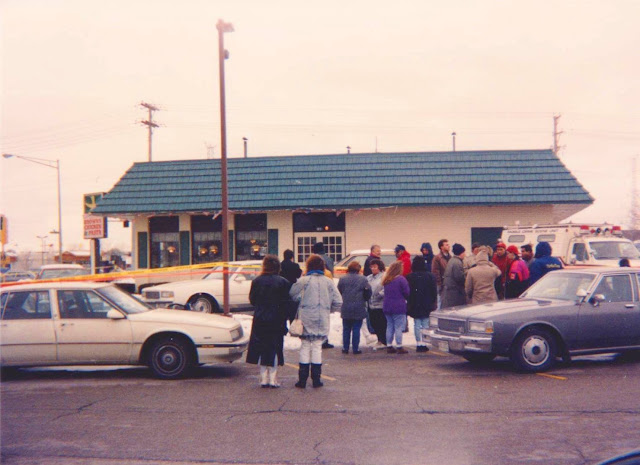 Later, Guadalupe Maldonado's wife called the police, concerned that her husband had not returned home from work and that his car was still in the apparently closed Brown's Chicken parking lot.

When officers arrived at the building, they spotted the rear, employees' door open. Inside, they found the seven bodies, some face-down, some face-up, in a cooler and in a walk-in refrigerator. 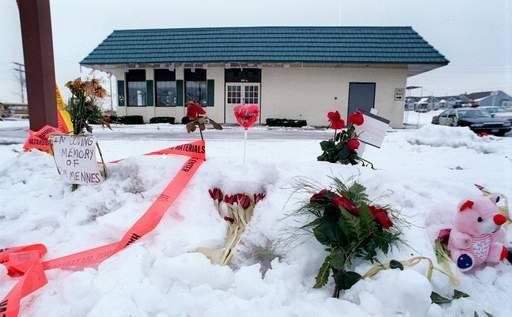 The building no longer exists. It was razed in April 2001, after housing a dry-cleaning establishment and a deli, then stood vacant for several years. A Chase branch office is located at the former Brown's location.

In March 2002, more than nine years after the murders, Anne Lockett came forward and implicated her former boyfriend, James Degorski, and his associate, Juan Luna, in the crime. Luna was a former employee of the restaurant.

In April 2002, the Palatine Police Department matched a DNA sample from Luna to a sample of saliva from a piece of partially eaten chicken found in the garbage during the crime scene investigation. The chicken was kept in a freezer for most of the time since the crime; testimony at trial indicated it was not frozen for several days after discovery and was allowed to thaw several times for examination and testing, in the hope of an eventual match via increasingly sophisticated testing methods not available in 1993.

The Palatine Police Department took the two suspects into custody on May 16, 2002. 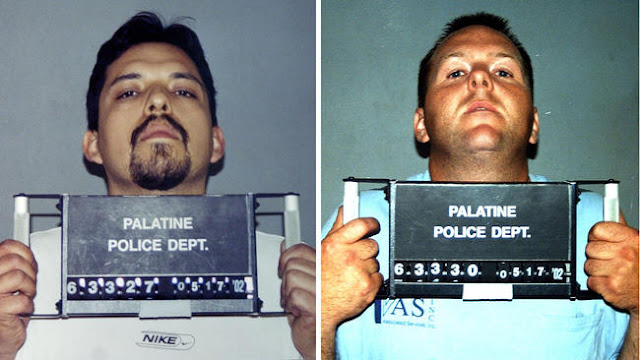 Luna confessed to the crime during interrogation, though his lawyers would later claim that he was coerced to do so through corporal punishment and threats of deportation. The pair, who met at Palatine's William Fremd High School, subsequently went to trial.

On May 10, 2007, Juan Luna was found guilty of all seven counts of murder. He was sentenced to life in prison without parole on May 17. The state had sought the death penalty, which was available at the time, but the jury's vote of eleven-to-one in favor of the death penalty fell short of the required unanimity to impose it.

On September 29, 2009, James Degorski was found guilty of all seven counts of murder, largely on the testimony of his former girlfriend Anne Lockett and another woman, who both stated that Degorski had confessed to them. On October 20, 2009, he was sentenced to life in prison without parole. All but two of the jurors had voted for the death penalty.

The incident had an adverse effect on the entire Brown's Chicken franchise. Sales at all restaurants dropped 35 percent within months of the incident, and the company eventually had to close 100 restaurants in the Chicago area.

In March of 2014, a jury awarded James Degorski $451,000 in compensation and punitive damages for having been beaten by a Sheriff's deputy in Cook County Jail in May 2002. He had suffered facial fractures that required surgery; the deputy was eventually dismissed.

A judge ordered a reduction of the amount to $120,000 and the Illinois Department of Corrections demanded that it get the money to pay for the upkeep of  Degorski. However, no claims against the award were reportedly made by any of the families of the seven murder victims.