“Hollywood Kiddieland” was an amusement park located in the area we now know as “Lincoln Village,” which was on the Southeast side of McCormick Boulevard and Devon Avenue. The address was 6301 North McCormick Boulevard, Chicago. It is actually in the northeast corner of the North Park Community of Chicago.
Edward "Buddy" Louis Klatzco’s parents, Louis & Mrs. Klatzco, and brother, Richard, opened Hollywood Kiddieland in 1949. When Buddy returned home, after serving in the Army during the Korean War, he started Hollywood Miniature Golf next to Hollywood Kiddieland and added batting cages in 1966. 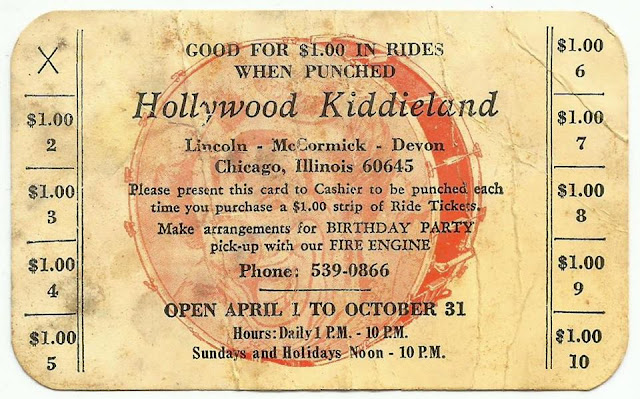 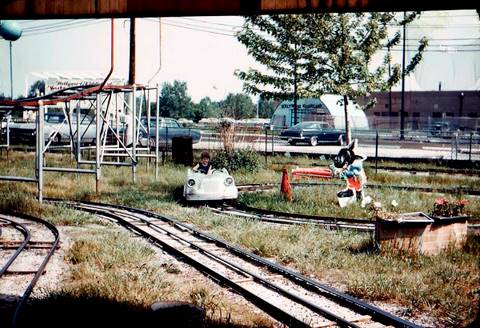 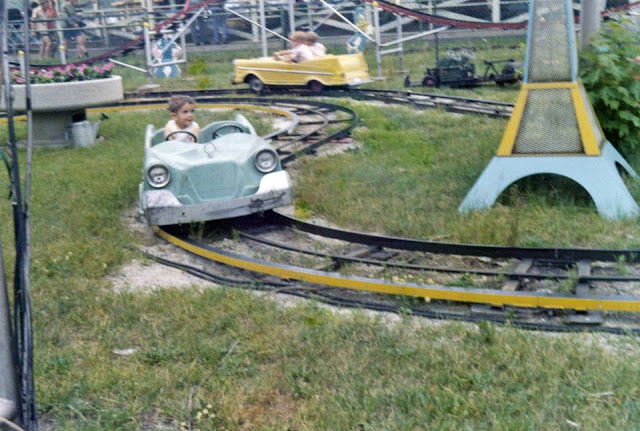 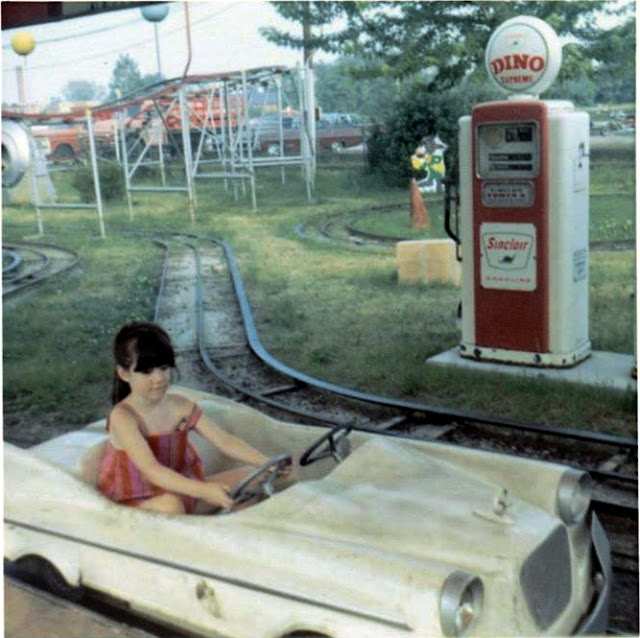 In 1955, the five Acciari brothers bought Hollywood Kiddieland from the Klazcos. Their purchase included 18 rides and the concession stands. 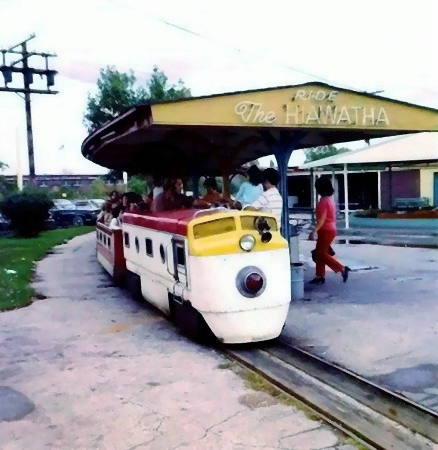 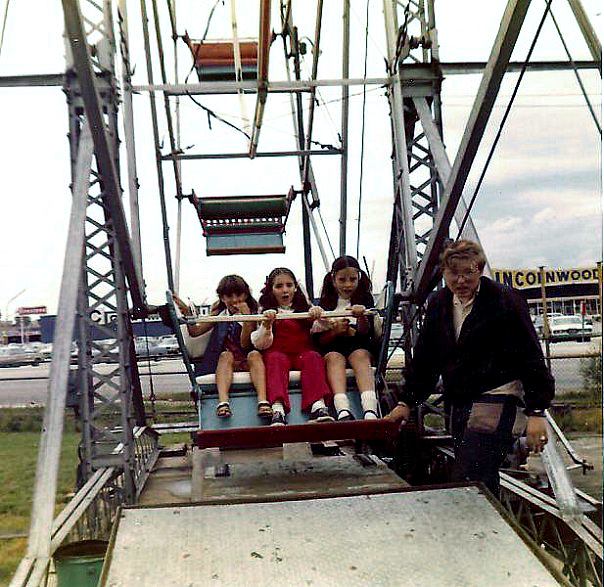 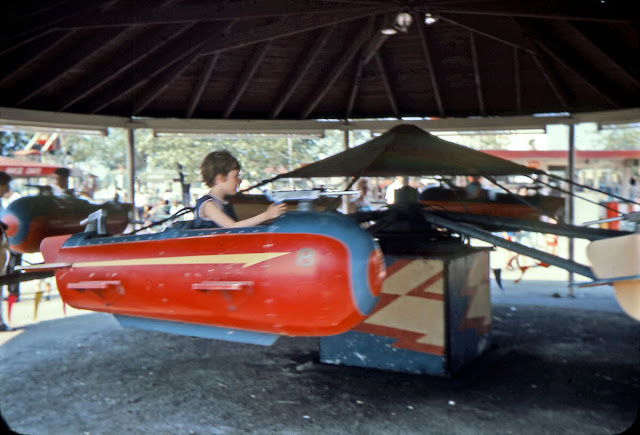 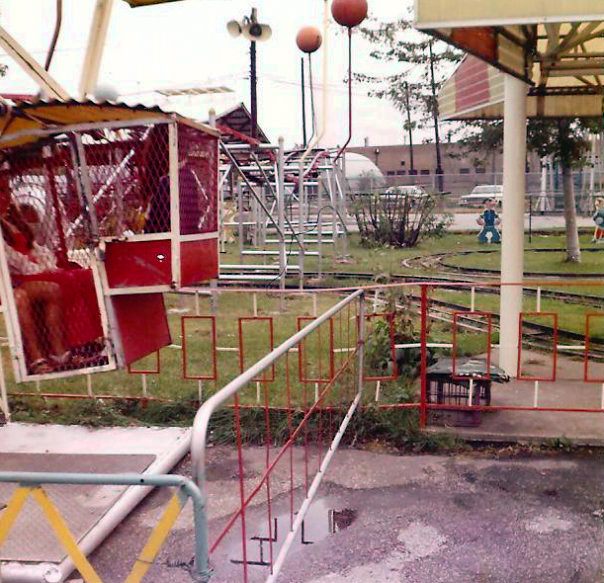 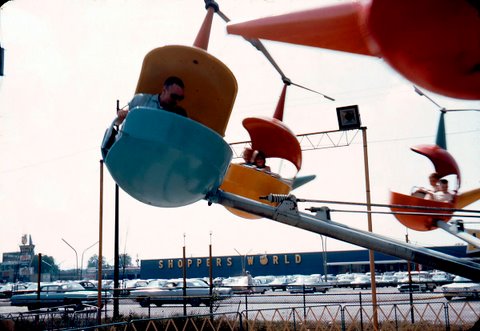 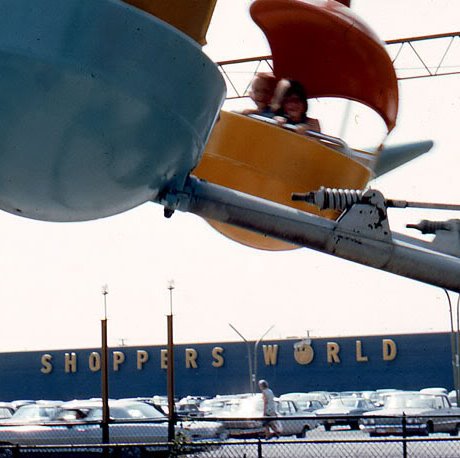 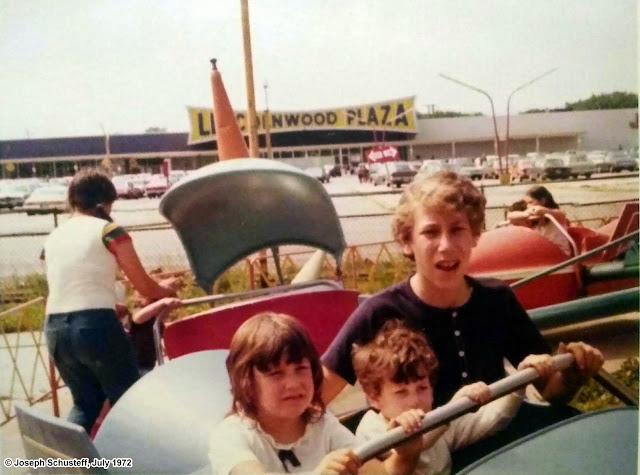 They added an arcade for the 1958 season. The Klazco family kept the title of the land, plus the batting cages and miniature golf course.


The Klatzco family bought Novelty Golf and Games, in Lincolnwood in the mid-60s. Novelty has two miniature golf courses and a 19th hole, which was like a pinball game where you would shoot your golf ball and win a free round of golf if the ball went into the one and only hole in the center. The game room was packed full of pinball machines and later, video games, but it was a little on the small size. In later years, they built batting cages.

In the late 60s, Hollywood Kiddieland ride tickets cost 20¢ each or six for a dollar. At the opening of the season, Kiddieland offered free tickets in exchange for the cardboard caps from glass milk bottles. Mothers all over West Ridge, Rogers Park, and surrounding communities saved bottle caps over the winter. Opening day saw record crowds of kids and their moms lining up at the ticket booths with their “pot-o-gold” ─ large bulging bags of milk bottle caps. 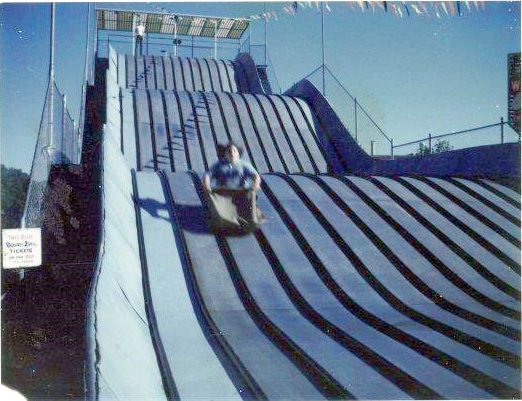 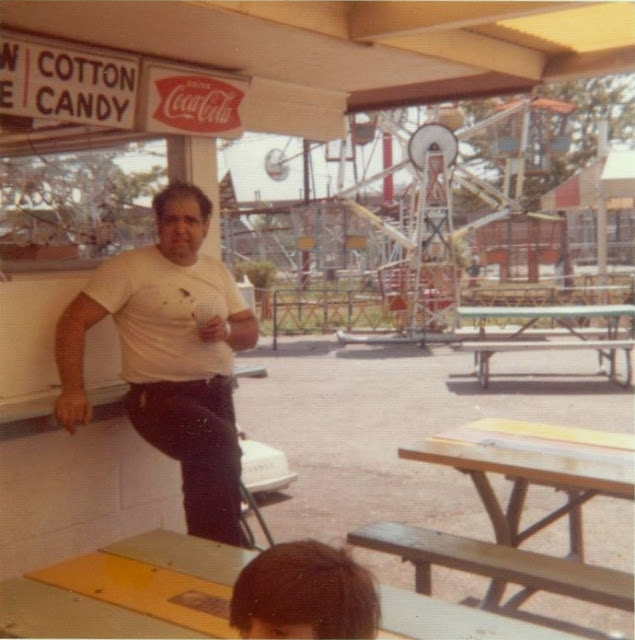 There were a couple of food concession stands and a small Souvenir Stand.

Like many other Chicagoland "Kiddie Parks," Hollywood Kiddieland had a fire truck that was used to pick up birthday party guests at their homes and deliver them to the amusement park. When the truck wasn't picking up partygoers, it was used as a ride in the park. 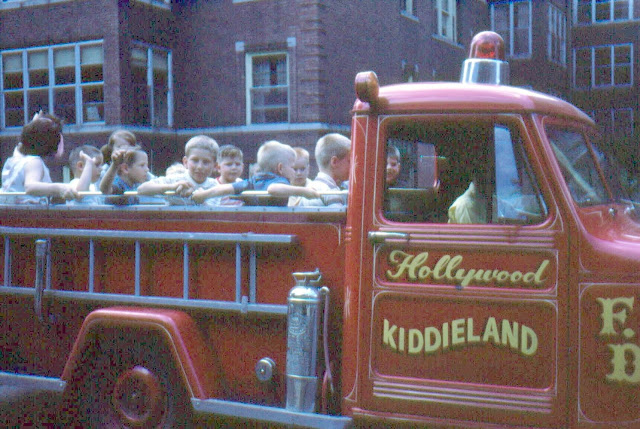 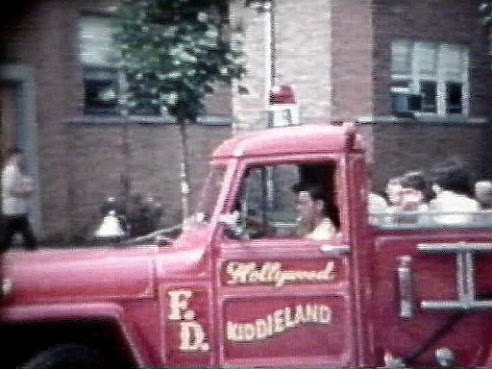 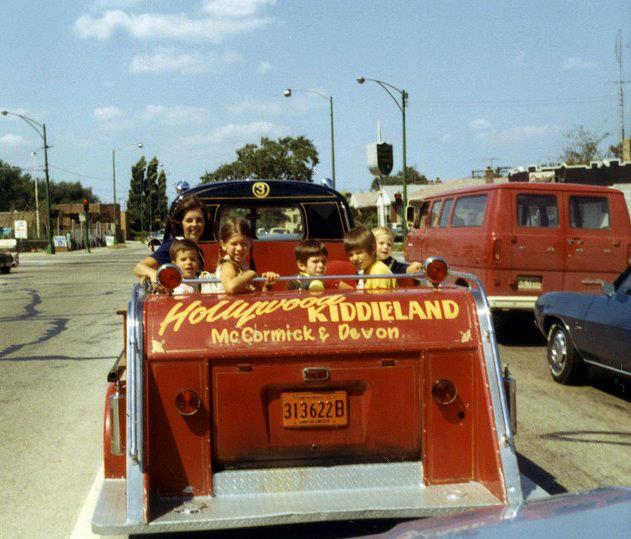 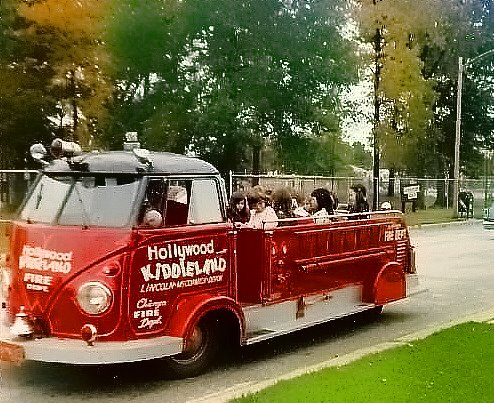 The Klatzco family closed Hollywood Kiddieland, the batting cages, and the miniature golf course in 1974, but continued to run Novelty Golf and Games (and still open at the Northwest corner of Devon and Lincoln Avenues in Lincolnwood, Illinois), where Buddy Klatzco was co-owner.

After the 25-year property lease expired in 1974, Hollywood Kiddieland was sold.

Visit our Souvenir Shop on your way out.

Compiled by Dr. Neil Gale, Ph.D.
NOTE: Bounce Land Trampoline Parks were around from the late 50s to the early 60s. One was on Devon Avenue just east of Lincoln Avenue on the Chicago side of Devon. Many people associate this Bounceland with Hollywood Kiddieland in Chicago, but as you can see from the map below, they are different businesses. Follow the link to Bounce Land above to see a map of where Bounce Land and Hollywood Kiddieland were located.
Presented by Dr. Neil Gale, Ph.D. at 6:19 PM