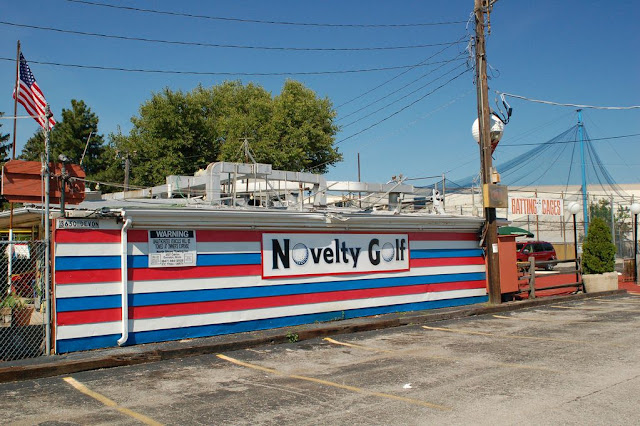 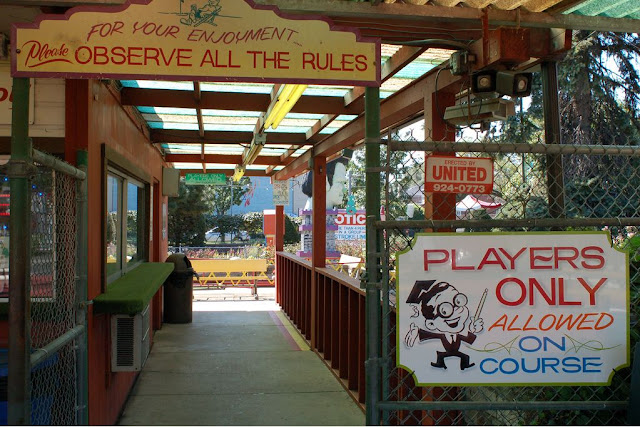 I lived about 2 miles from Novelty Golf and my friends and I would play either one of the courses often. The 19th hole was actually a golf ball return, in a one-hole pinball style game. From the hundreds of golf games I played, I won a free game only one time. 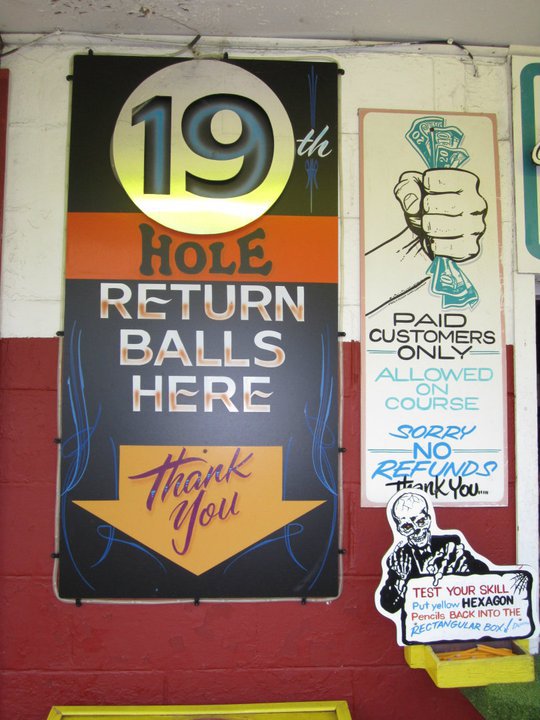 We'd spend almost all of our money in the game room. It was lit perfectly for a game room, with dim, indirect lighting. The "L" shaped room helped to keep the game noise down. 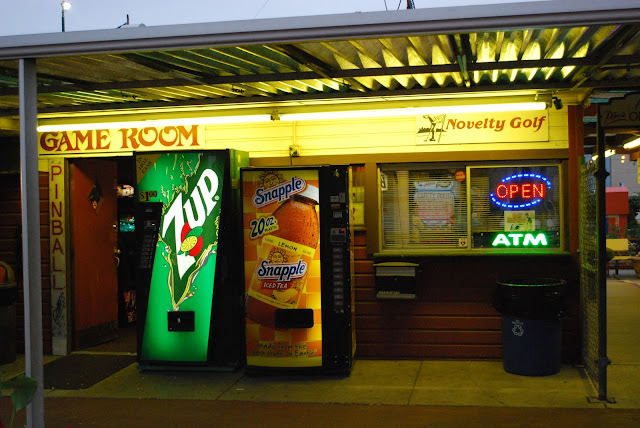 They had all the newest games, Asteroids, Space Invaders, Pac Man, Missile Command, Centipede, and a few Pinball machines. Later came more great games like Pole Position, Zaxxon, and Dragon's Lair which was the first arcade game to use cartoon footage.

Dragon's Lair Arcade Game - Full Play
Want to try Dragon's Lair? Click to download the Android game from Google Play. It is the original. What was your favorite arcade game? 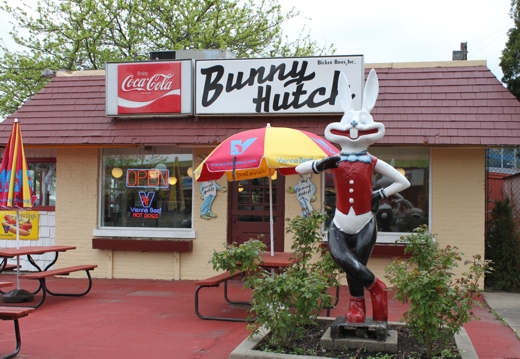 After we were done, it was off to the Bunny Hutch, which is next door and shares a parking lot, for a Hot Dog and fries. 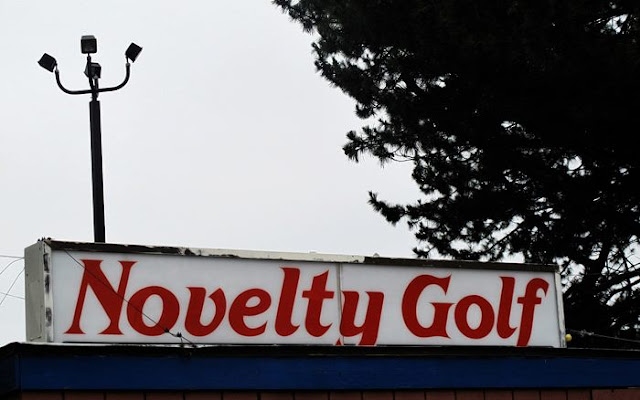 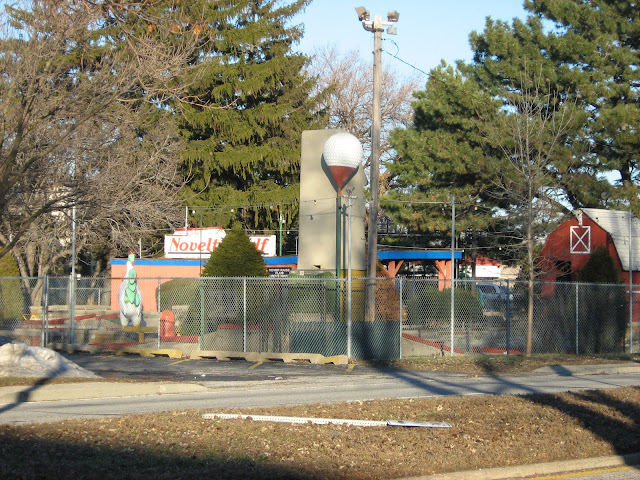 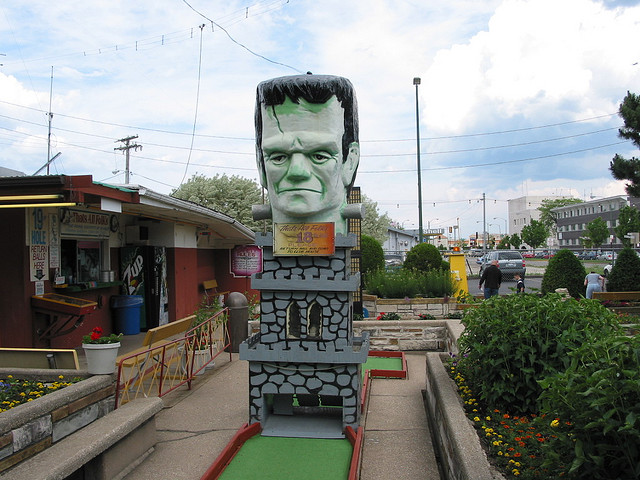 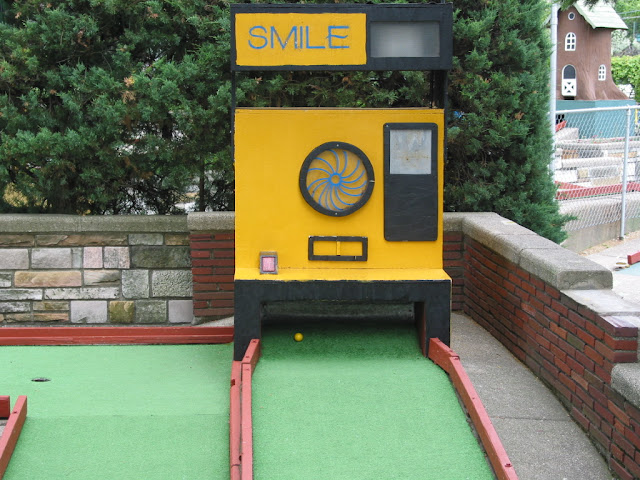 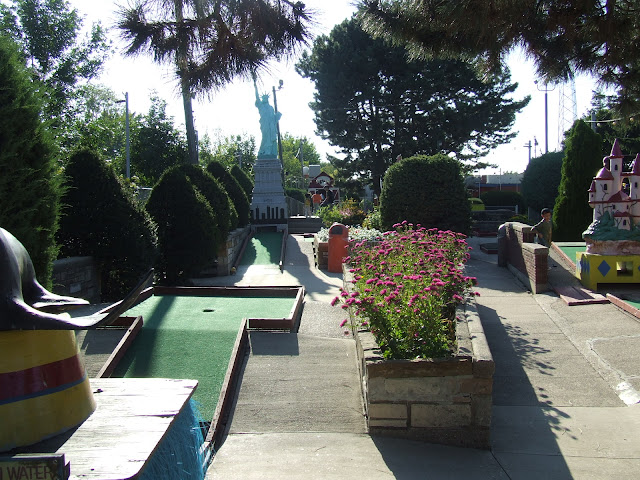 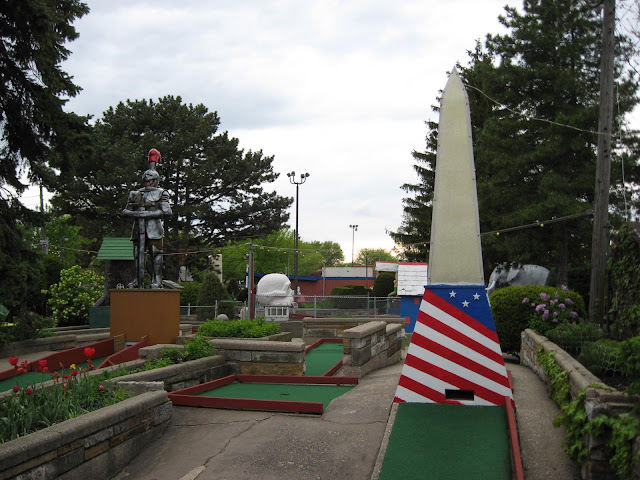 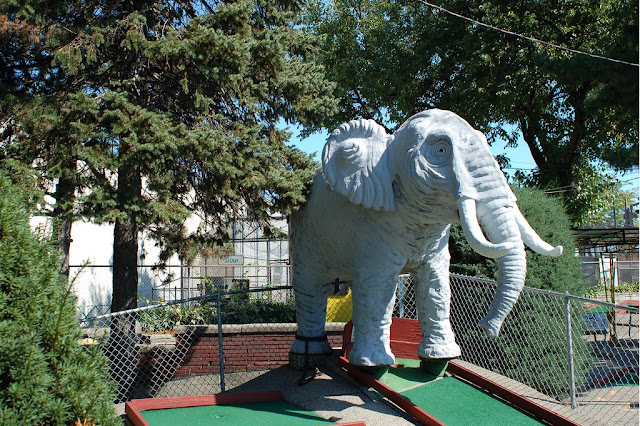 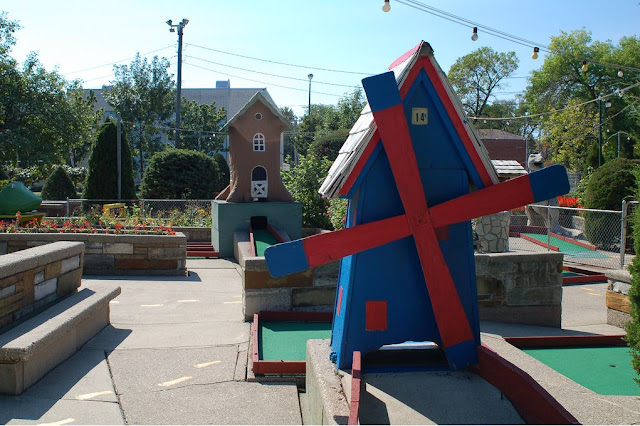 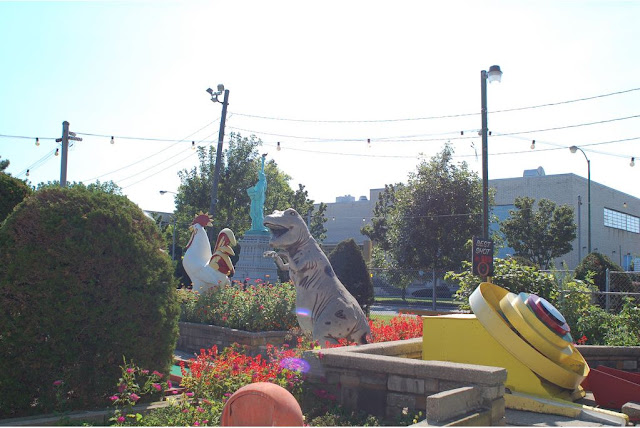 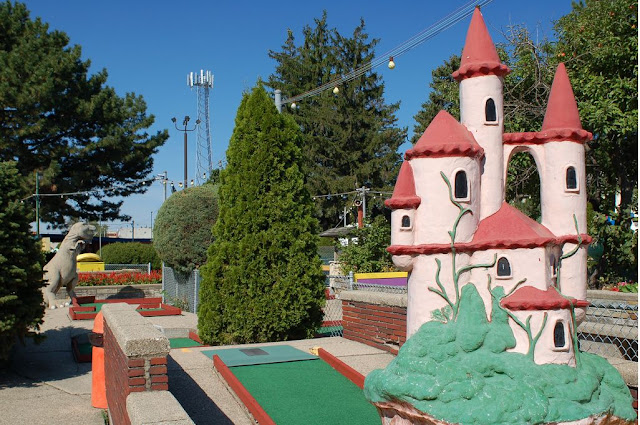 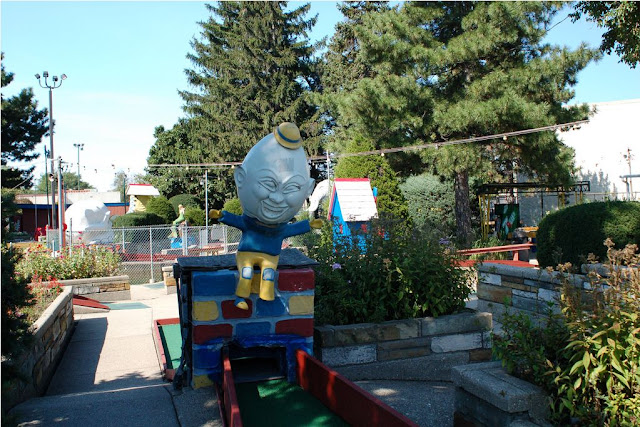 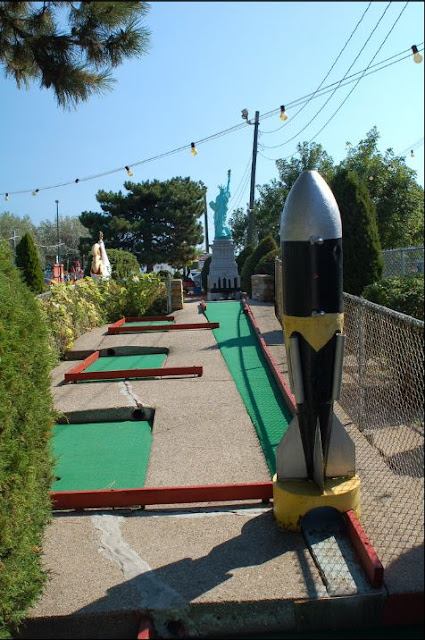 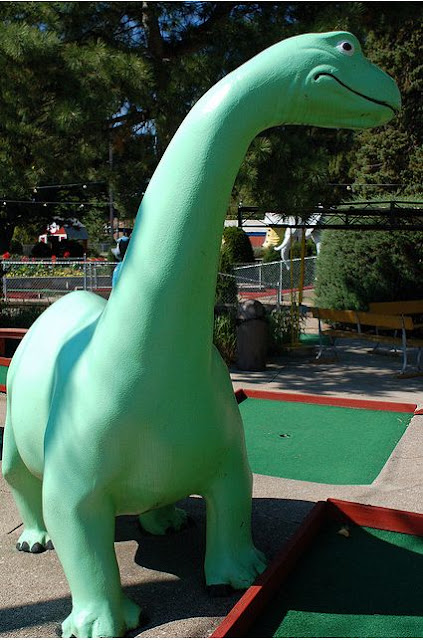 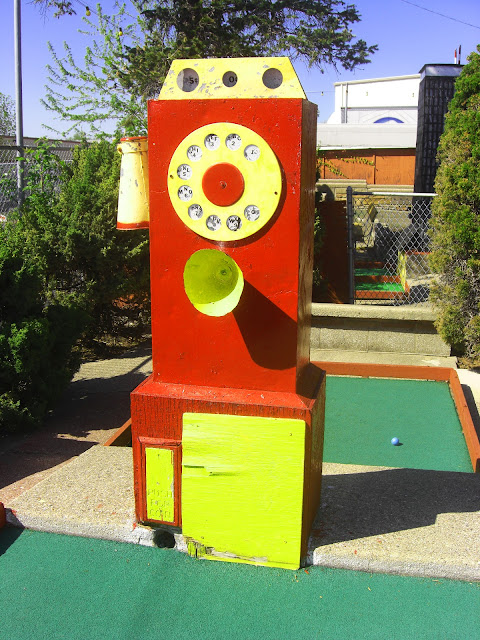 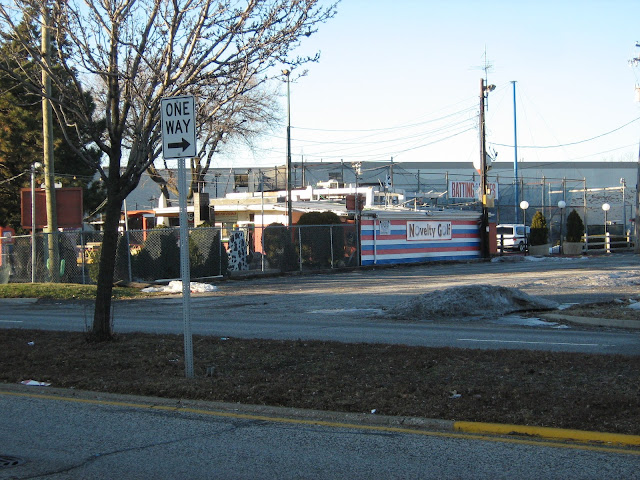 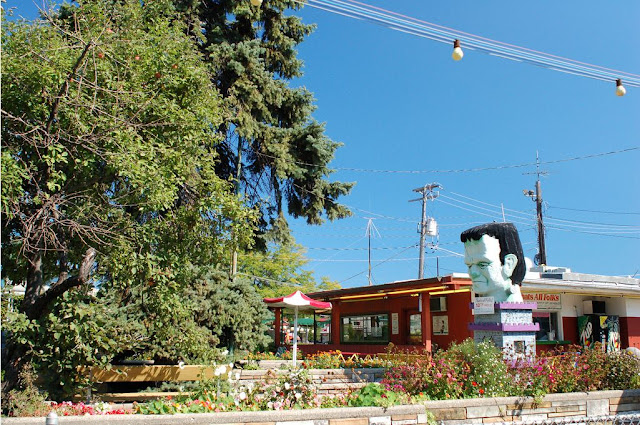