The Chicago Railroad Fair was organized to celebrate and commemorate 100 years of railroad history west of Chicago, Illinois. It was held in Chicago in 1948 and 1949 along the shore of Lake Michigan and is often referred to as "the last great railroad fair," with 39 railroad companies participating.
The fair was rapidly planned during the winter and spring of 1948 and was initially scheduled to run between July and August of that summer. Erected on 50 acres of Burnham Park in Chicago between 21st and 31st Streets, the fair opened after only six months of planning.

I purchased both the 1948 and 1949 Chicago Railroad Fair Official Guide Books. 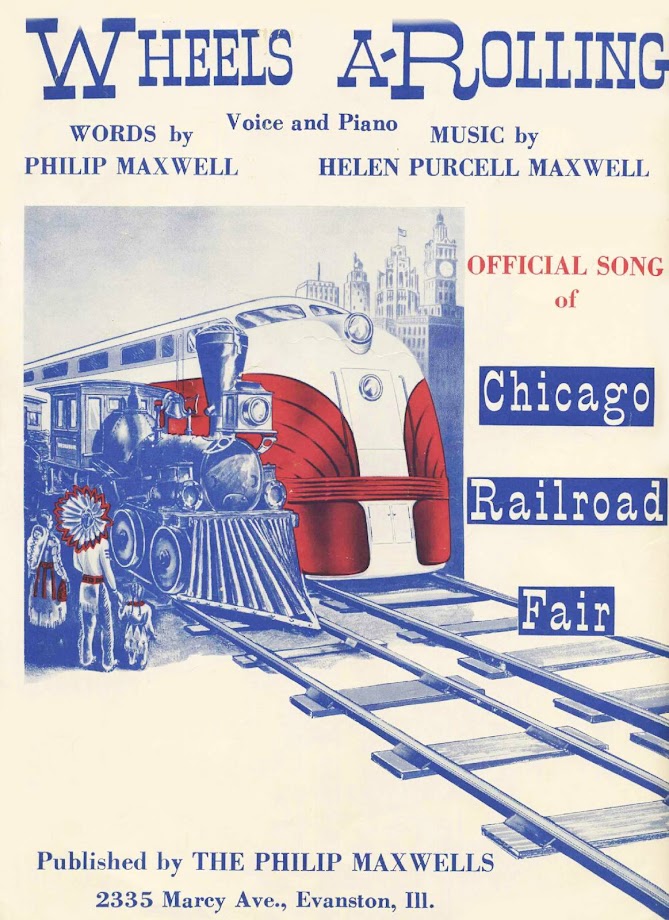 The grand opening for the fair commenced on July 20 with a parade that featured such spectacles as a military marching band and a replica of a troop train. There was a contingent of cowboys and Indians and a replica of the first American locomotive, the Tom Thumb. The spry, octogenarian widow of Casey Jones, who served as honorary Grand Master of the parade. 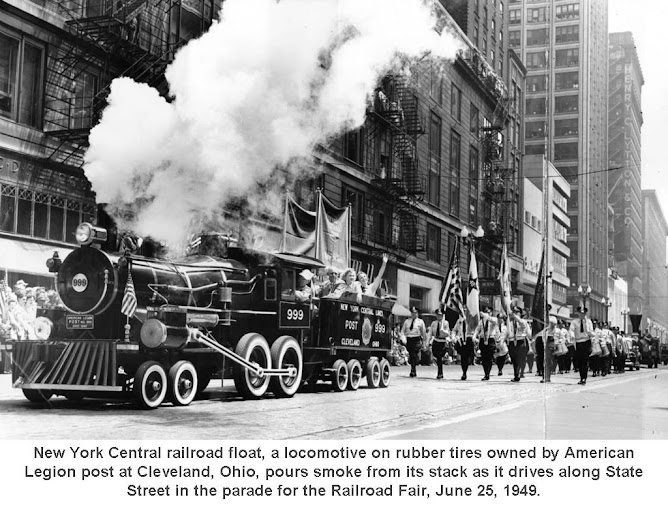 The price of admission was one dollar, except for food. All the attractions, displays, exhibits and shows were free. Besides the thirty-nine railroads that participated in the fair, there were more than twenty equipment manufacturers, including General Motors. 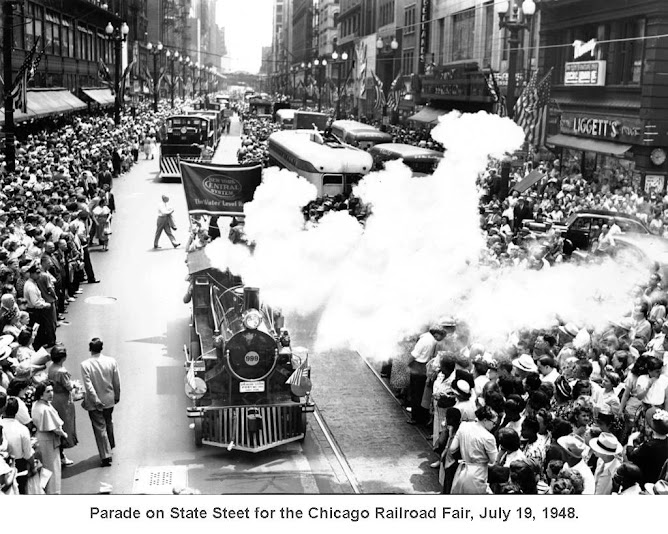 A highlight of the fair was the presence of the Freedom Train. The Freedom Train traveled the country from September 17, 1947, through January 22, 1949, and was at the Railroad Fair from July 5 – 9. It held many documents and artifacts from the National Archives. 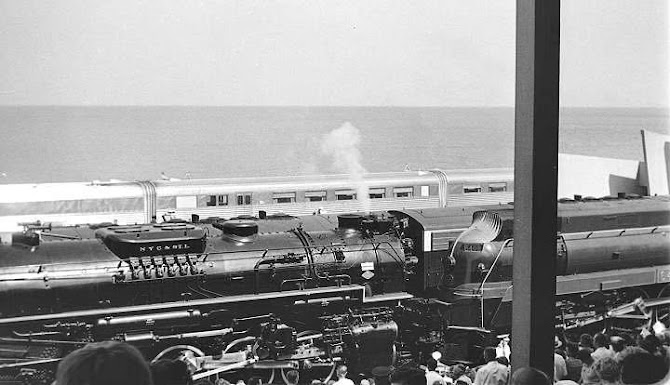 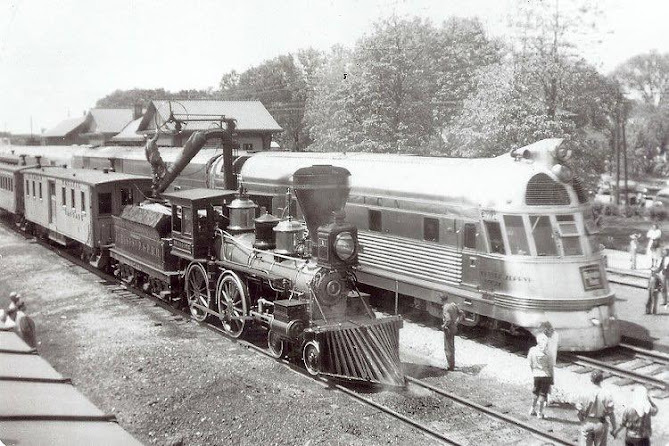 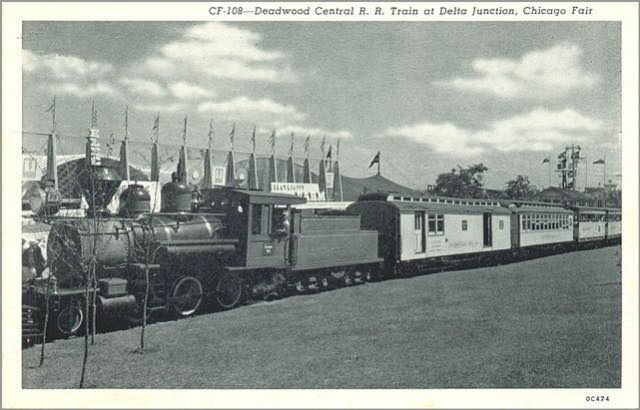