The Association House of Chicago, an early Settlement House.

The Association House of Chicago (AHC) was one of the original Chicago Settlement Houses located at 2150 West North Avenue in today's Wicker Park. AHC has played a significant and historic role in Chicago's westside neighborhoods. Founded in 1899 as a settlement house by Ellen Holt, a student of Jane Addams, AHC served as a "port of entry" for new immigrants for decades. At one time, they boasted the best playgrounds in Chicago. 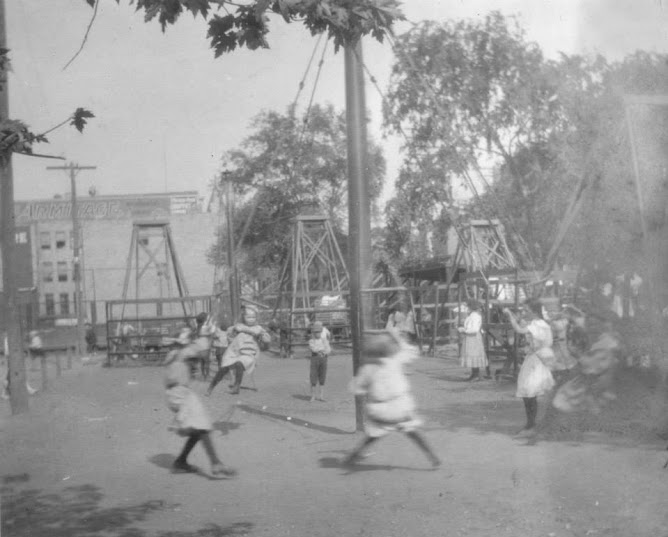 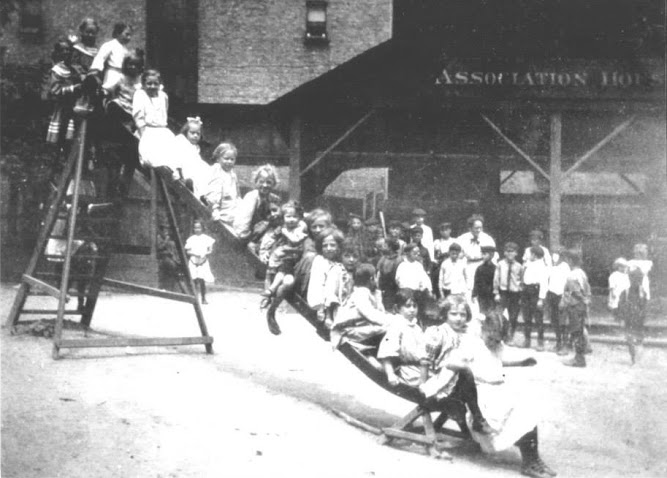 As early as 1900, (AHC) began serving women and girls working in nearby factories. The founders laid the cornerstone of the new and expanded Association House building at 2150 West North Avenue in 1905. That year attendance topped 1,000, and more than 4,500 showers were taken at Association House in the summer.
The reading room and library opened in the new building in 1908, and within two weeks, 500 children had borrowed books.
Early participants included many Scandinavians, Germans, Poles, and later, Russian Jews, reflecting changes in the 1910 census. Leadership welcomed the diversity and provided a place that celebrated all cultures and religions. 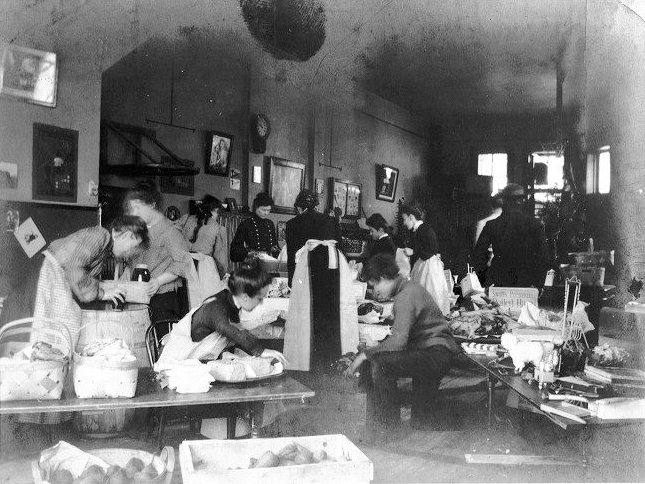 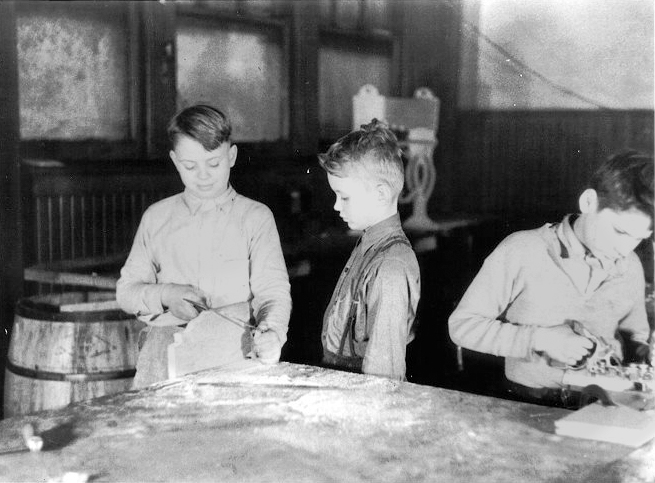 With a generous estate gift from fellow founding organizer Susan Poxon, Association House opened Druce Lake Camp in Lake County to provide a summer escape from the city for young girls and boys.
During the depression, funds were scarce, but programs continued, including dental and nutrition services, manual training, and art and music classes. A pilot program providing education for children with developmental disabilities began. The program rapidly grew and catalyzed the formation of 17 other parent groups in Illinois and 350 groups across the country, ultimately helping to deinstitutionalize countless children. 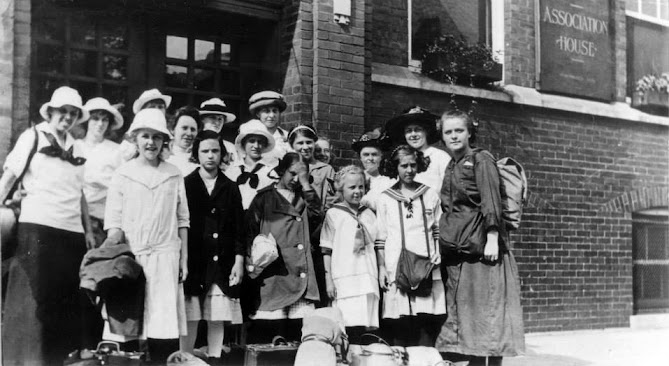 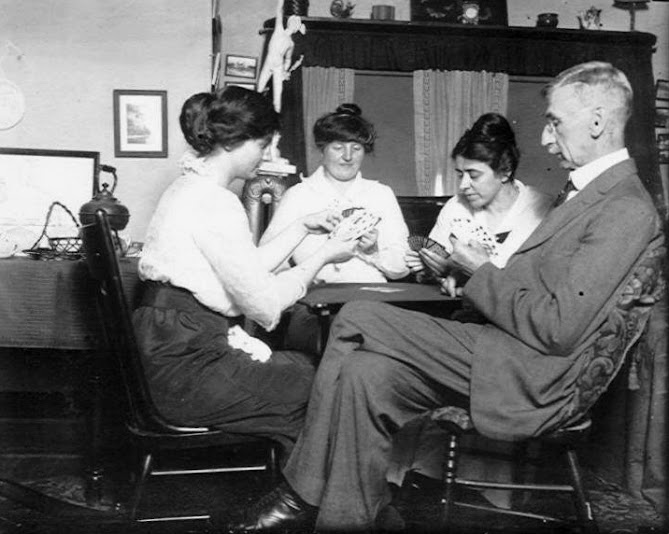 By 1950, multi-cultural participants represented 29 different nationalities, with Latinos representing a significant new population.
Ellen Holt bequeathed Association House $50,000 ($495,000 today) at her death in 1961.
AHC began services in Child Welfare with a foster care program in 1976.
The AHC is still going strong at 1116 North Kedzie Avenue in Humboldt Park since 1997. They served thousands of families each year through programs focused on Behavioral Health, Workforce Development, Child Safety, and the Association House High School, a charter school for youth left behind by the traditional school system.
The original building was sold and converted into condos in 1999.
Compiled by Dr. Neil Gale, Ph.D.
Presented by Dr. Neil Gale, Ph.D. at 10/01/2022 07:29:00 AM

Email ThisBlogThis!Share to TwitterShare to FacebookShare to Pinterest
Living History of Illinois and Chicago® Chicago, Education