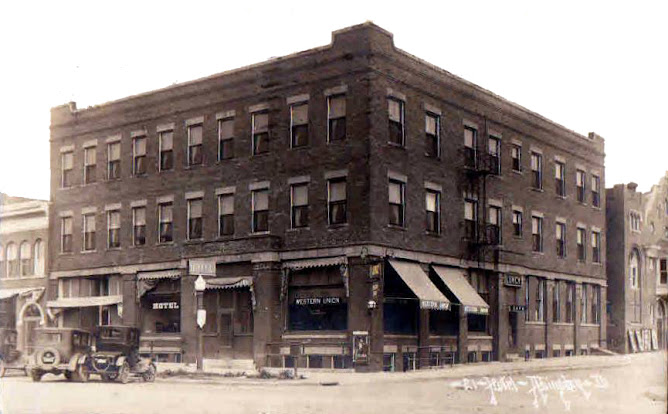 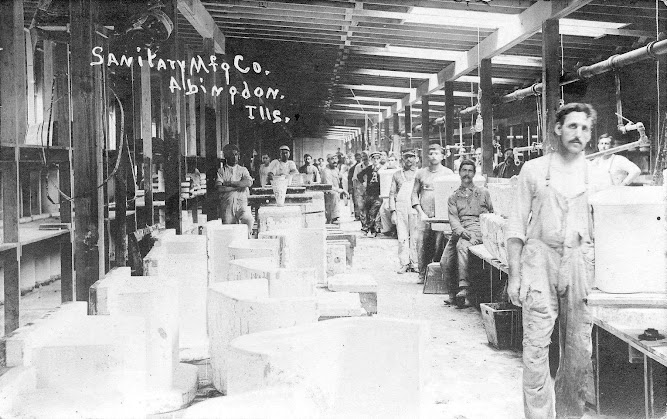 The company introduced the first colored plumbing fixtures in 1928 and made all the fixtures used at the 1933 Chicago Worlds Fair (a nice contract). To stay in business during the Great Depression, the company started producing artware in 1934 made out of the same material. 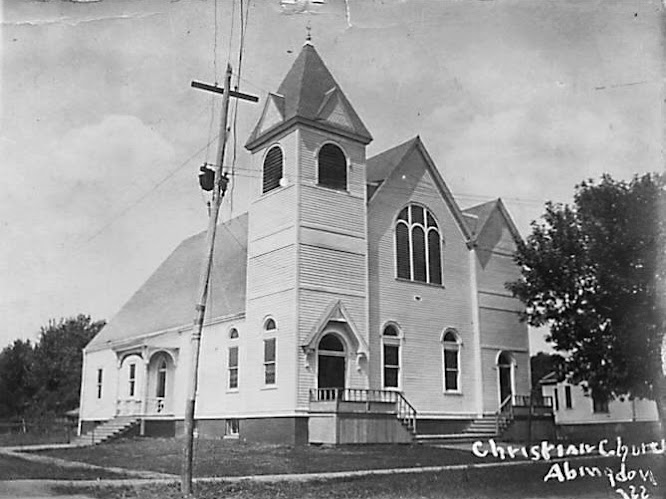 Between 1934 and 1950, millions of pieces were produced; over 80% of the pieces were sprayed, and 95% were made in a glossy glaze. Increased demand for plumbing fixtures caused the company to stop producing artware in 1950.

The lead found at the Abingdon Pottery factory site most likely came from lead glazing, which gave the fixtures and pottery pieces their shine.
Compiled by Dr. Neil Gale, Ph.D. 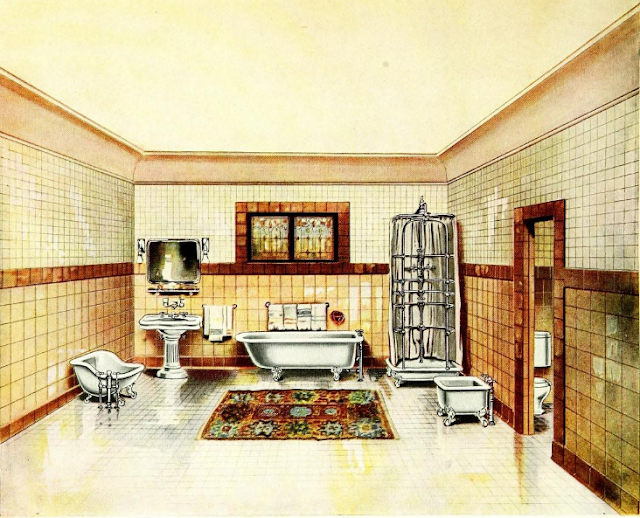 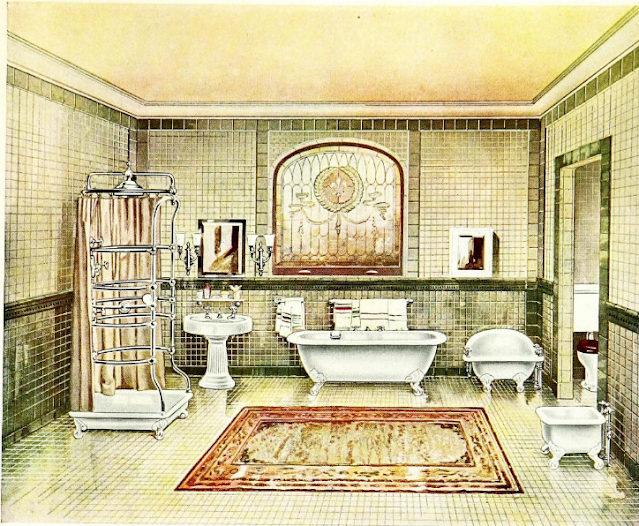 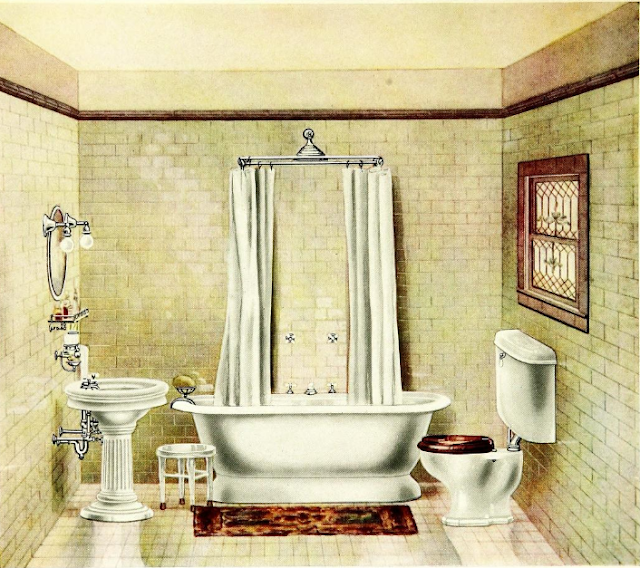 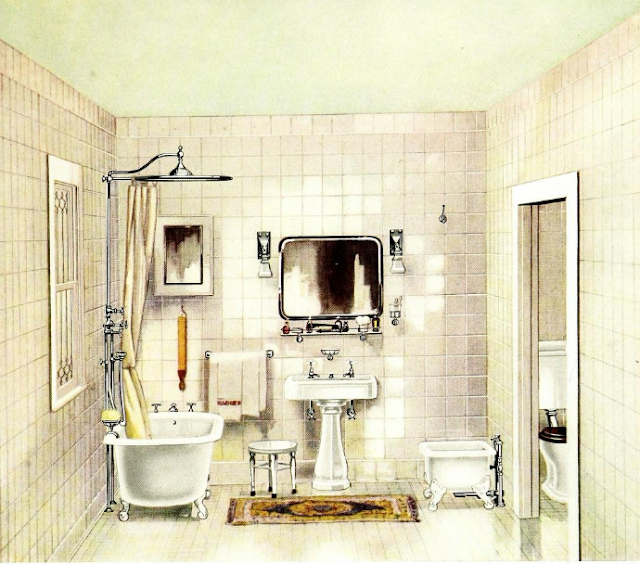 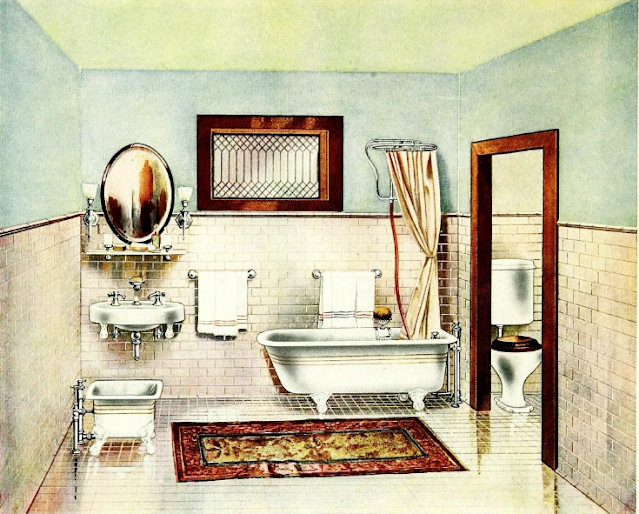 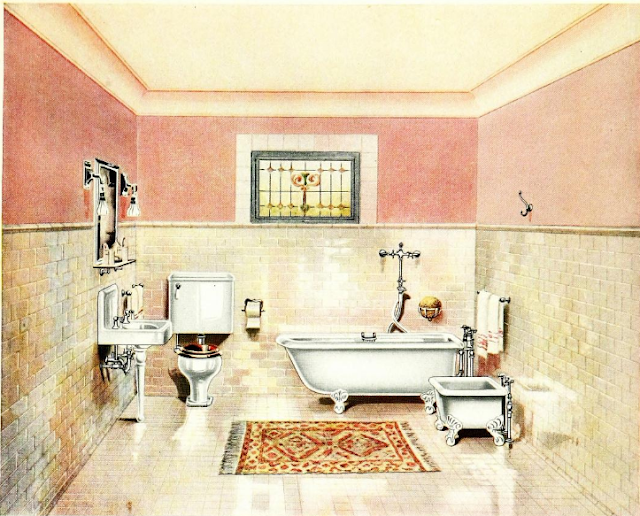 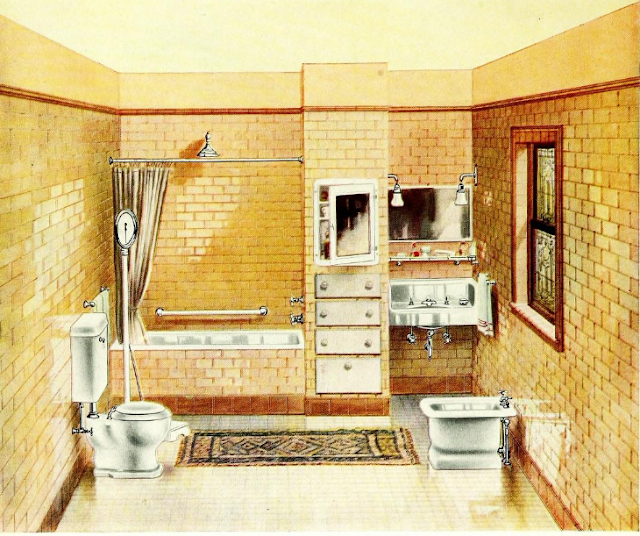 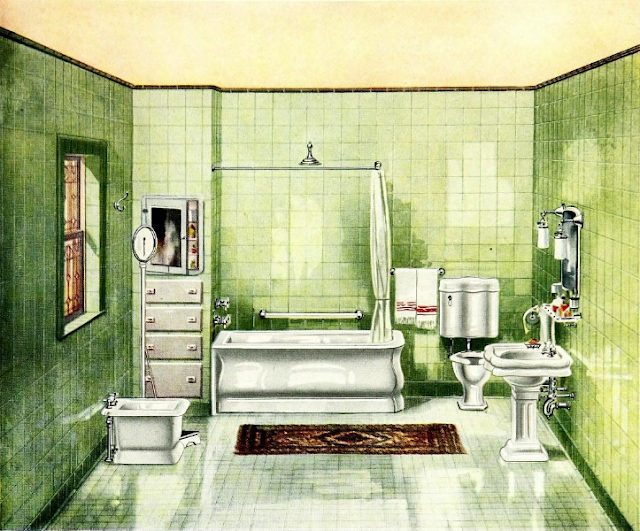 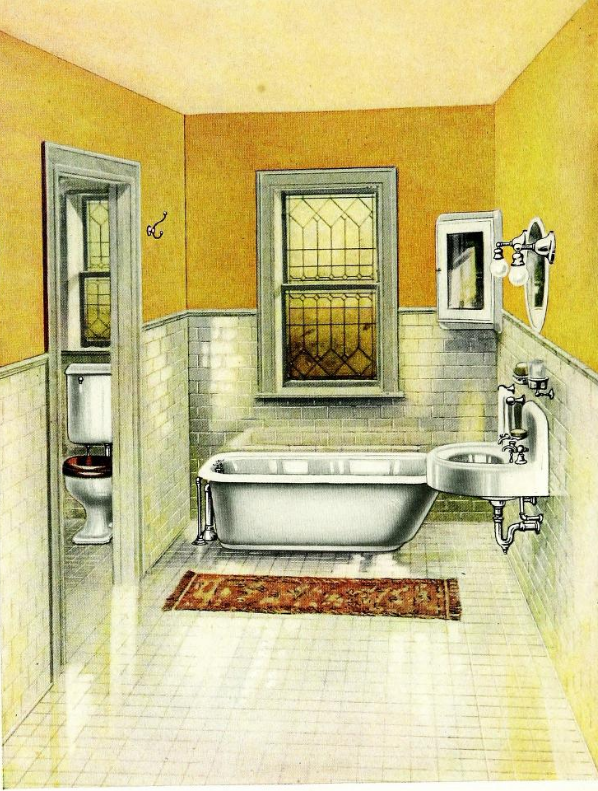 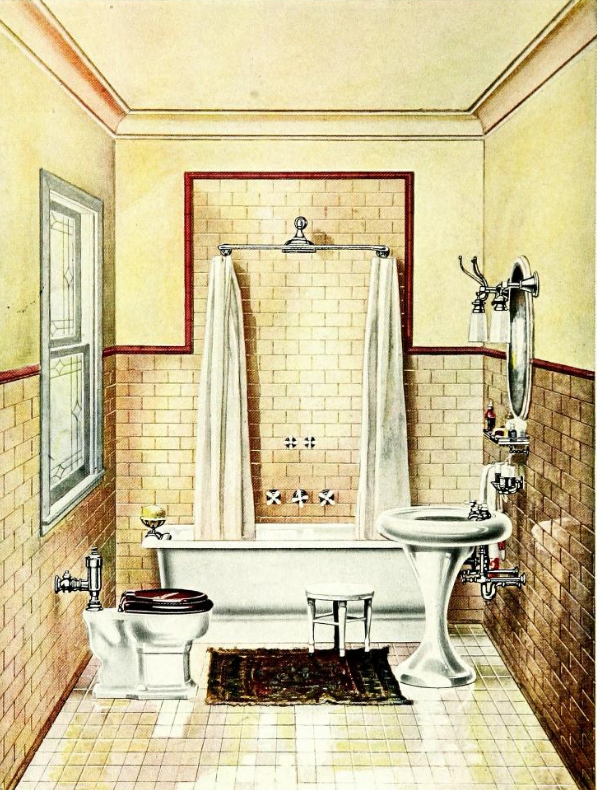 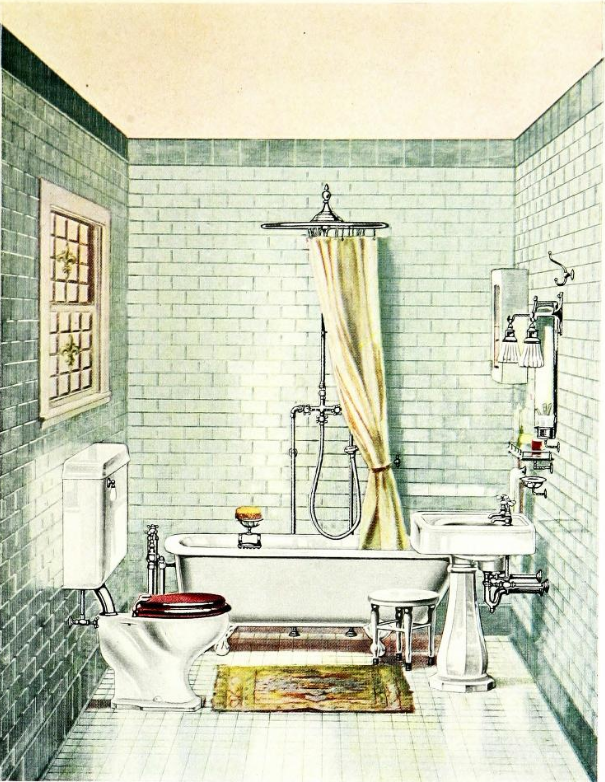