Chicago City Railroad Company's cable cars began service on February 23, 1882. The Halsted Cable Car (№ 5871) line passes through a subway on Twelfth Street (Roosevelt Road) for half a mile before reaching the Halsted Street terminal at a speed of ten miles per hour. At its height, Chicago’s cable car system had 13 power plants. Chicago’s last cable car made its final run in 1906. 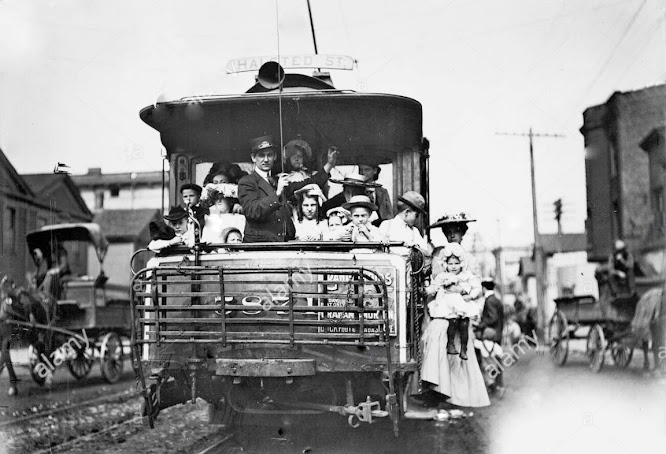