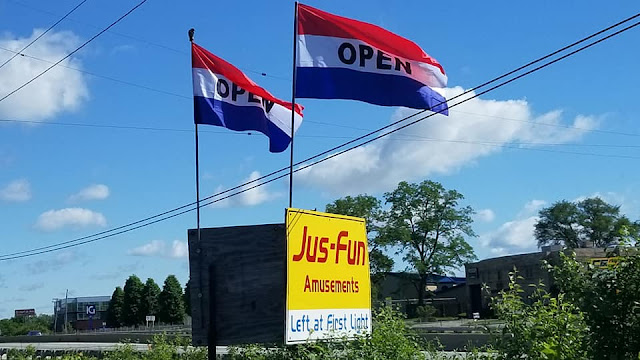 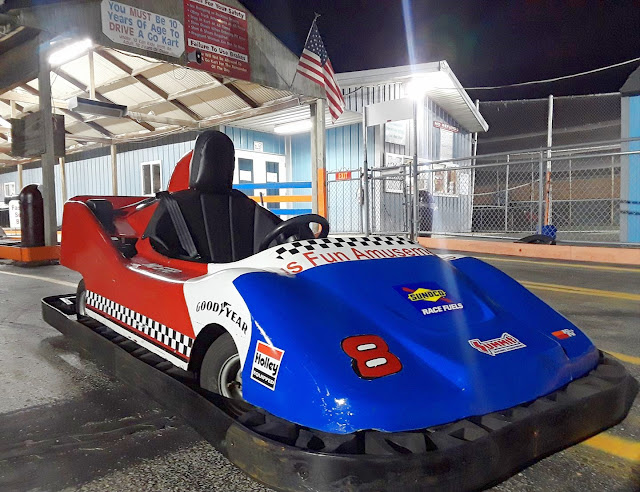 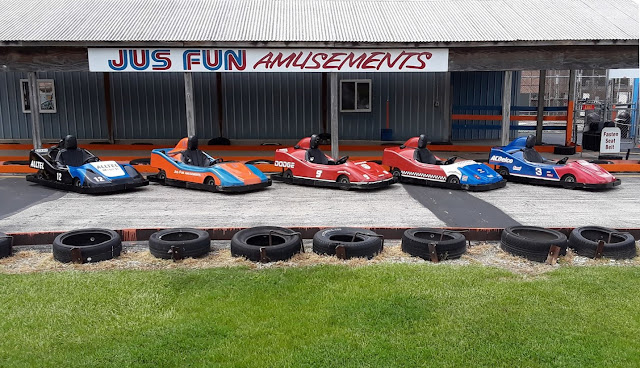 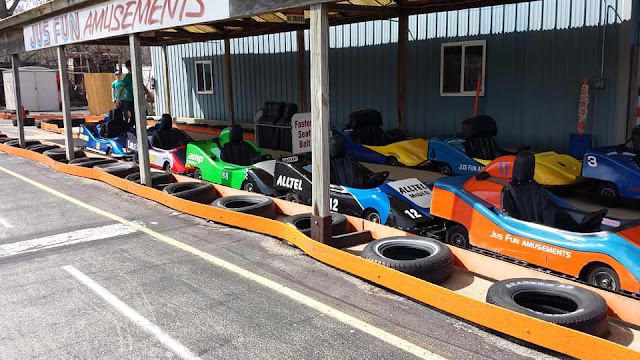 In 1986 kiddie electric bumper boats and the trampoline games known as Hi-Ball was added to the park. In 1988 the kiddie bumper boats were removed and replaced with adult-sized bumper boats in a 50x60 foot pond. Another 20 new Go-Karts were also purchased. 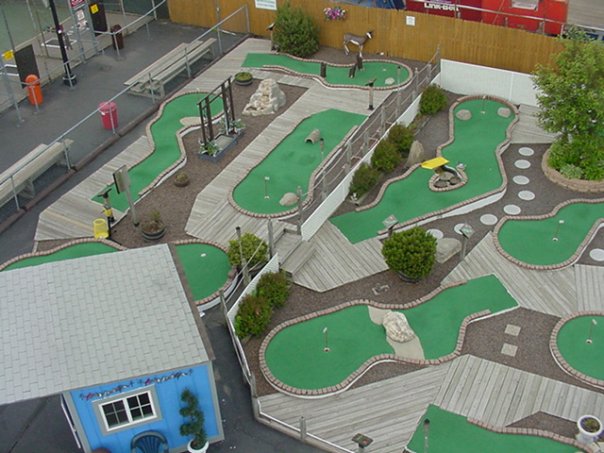 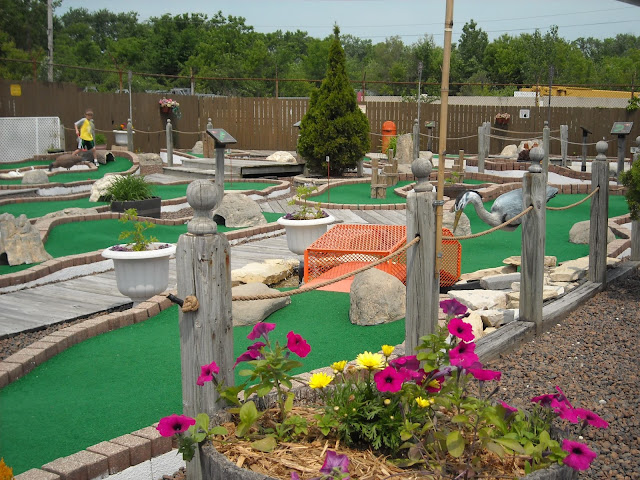 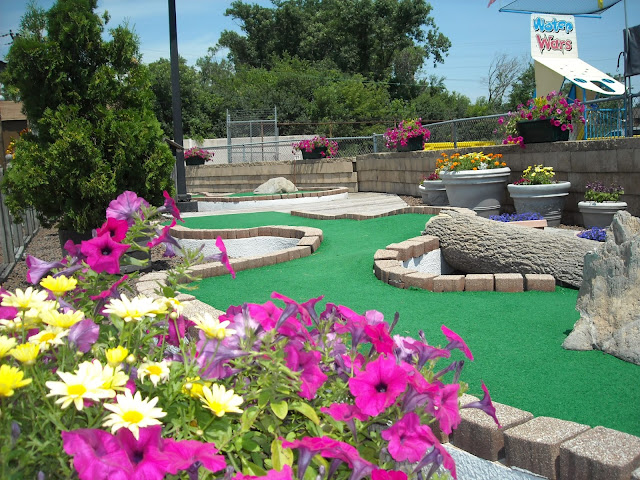 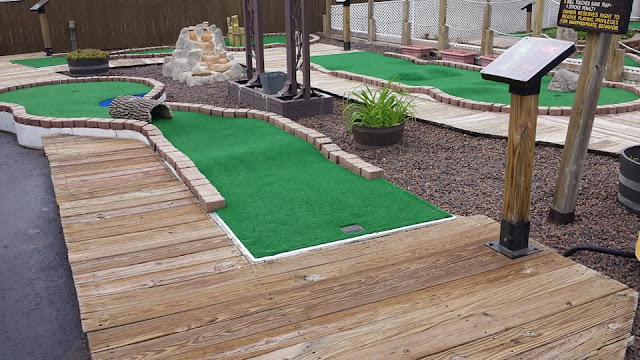 An 18-hole miniature golf course replaced the bumper boats in 1993. A large ticket boot, game room, and repair shop were also added. In 2001 the Titanic was installed, a 33 foot high 2 lane slide with a steep angle allowing people to slide down really fast, but unfortunately, 4 years later, they couldn't obtain insurance for the slide. Water Wars, a water balloon launching game was added in 2007 and doubled the size of Water Wars in 2012. 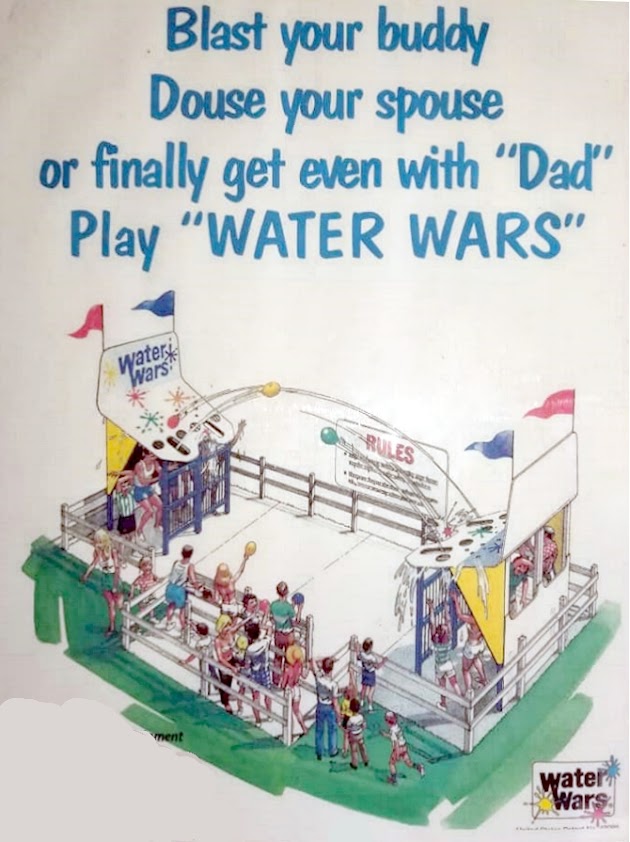 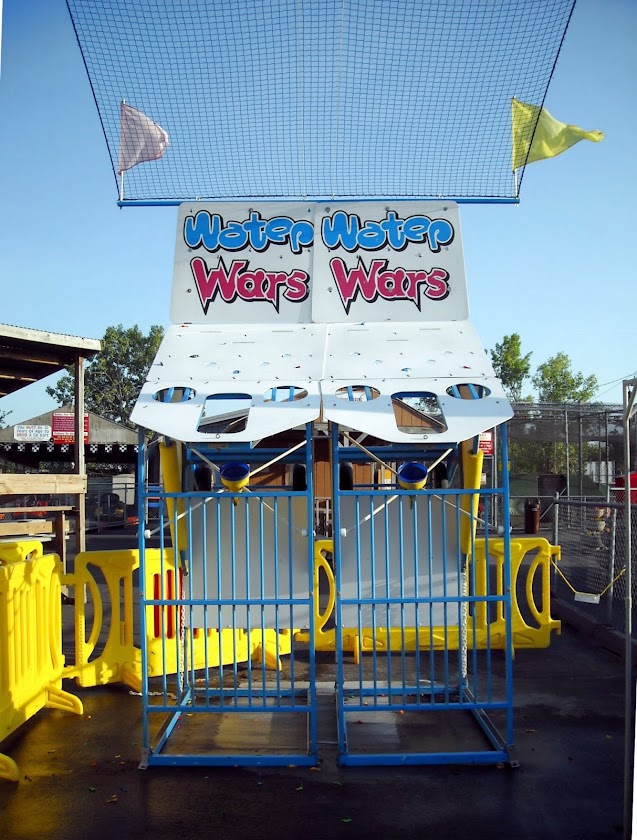 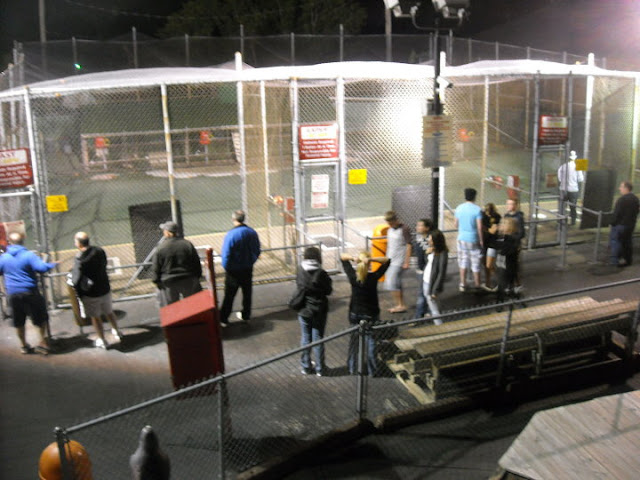 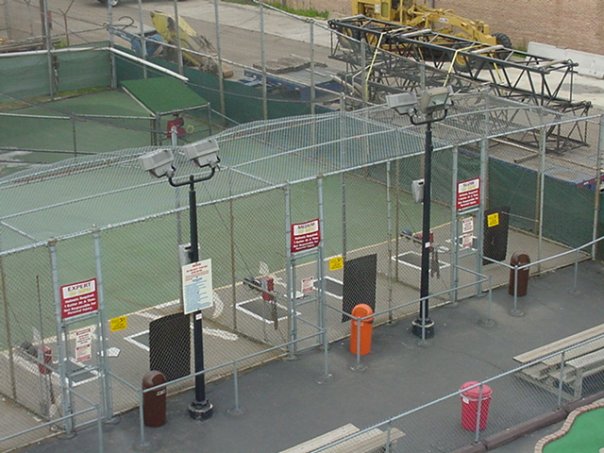