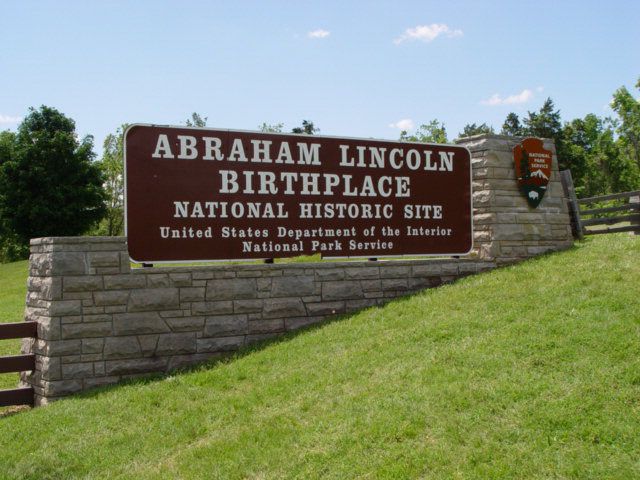 President and Mrs. Theodore Roosevelt, well-known Lincoln admirers, attended the cornerstone dedication for the Memorial Building on the centennial of Lincoln's birth. Eight thousand people watched President Roosevelt laid the cornerstone, then made a speech on February 12, 1909.