NOTE: I present my articles without regard to race, color, political party, religion, national origin, citizenship status, gender, age, disability, or military status. What I present are FACTS — NOT ALTERNATIVE FACTS — about the subjects upbringing, childhood, education, employment, accomplisments, honors, awards, and interesting stories. What you won't find are rumors, lies, unfounded claims, character assassinations, hateful statements, insults, or attempts at being funny in my articles.
What's the DIFFERENCE between a Politician and Politics?

A POLITICIAN: One engaged in politics, especially an elected or appointed government official. Specifically, one who regards elected political office as a career.

POLITICS: A methodology and activities associated with running a government, an organization, or a movement. Political maneuvers or diplomacy between people, groups, or organizations, especially involving power, influence or conflict.

Please be respectful of these policies in your comments.


The Barack Obama Presidential Library is the 14th Presidential library administered by the National Archives and Records Administration (NARA), a federal agency. 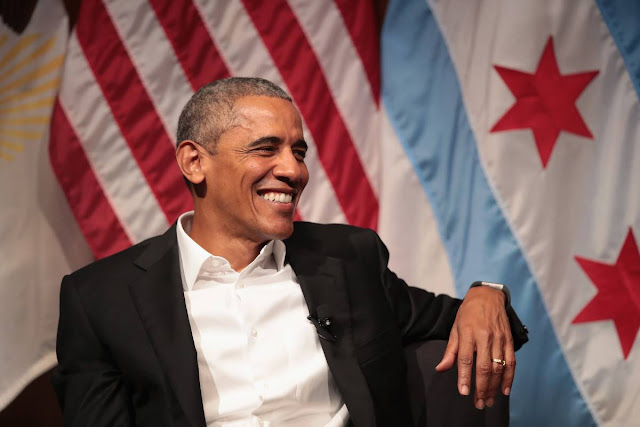 About the Library
Unlike other Presidential Libraries administered by NARA, the Barack Obama Presidential Library is the first fully digital presidential library. An estimated 95% of the Presidential records of the Obama administration were born-digital, such as photos, videos, word processing documents, tweets, emails, and other common digital formats.

NARA and the Obama Foundation will work together to digitize the unclassified textual Presidential records to create a digital archive. Archivist of the United States David Ferriero discussed the recent digitization Memorandum of Understanding (MOU) between NARA and the Foundation on his blog.

Following digitization, NARA will store and preserve the original records and the Obama administration artifacts in an existing NARA facility that meets NARA’s standards for archival storage. A dedicated staff, at that location, will be responsible for caring for the records and artifacts. (Currently, the Obama administration materials are housed in a temporary facility in Hoffman Estates, IL, which is not open to the public.)

NARA has compiled answers to Frequently Asked Questions about the new digital model for the Obama Presidential Library. 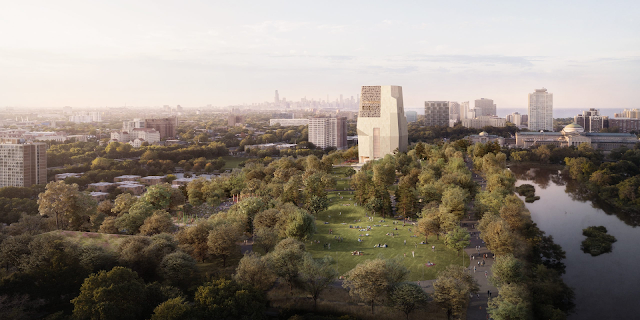 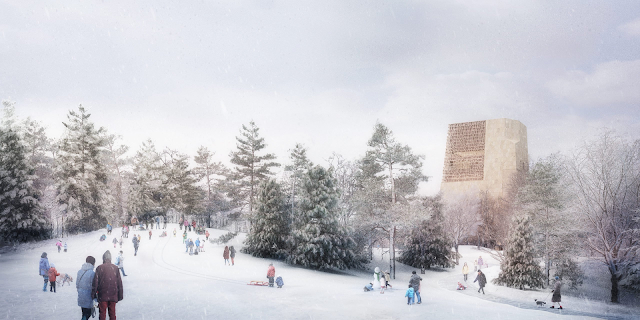 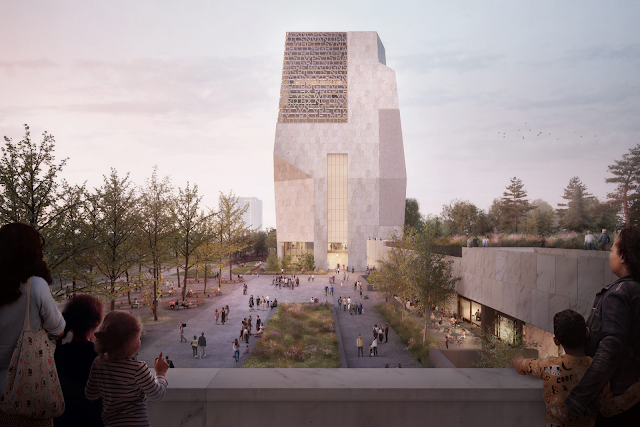 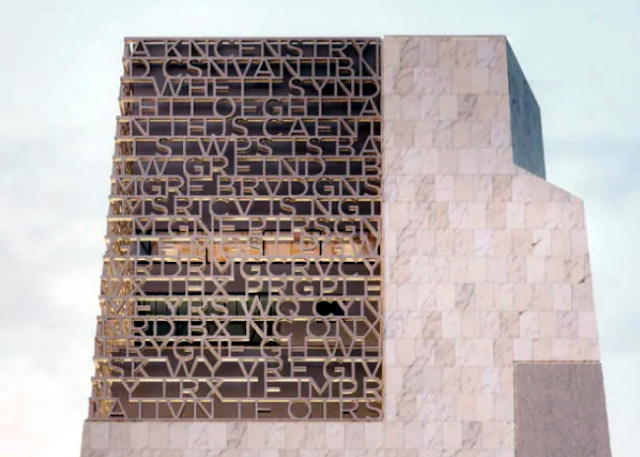 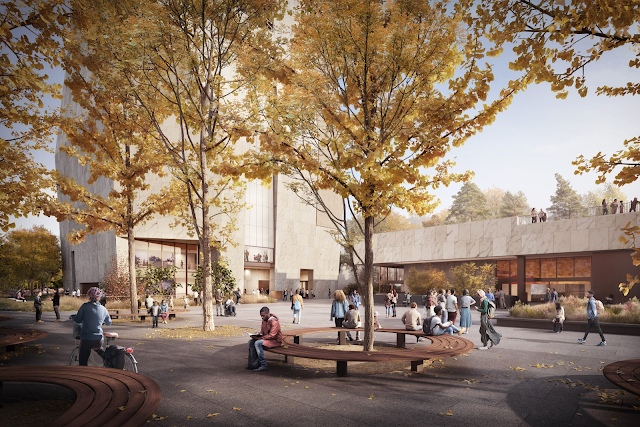 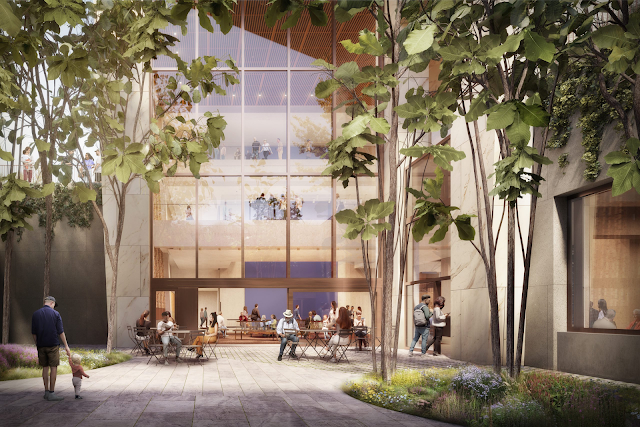 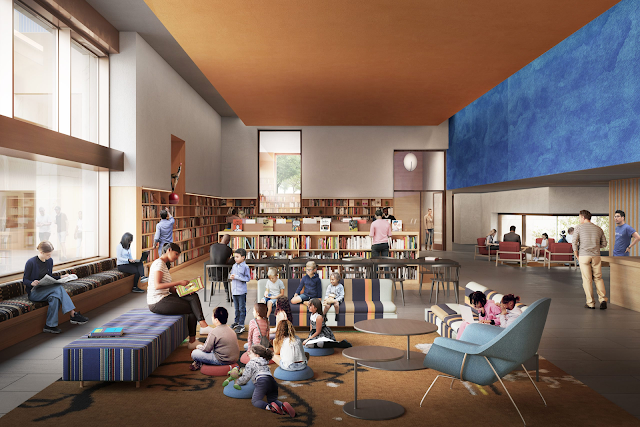 A substantial number of items (records and artifacts) on display at the Obama Presidential Center will be loaned to the Obama Foundation by NARA, allowing visitors to engage with presidential materials. 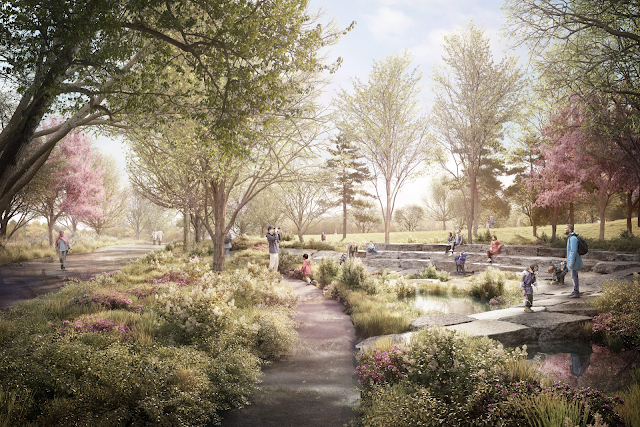 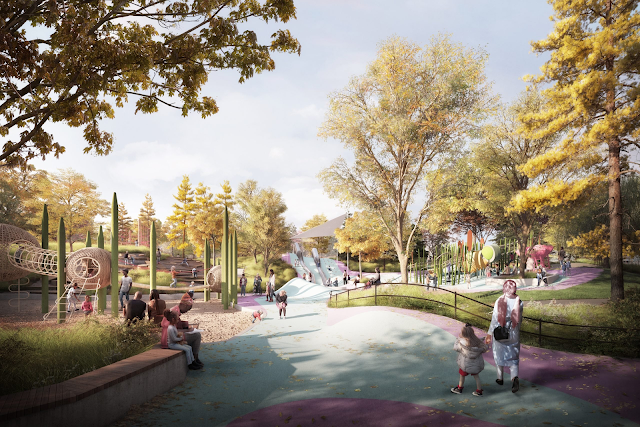 More than three years after he left the White House, Barack Obama’s Presidential Center has hit another roadblock on its long path to construction. Approval for the center—which is set in Chicago’s leafy Jackson Park and slated to cost some $500 million—is facing a new delay following a demand by the Illinois State Historic Preservation Office (HPO) for “additional design reviews.” The reviews come as part of the Federal Highway Administration’s larger approval process, which is nearing its end.

The HPO is a relatively little-known state agency whose purview, reports public television channel WTTW, includes evaluating construction projects that may impact “cultural resources” in the state of Illinois. The HPO’s main concern is the center’s potential impact on Jackson Park itself, a verdant 500-acre expanse that debuted in the 1893 World’s Fair and was designed by Frederick Law Olmsted, who’s also responsible for Central Park in New York City.

The center, which is being designed by Tod Williams Billie Tsien Architects, has been heavily criticized for its proposed destruction of a connection zone linking Jackson Park with nearby Midway Plaisance Park.

Indeed, so great is this worry that those critical of the center—such as local watchdog groups Jackson Park Watch and Protect Our Parks—have even suggested that the complex is entirely relocated out of Jackson Park to a new site on Chicago’s South Side. “I’m all in favor of this investment on the South Side,” Protect Our Parks president Herb Caplan told the Chicago Tribune last year after his group filed a lawsuit to relocate the center from Jackson Park. “I’ve argued that the South Side would be better served if the OPC were built in another community like Woodlawn and South Shore.”

Beyond the legal maneuvers, the relocation option has been supported by prominent civic associations such as the Cultural Landscape Foundation. The opposition has also made its way to Washington, D.C. since the park and nearby boulevard are listed on the National Register of Historic Places. The City of Chicago has recently said that relocating the Center is not a viable option.

The new HPS wrinkle has created a monthlong delay for a large-scale Memorandum of Agreement, overseen by the Federal Highway Administration, that was supposed to be presented to “consulting parties” last month. The meeting will now take place on July 16, at which time measures to mitigate the center’s impact on Jackson Park should be revealed.

While it’s too soon to gauge whether such measures will calm HPO’s worries, even if they’re dismissed, the center must still contend with the Protect Our Park’s pending lawsuit to stop it from being built on public parkland. For these activist groups, the goal is not to merely “mitigate” the center’s potential impact, but to avoid it entirely. With the delayed meeting merely days away, the center’s next move—and possible fate—will soon be revealed.