Mr. Gombien Jean, a Chicago Leland Hotel Employee, Dies from the Oddest Cause in 1892.

CHICAGO, January 4, 1892 — Here is the case of a man who died from eating too much Ice-cream. It froze up his stomach.

His name was Gombien Jean, and he came recently to Chicago from an interior province of France. Jean was about 21 years old and found work last Wednesday at the Leland Hotel as a "yard man."

While helping in the Leland pantry on the first day of his employment Jean discovered the ice-cream box and some handsome and fine flavored cake. Jean had never tasted ice-cream before. He liked the sample, and in a mild way enjoyed the cake. But the ice-cream touched the spot. 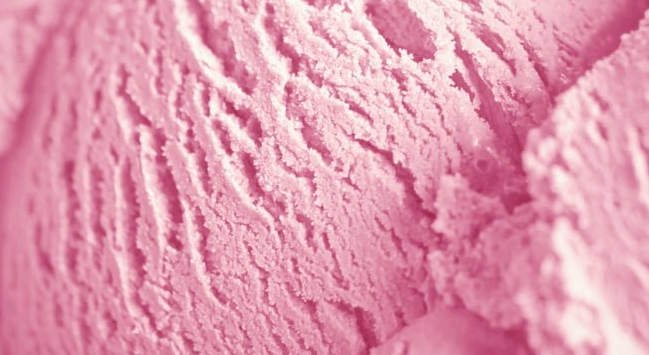 He ate very heartily of it. The cooks and other employees of the house say that at morning, noon, and night when they went to look for him he would be found in the ice-cream box sampling the cream. The holiday season was on and the finest cream was made and stored there. 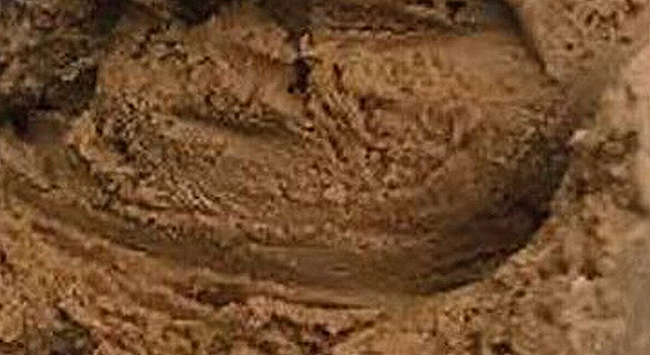 The pantry where Jean worked was hot, and the ice-cream partaken of between acts of cleaning tinware perhaps acted as an antidote. Yesterday noon Jean was taken violently sick. The pantryman suddenly grew tired and was discovered unconscious. 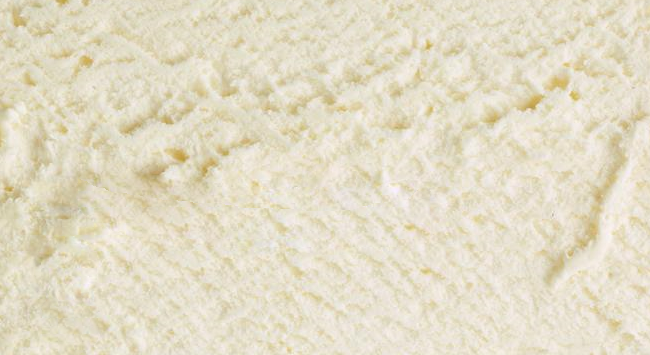 One physician was called, then two others were brought in. They said the man was dying; that he should be taken quickly to a hospital. He was hurried away in a patrol wagon to the County Hospital, where two hours later he died in terrible agony. He had no friends in Chicago.

The police officers in the patrol wagon say that the employees in the hotel told them that the man had simply eaten so much ice-cream that his stomach was frozen; that he had never tasted ice-cream before and that he liked it so well that he could not quit eating it. The quantity of ice-cream eaten is said to be enormous.

Lewis Leland of the Leland Hotel said: "This man came to us five days ago. He was employed as a sort of helper. I never heard of anyone eating enough ice-cream to freeze up his stomach. i know nothing of that. It was the statement given out by the servants, however. One of them ran in here and told me an employee was very sick. I could not find the house physician, so I sent for Dr. Henderson of the Hotel Richelieur. The doctor had the man taken away to the hospital. Go and see Dr. Henderson."

Dr. Henderson said: "I was called into the Leland, but a man who said he was the sick man's brother had sent for another physician, and as he was coming in I dropped out. I did not examine the sick man. He was fast approaching death when I saw him. A physician was caring for him when I came into the room."

Doctors at the County Hospital said: "The man was so near death when he reached us that nothing but a post-mortem examination can reveal the cause of death."


NOTE: My guess is that Gombien Jean was a diabetic. In 1892, no case of recovery from a diabetic coma is known.