Byron Kouris was among the many Greek-Americans who entered the restaurant business. In the 1960’s he started a chain called the Lunch Pail. He started Byron’s Hot Dogs with locations in Ravenswood (1701 W Lawrence Avenue), Wrigleyville (1017 W Irving Park Road), the Near West Side (680 N Halsted Street) and Lincoln Park (850 W North Avenue).

In 1976 he started Zephyr, a Restaurant & Ice Cream Parlor at 1777 W Wilson Avenue on the Southeast corner of Wilson and Ravenswood Avenues, in an area considered off the beaten path, in the old Pickard Building. Customers somehow found Zephyr and came in droves. So much so that often lines formed down the block on spring, summer, and fall evenings. 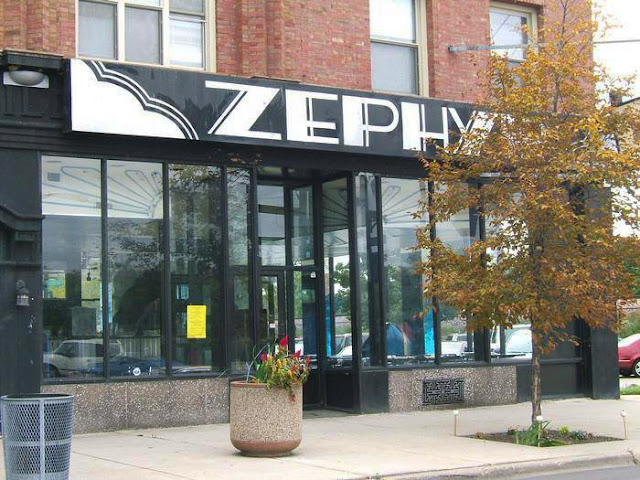 The old-fashioned diner had an art deco theme with colored mirrors on the walls with neon lights. They served generous portions of food which were named after entertainment stars of the 1920s and ’30s; such as the Greta Garbo Salad and the Duke Ellington Club. 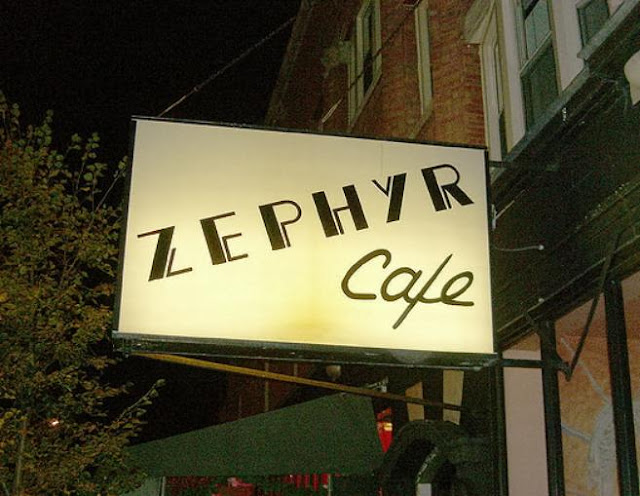 Zephyr was most famous for its fantastic ice cream creations. There was the War of the Worlds, a gargantuan 10-scoop sundae; the Marathon, a 64-ounce shake.
The Frankenstein’s Monster was a large-sized banana split, and the Son of Frankenstein was an even bigger 6-scoop banana split. 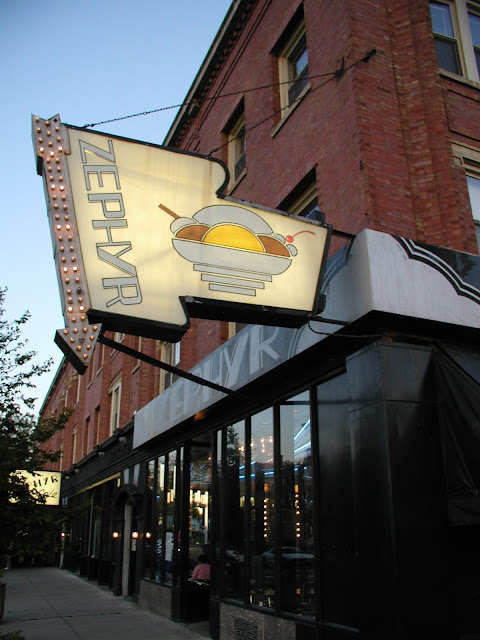 After 30 years in business, Zephyr closed permanently in 2006 because of a lease dispute with the landlord.