Friedan trained as a psychologist at University of California, Berkeley, but became a suburban housewife and mother in New York, supplementing her husband’s income by writing freelance articles for women’s magazines.

After conducting a survey of her Smith College classmates at a 15-year reunion, Friedan found that most of them were, like she was, dissatisfied suburban housewives.  After five more years of researching history, psychology, sociology and economics, and conducting interviews with women across the country, Friedan charted American middle-class women’s metamorphosis from the independent, career-minded New Woman of the 1920's and ‘30's into the housewife of the postwar years who was supposed to find fulfillment in her duties as mother and wife.

She married Carl Friedman, who later dropped the 'M' in his last name to create the more distinctive "Friedan," a theater producer, in 1947 while working at UE News. She continued to work after marriage, first as a paid employee and, after 1952, as a freelance journalist.

This research turned into "The Feminine Mystique" (1963), a book regarded as one of the most influential nonfiction books of the twentieth century as it helped ignite the women’s movement of the 1960’s and ‘70’s, transforming American society and culture. The overwhelming response of readers who were similarly dissatisfied in that role led Friedan to co-found and became the first president of the National Organization for Women (NOW) in 1966 to work towards increasing women’s rights. National Organization for Women lobbied for enforcement of Title VII of the Civil Rights Act of 1964 and the Equal Pay Act of 1963, the first two major legislative victories of the movement, and forced the Equal Employment Opportunity Commission to stop ignoring, and start treating with dignity and urgency, claims filed involving sex discrimination. 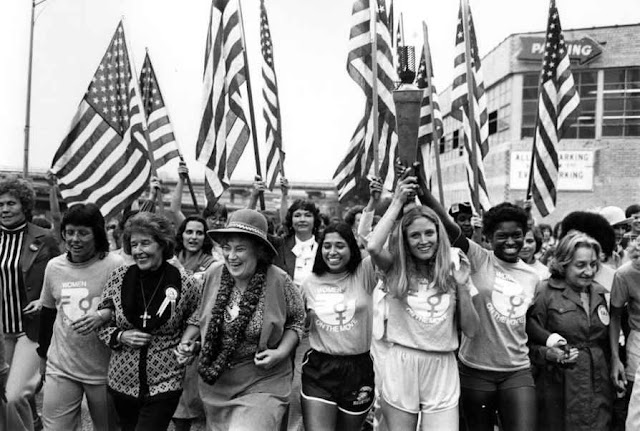 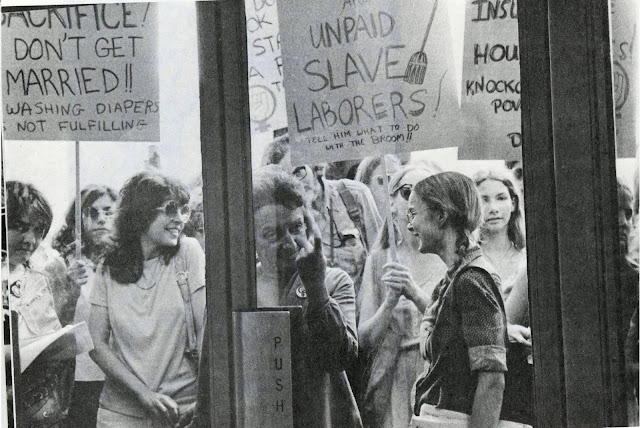 In 1969 Friedan helped establish the National Association for the Repeal of Abortion Laws, which would later change its name to NARAL Pro-Choice America.
Betty divorced Carl in May 1969, later claiming to have been a battered wife. Carl died in December of 2005.

She helped found and lead other women’s groups, such as the National Women’s Political Caucus in 1971. As a leader of these organizations, Friedan was influential in helping change outdated laws that were disadvantageous to women, such as sex-segregated help-wanted ads and hiring practices, unequal pay, and firing a woman who was pregnant instead of providing her with maternity leave. 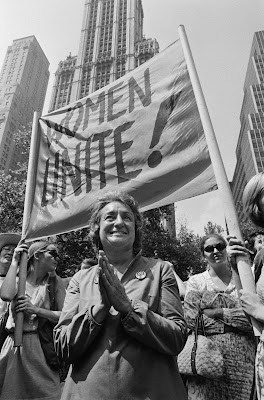 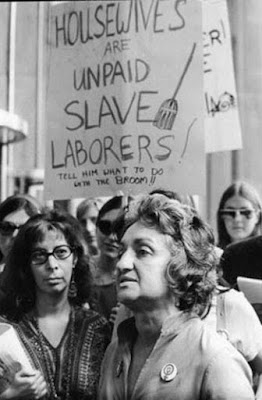 Within the diverse women’s movement, Friedan received criticism for focusing too much on issues facing primarily white, middle-class, educated, heterosexual women. Radical feminists also critiqued Friedan for working with men. Friedan insisted that the women’s movement had to remain in the American mainstream, otherwise they would be dismissed and nothing would change. In the end, Friedan’s mainstream attitude provided a balance to other women’s rights leader’s more radical attitudes. 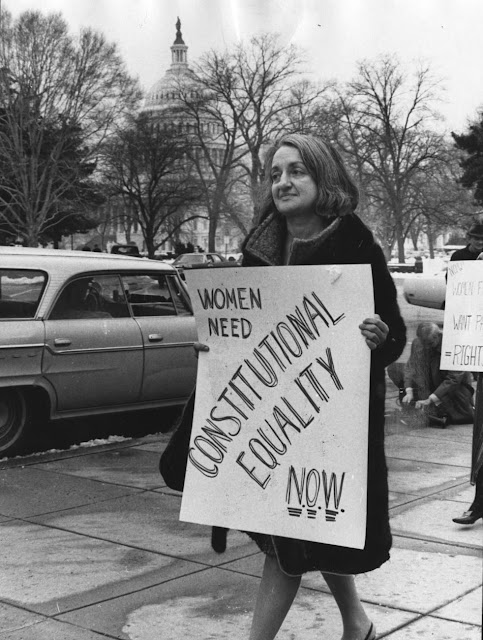 Since the 1970s, Friedan published several more books, taught at New York University and the University of Southern California, as well as lectured widely at women’s conferences around the world. Friedan’s vision, passion, foresight, and hard work helped created a society where women are more equal to men and have more choices when deciding how to live their lives. Friedan has made a lasting impact on American society. 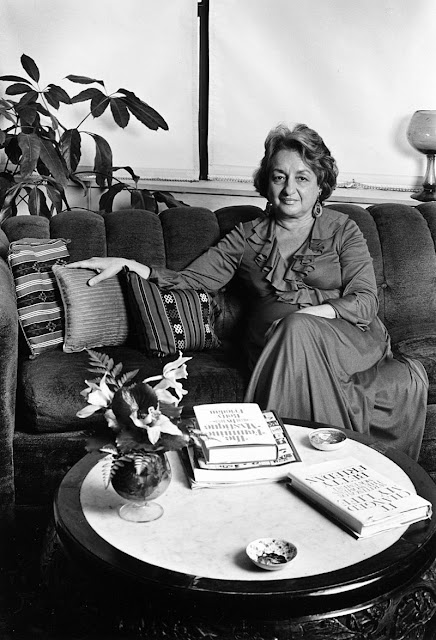 Friedan died of congestive heart failure at her home in Washington, D.C., on February 4, 2006, her 85th birthday.

VIDEO
How It Began: Betty Friedan and the Modern Women's Movement
(runtime - 1:36:10)