I was fortunate to meet Mr. Robert Cook, a homeowner of a Whitehall Sears Modern home in Carlinville, Illinois, when I was on a tour of the Macoupin County Courthouse in 2013. After a couple of phone calls, he invited me over for a private tour of his home. In May of 2014, my wife went with me for the second photoshoot. I brought Mr. Cook some fresh bakery pastries on both visits. 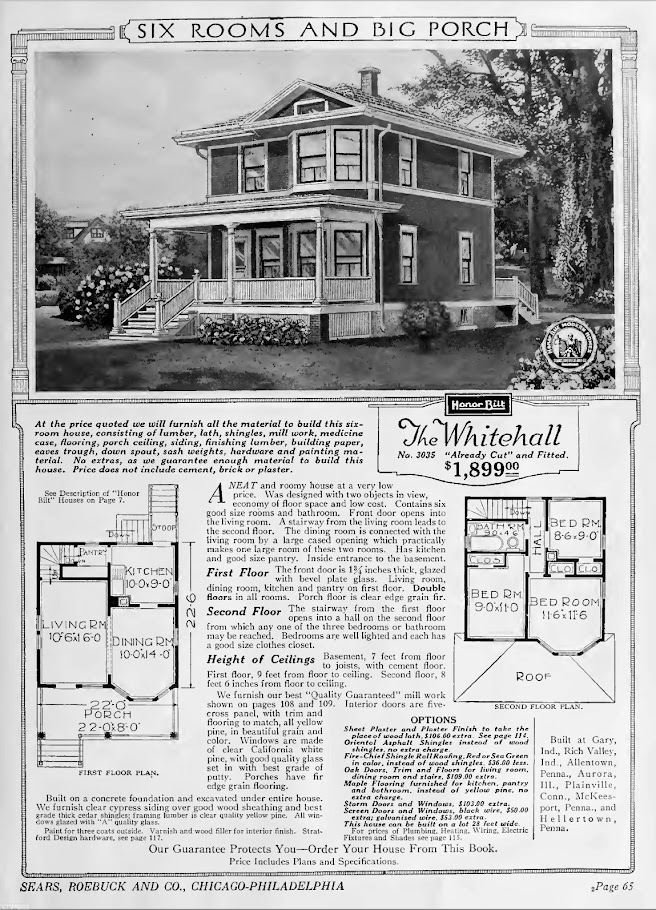 Mr. Cook, a man in his mid-70s, purchased the home around 1993. He has painstakingly refurbished the home himself, except for the plumbing. The porch was already enclosed when he bought it. There is also an added family room in the back of the house measuring 20”x17” and is about 4 inches lower than the rest of the first floor so the roof of the add-on would not block a second-floor window. The home began life with a coal burner for heat and hot water but was converted to gas a long time ago. 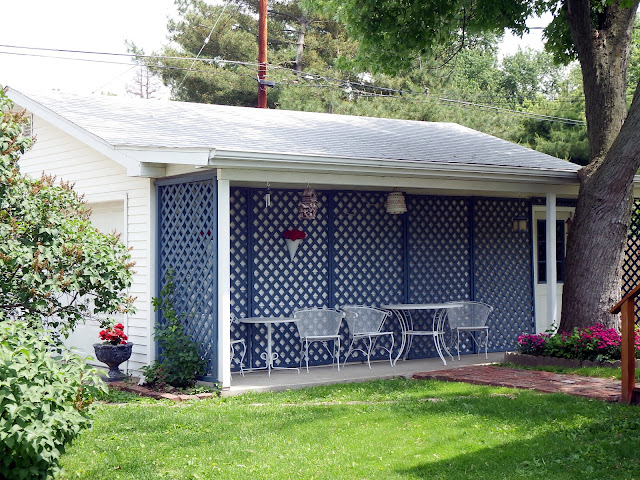 As you can see from the photos I took, Mr. Cook has stripped all the wood trim and doors, saving the original home's hardware. Even most of the button wall switches for the lights are original. The stained glass was added somewhere around the late 40s or early 50s, but Mr. Cook can only guess to the date. The windows are hand-cut leaded glass. The two-car garage was added later. The back door was moved to accommodate the add-on family room. Upstairs are three original bedrooms, but the previous owner had built closets in each one. And, of course, the bathroom, with original tile still on the floor, had also been updated. 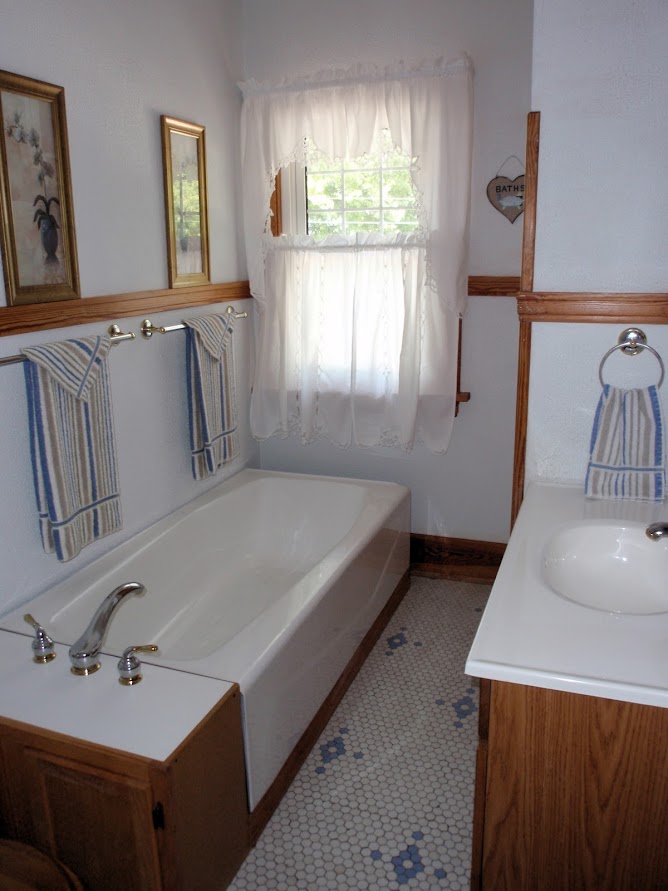 Also updated in the house is the removal of old ducting. New ducts and an air conditioner were added. Mr. Cook searched for time period furniture so he could decorate his home as it would have been when it was a new house. With that in mind, he has yet to find a suitable dining room table and chairs. 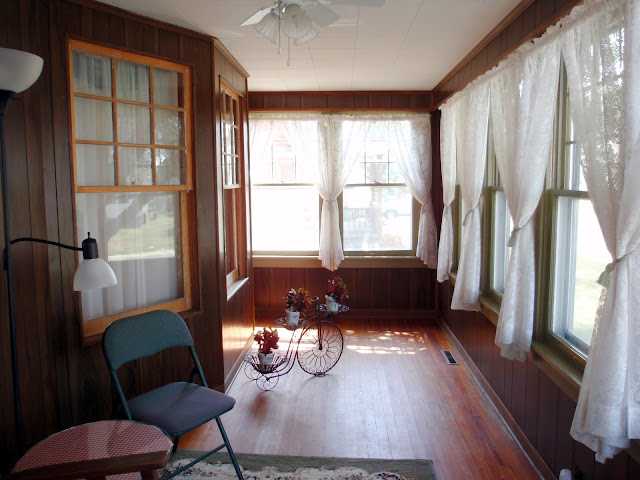 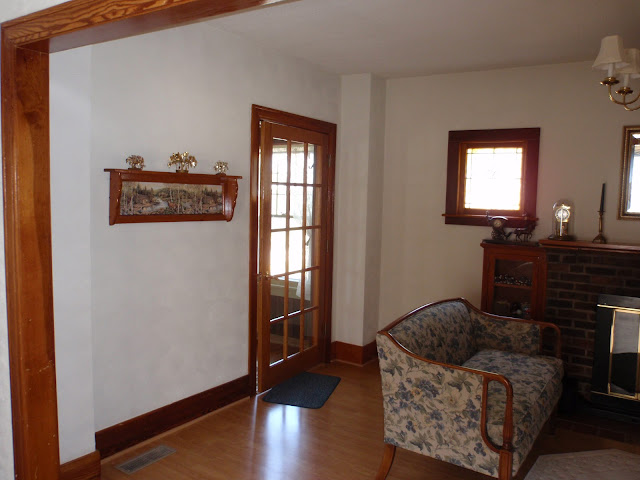 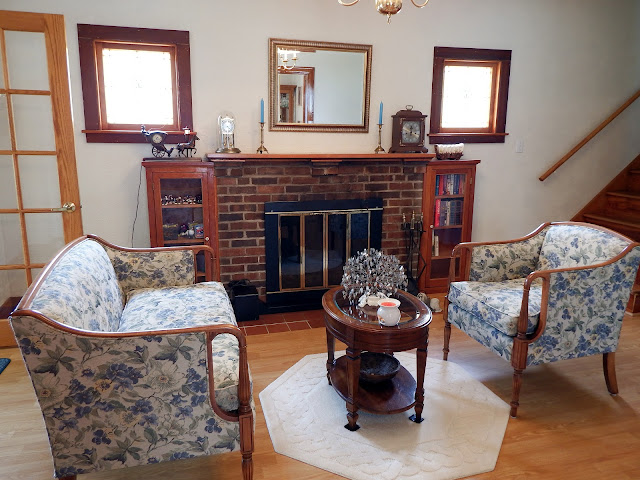 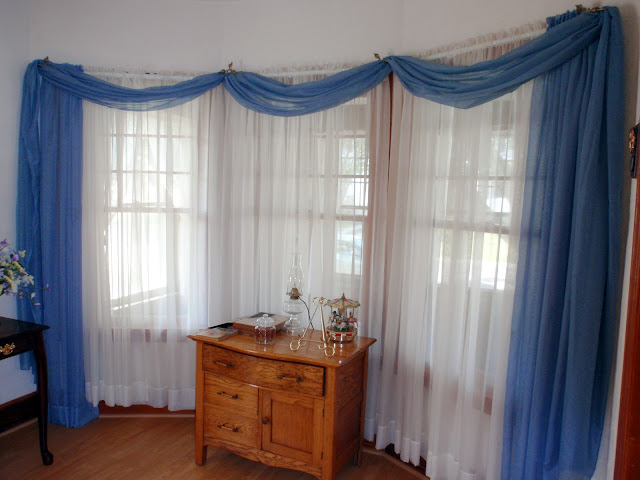 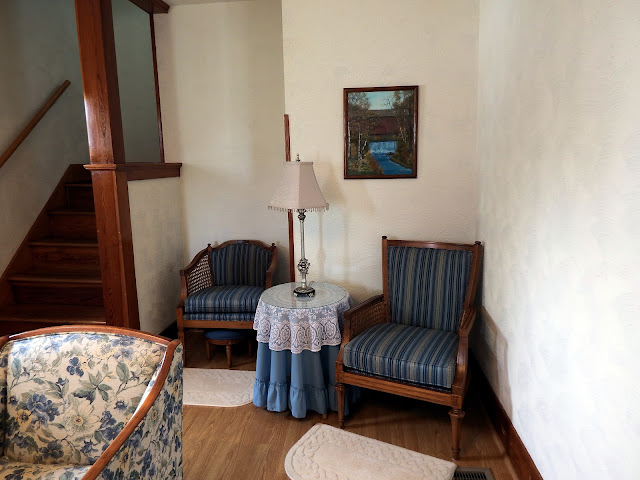 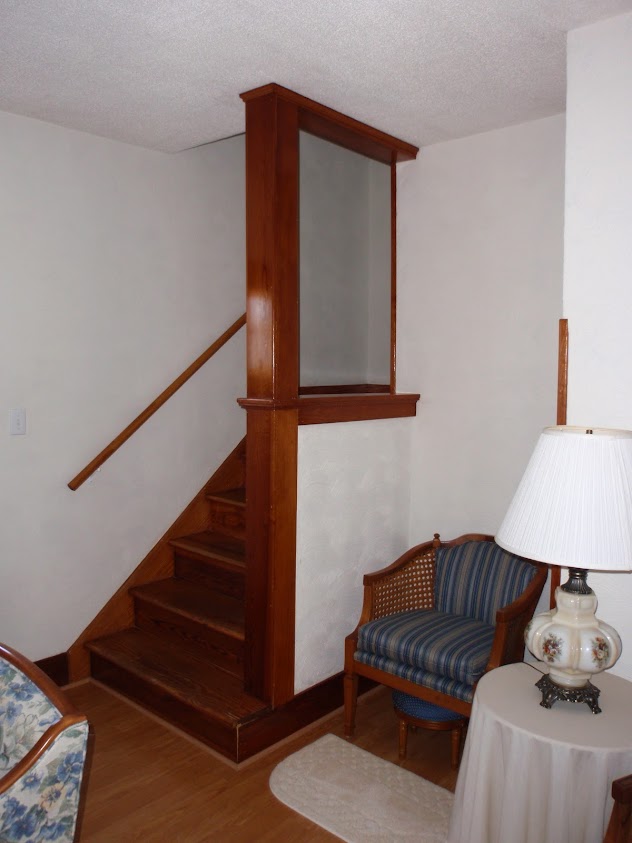 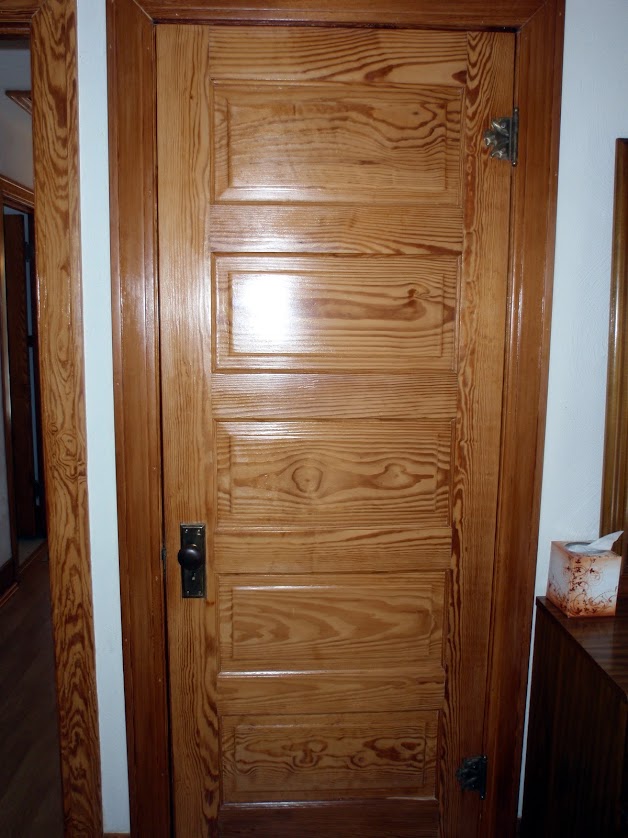 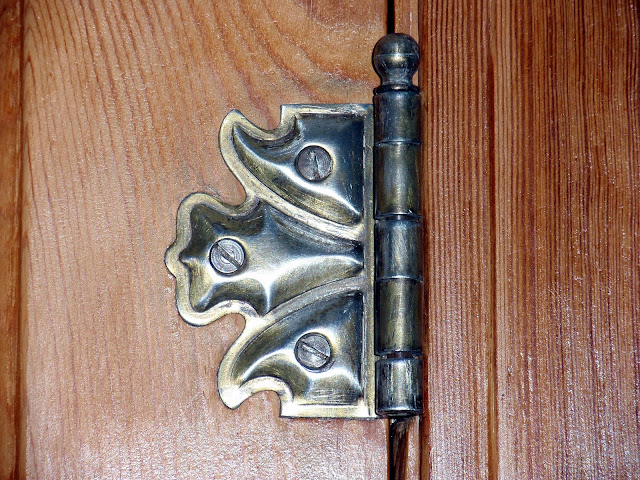 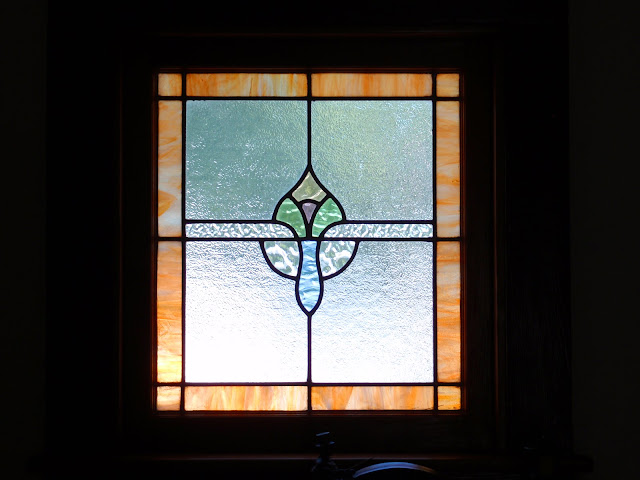 The Standard Addition - 8 models for Standard Oil of Indiana built in Carlinville, Illinois for a coal mine community.
Carlinville, Illinois has the largest single collection of Sears kit homes in the United States. Beginning in 1917, Carlinville saw its population grow by one-third when Standard Oil of Indiana opened two new coal mines. An influx of young European immigrants coming to work the mines caused the town’s population to swell from 4,000 to 6,000, creating a severe housing shortage.

Standard Oil officials found a solution to this crisis in an unlikely place; Sears and Roebuck. For the first time, people could order home kits in a variety of models through the Sears mail-order catalog. Eight different models were selected for Standard Addition, ranging in price from $3,000 to $4,000, with the company placing an order for $1 million for homes, the largest in Sears history. By the end of 1918, 156 of the mail-order homes had been placed within a nine-block neighborhood on the northeast side of town.

In 1926, Standard Oil executives determined they could buy coal cheaper than mining it themselves, and they made the decision to close the mines. The closure devastated the town and required years before it fully recovered. The workers moved away, mostly to other mines, and abandoned the housing to the ravages of time and the occasional party-goers from nearby Blackburn University. Standard Addition remained largely vacant until the mid-1930s when the houses were offered for sale to the public. Families could purchase one of the run-down five-room homes for $250 and a six-room model for $500. Even in the midst of the Great Depression, comparable homes were selling for $4,000, so it was an incredible bargain for lucky buyers.

Today 152 of the original 156 homes still stand. Four no longer exist on their original sites; three were destroyed by fire and one was moved to the country. As the largest single repository of Sears Homes in the United States, Standard Addition has been the subject of several documentaries and has attracted the attention of architects and nostalgia buffs from around the globe.