The Harlem (Amusement) Park was located at 2333 Harlem Boulevard, Rockford, Illinois, and opened in June 1891. It was incorporated as “Harlem Park Company” by George F. Penfield, John Camlin, Colvey Haven and Lester B. Halsted. They intended to build a park up the river from downtown Rockford for a summer resort with various attractions. They built a switchback railway roller coaster, a restaurant, a boat house to rent out boats, and other attractions to draw the people there on warm days and nights. 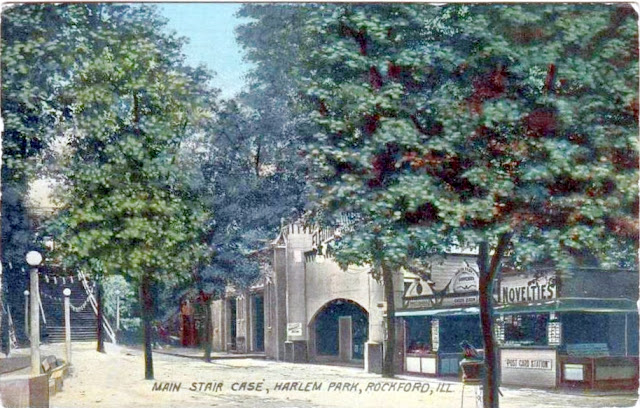 Attractions added later included the Flying Circle Swing, an Auditorium, a dance Pavilion, a Zoological Garden, a Steamboat Wharf, Bathing Houses, and a Light Tower that gave patrons panoramic views of the park. It also featured the largest roller skating rink in the state at the time  It was located two miles north of downtown Rockford on 47 acres, just north of the "High Bridge" on the west side of the Rock River. The main entrance was on Harlem Boulevard between Harper and Brown Avenues. It was accessible by street or river. The most popular way was by the Rockford & Interurban street railway or by excursion boat or small steamers on the Rock River. On the Fourth of July the park was the place to go for a fireworks extravaganza show. 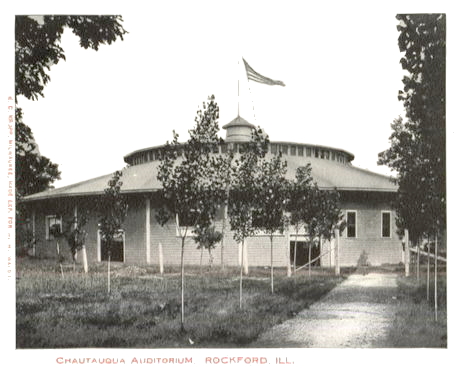 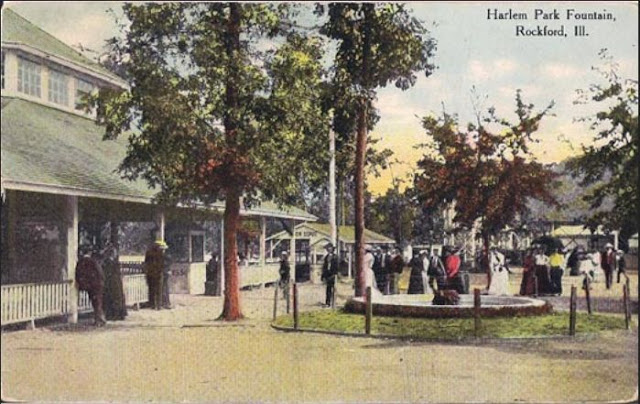 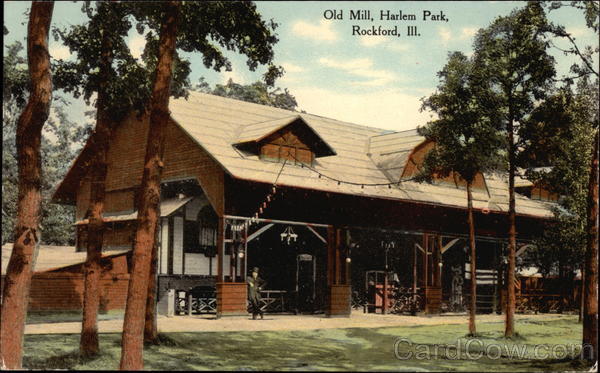 The parks main entrance was located several feet below street level so a stairway was necessary to enter the park from Harlem Boulevard. At the main entrance was a popular “laughing gallery” which in today terminology would be a "fun house", along with several souvenir and novelty shops and concessions. 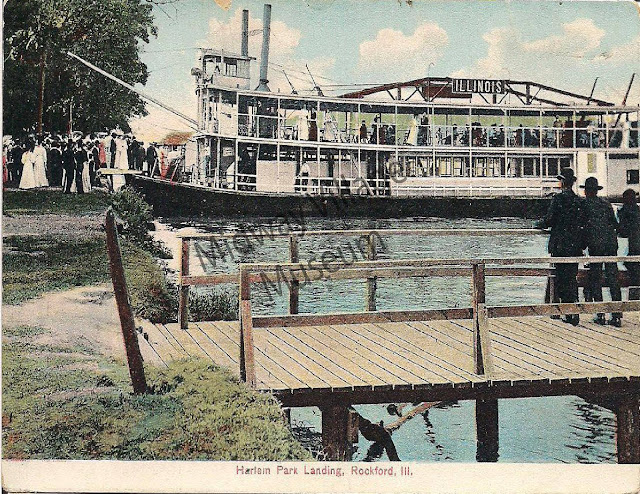 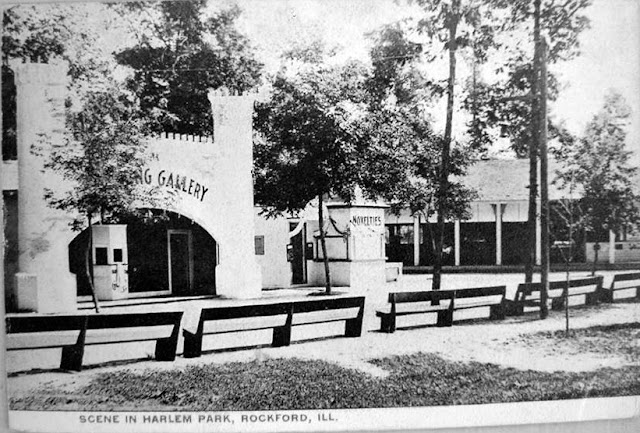 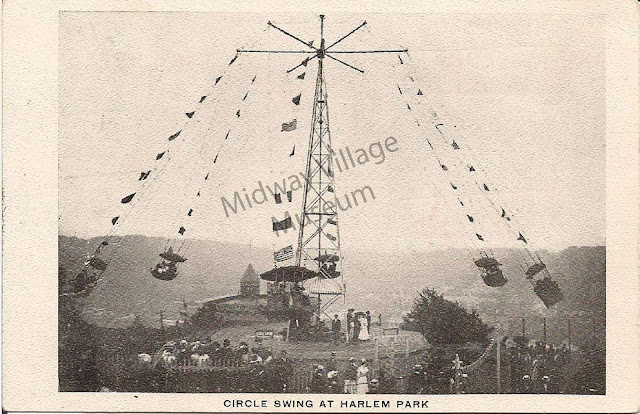 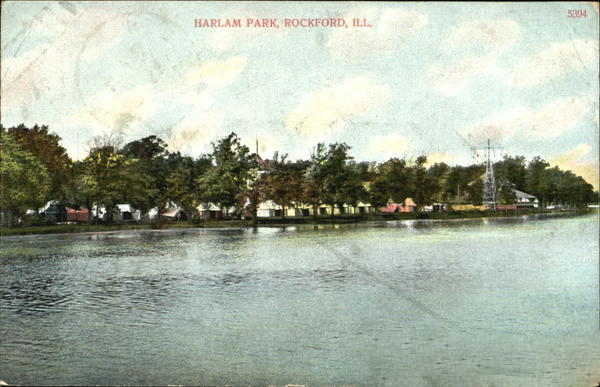