Kenneth Heilbron was born in 1903 in Chicago, Illinois and was a professional commercial and fashion photographer for over 50 years. He worked for Life, Time and Fortune magazines in the 1930s-40s.

In 1938 he became the first instructor of photography at the School of the Art Institute of Chicago where he taught until 1942. From the late 1930s through the 1940s, Heilbron became fascinated with photographing the Ringling Brothers Circus whenever they came to Chicago, even occasionally traveling with the circus and its performers. His photographs of circus life and the performers are some of the most intimate and penetrating ever taken.

Heilbron died in 1997 in Galena, Illinois and is buried in the Greenwood Cemetery in Galena. His archive is housed at the Art Institute of Chicago. 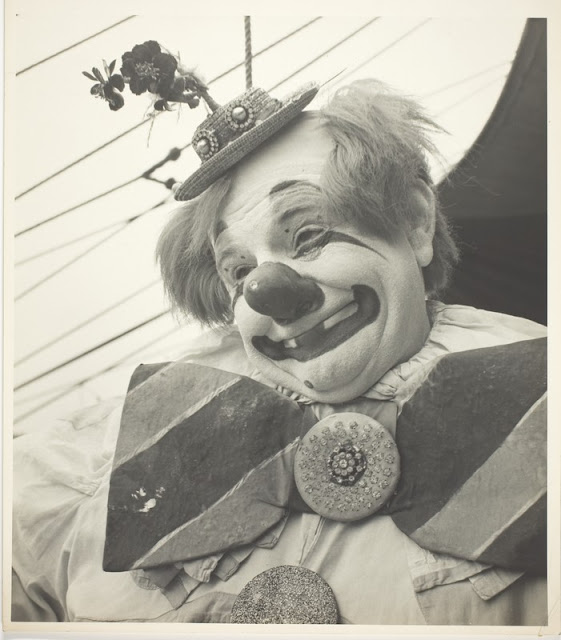 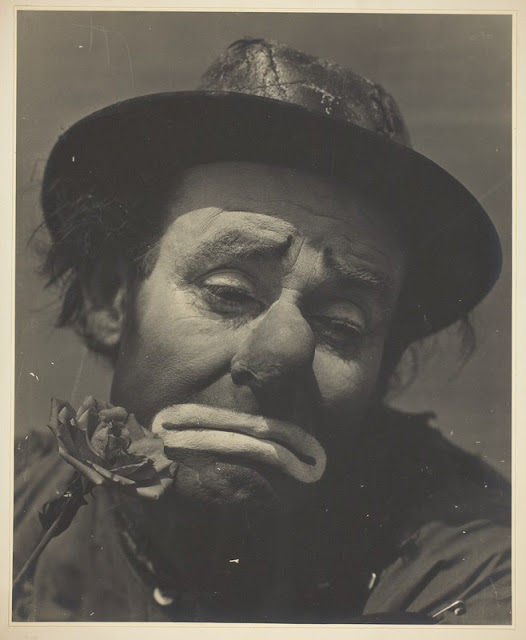 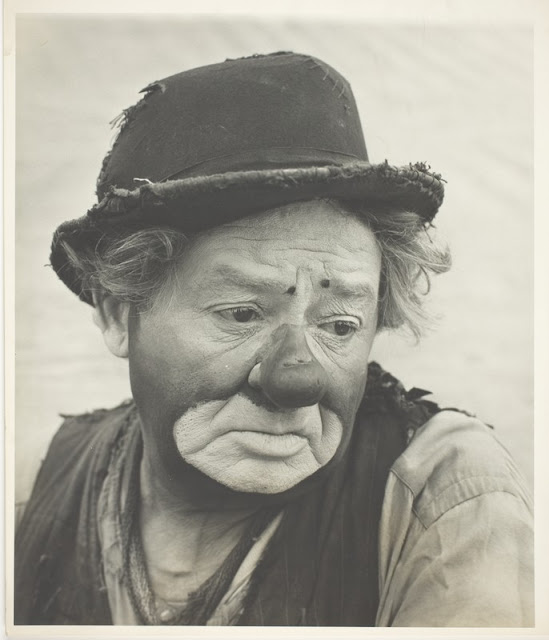