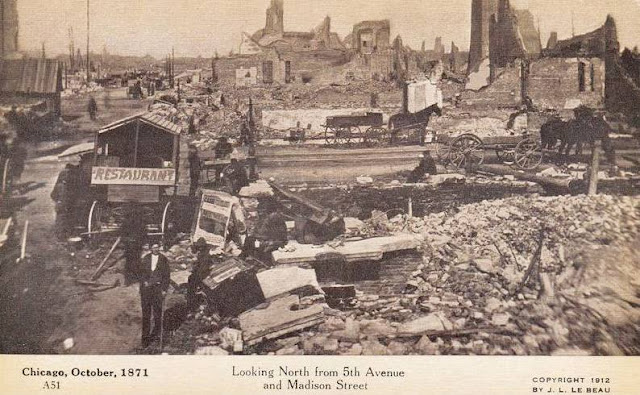 A portion of Wells Street (named for Captain William Wells, hero and martyr of the Fort Dearborn Massacre in July of 1812), south of the Chicago River was renamed Fifth Avenue in 1870 to remove negative associations with the Wells name and the streets disrepute. Fifth Avenue was reverted to Wells Street in 1916. Not to be confused with the Fifth Avenue on the west side, formerly Colorado Avenue.