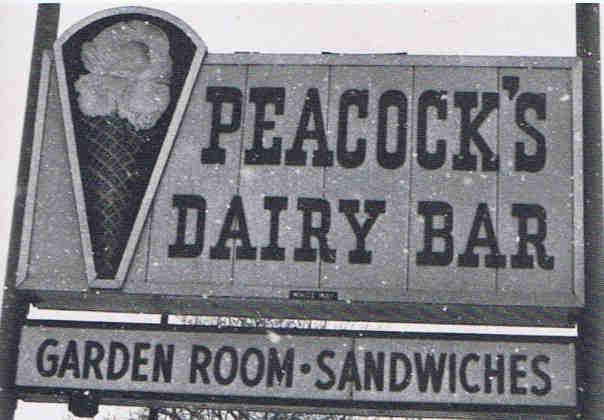 Bugelas was an ice cream aficionado for more than thirty years, overseeing every aspect of the Peacock Ice Cream Company. He added ice cream parlors in Evanston and Glencoe. The ice cream factory was in Evanston.

He produced several thousand gallons of premium ice cream a week. The ice cream was made in a factory on Sherman Avenue, then later at 2144 Ashland Avenue, both in Evanston. 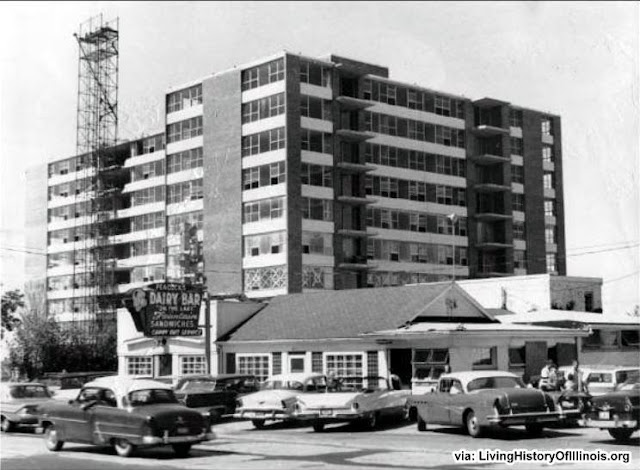 Ice cream maker, Bugelas was ahead of his time, creating his own recipes with 16 percent butterfat, fresh fruit, all-natural ingredients and no preservatives at a time before premium ice cream was widely available.

Another Peacock store was on Skokie Highway in Wilmette, just north of Old Orchard Shopping Center.

In addition to his specialty flavors, such as the summer favorite fresh peach, Bugelas created custom flavors for Ravinia, the Drake Hotel, numerous Japanese restaurants other high-end establishments. Beginning in 1976, his chocolate, strawberry and vanilla ice creams swept all blue-ribbon competitions in the premium ice cream categories at the Illinois State Fair for 13 consecutive years. Bugelas closed all the retail shops in 1981 to concentrate on the wholesale business.

When his wife became ill in 1992, he closed the business, rather than risk selling it to someone who might dilute the quality of his ice cream. George Christopher Bugelas died on October 5, 2004.